The Europhile president’s government was forced to declare the situation an “agricultural disaster” after it ravaged his country’s world-famous wine industry. It has already damaged wine farms across the country – leading to the smallest harvest for 40 years.

Agriculture minister Julien Denormandie told Franceinfo radio that the cold snap had been “particularly difficult” for the sector with “significant losses” registered.

“We are completely mobilised so that the accompanying measures can be put in place as quickly as possible,” he said.

“Specifically, we will implement a regime of agricultural disaster.”

He claimed that tax breaks could be introduced as well as help from banks and insurance firms. 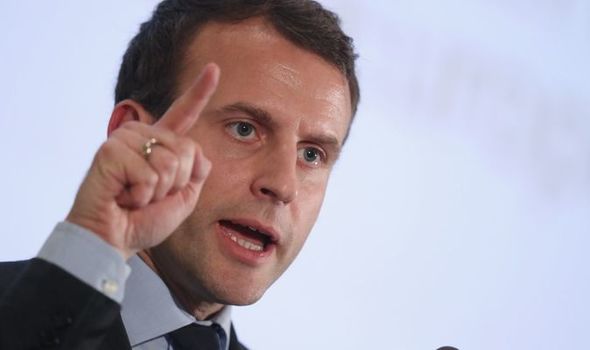 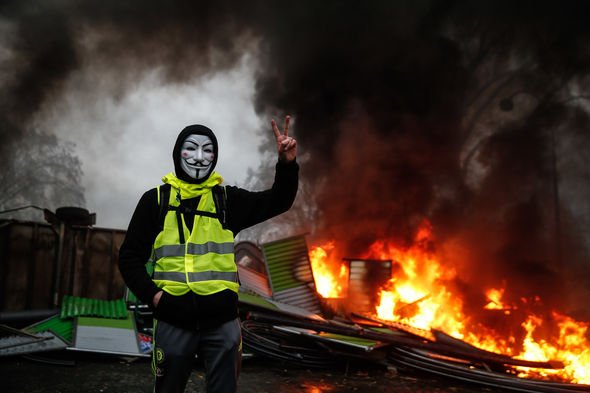 But, with more cold weather forecast, this stop-gap measure may be insufficient for France’s embattled farmers.

As well as vineyards, Mr Denormandie said the “quite exceptional” situation has hit beet and rapeseed in regions spanning the north of the country to the southeast.

In a bid to ward off the frost, French winemakers have lit thousands of small fires which have caused a layer of smog in the southeast of the country.

The practice of lighting fires or candles to prevent the formation of frost is a long-standing technique used in early spring when the first green shoots are vulnerable to the cold. 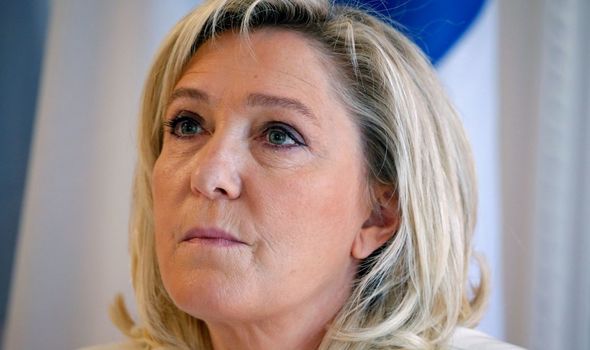 The CNIV national winemakers’ association warned the situation is “one of the most serious in recent decades” and will cut production of the year.

The news couldn’t come at a worse time for the French president – who is desperately seeking reelection next year.

Polls currently have him on a knife-edge with far-right candidate Marine Le Pen.

He convincingly beat the National Rally leader in the country’s runoff in 2017. 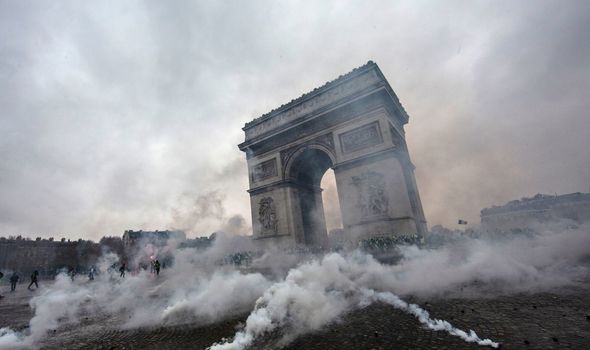 But, after his premiership has been blighted by gaffes and protests, this looks far more certain to happen again.

Mr Macron’s calamitous handling of the coronavirus pandemic has pushed increasing numbers of voters to the fringes.

His bitter resentment over Brexit and sneering attempts to thwart the UK’s success outside of the EU have further turned swaying voters away.

And attempts to reform France’s heavily unionised and bureaucratic industries sparked Yellow Vest protestors to take to the streets in repeated violent confrontations with police. 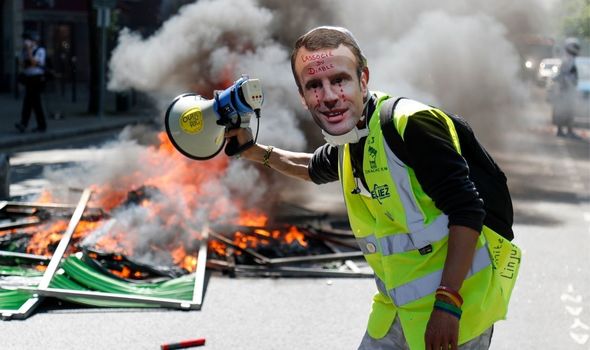 None of this bodes well for the upcoming election.

It also combines with Ms Le Pen softening her anti-immigrant stance and rowing back on her anti-EU credentials.

All this could unseat the En Marche founder and usher in a new era in French and European politics.