In its long-awaited report on Russia’s activities in the UK, the ISC said greater transparency is needed in the House of Lords as a “number” of peers have business interests with the country. It suggested members should now have to register any individual payments of more than £100 which they receive for employment outside the House of Lords.

The report said: “A number of Members of the House of Lords work directly for major Russian companies linked to the Russian state.”

According to the members’ register of interests, peers with links to Russia include crossbencher Lord Skidelsky, who is a non-executive director of Russian oil refining company Russneft.

Conservative peer Lord Fairfax of Cameron is a director of Sovcomflot UK, which is affiliated to Russia’s largest shipping company, Sovcomflot.

Labour peer Lord Ponsonby of Shulbrede has also declared he is a director of Russian oil and gas firm RNG Joint Stock Company. 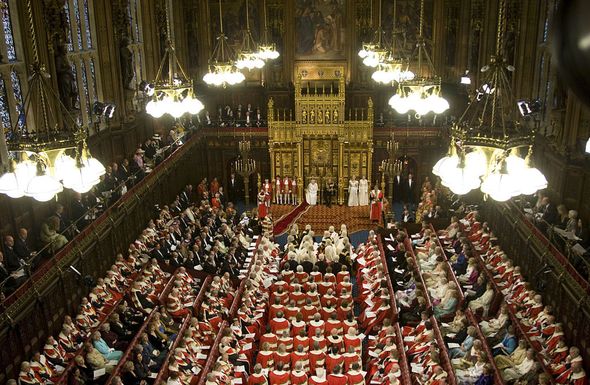 However, they have both made clear of their specific relationships with these companies.

The ISC said in its report: “It is notable that a number of members of the House of Lords have business interests linked to Russia, or work directly for major Russian companies linked to the Russian state.

“These relationships should be carefully scrutinised, given the potential for the Russian state to exploit them.”

The committee said it is “important” the code of conduct for members of the House of Lords and register of interests “provide the necessary transparency and are enforced”. 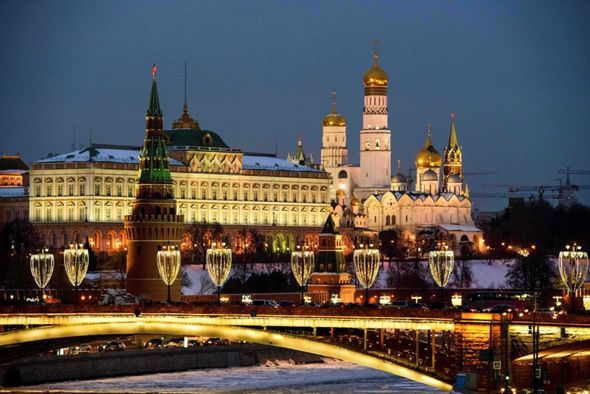 The House of Lords is the second chamber of the UK Parliament and is responsible for helping shape laws and challenging the work of the Government.

The committee added: “In this respect, we note that the code of conduct for Members of Parliament requires that MPs register individual payments of more than £100 which they receive for any employment outside the House.

“This does not apply to the House of Lords, and consideration should be given to introducing such a requirement.

“A Foreign Agents Registration Act (an issue which is addressed in the section on legislation) would also be helpful in this respect.” 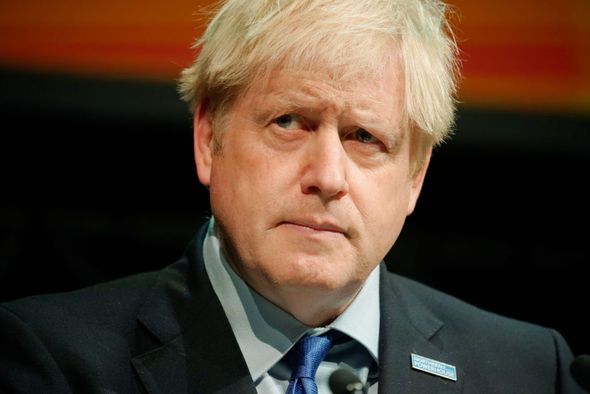 It also argued that “several members of the Russian elite who are closely linked to Putin” are identified as being “involved with charitable and/or political organisations in the UK”.

This included having donated to “political parties, with a public profile which positions them to assist Russian influence operations”, the report said.

ISC’s heavily-redacted report, published on Tuesday, also found there had been widespread allegations that Russia sought to influence voters in the 2016 Brexit referendum.

However, it said it would be “difficult, if not impossible” to assess whether any such attempts had been successful. 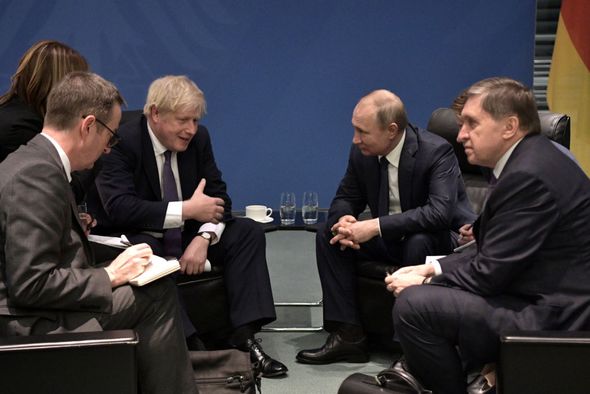 The committee accused the UK Government of being “slow to recognise the existence of the threat”.

The Government said in response to the House of Lords concerns in the report: “The Government agrees that the transparency of information about political donations is important.

“The Code is the responsibility of the House itself. It is kept under regular review by the Conduct Committee; a committee made up of 5 Members of the House of Lords and 4 lay members.

“The Government is confident that the Conduct Committee with give due consideration to the recommendations.”