As Conservative contenders are gearing up for the first round of voting on Wednesday, it remains unclear who will make it to Thursday’s round of voting. Former Chancellor Rishi Sunak appears to be the early favourite and is likely to qualify for the very last round of voting. However, polling guru Chris Curtis says, understanding Conservative MPs’ voting behaviour – the only voters in this election – is “trickier” than the general public, leaving room for “dramatic changes” in the race.

According to his Opinium poll, Rishi Sunak is leading the race with 37 percent of votes ahead of Liz Truss who would get 33 percent. 23 percent of voters – close to 1 in 4 – are still undecided.

Chris Curtis, Head of Political Polling at Opinium Research, told Sky News: “At this stage in the race, we talk about the fact that Rishi is doing better than the other two main contenders within the contest.

“I think it’s mainly down to popularity and the fact that he’s a little bit more well known. He was a Chancellor, a quite prominent figure during the pandemic. So, even among Conservative party members, he’ll be more well known.”

However, Chris Curtis argued there may be “dramatic changes” given that a large swathe of Conservative voters remains undecided. He also acknowledged polling at the party level is harder due to the lack of census and so his poll research unity had to do some “wizardry” to make the sample representative. 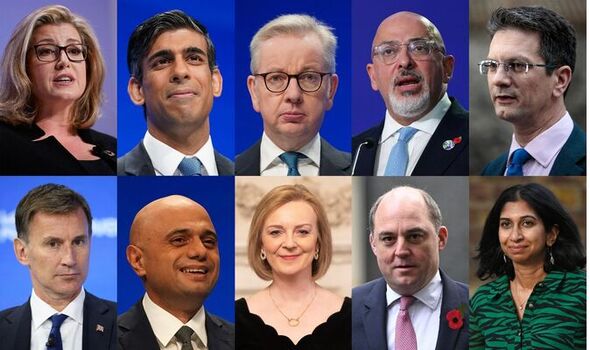 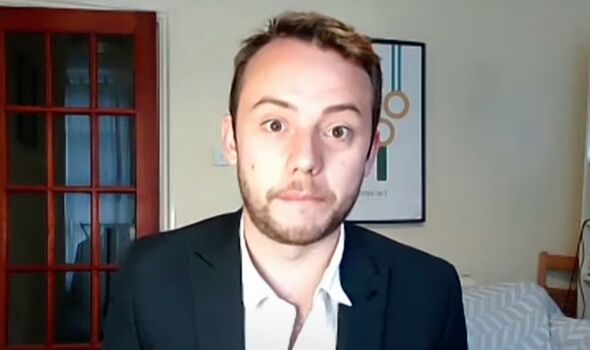 Mr Curtis said: “So, in terms of the kind of person the Conservative members are after, we asked them what characteristics they’re looking for.

“Actually, it’s not somebody who shares their political views. They say it’s much more important to have somebody whom they think could be a strong leader, a competent Prime Minister.”

He added there is still room for change “particularly given the fact we’ve seen earlier these candidates not starting on an equal footing. Some are really well-known within the Conservative party, some of them won’t be well known, and some of them, people won’t necessarily know what they stand for.”

“So, as they take that opportunity to set their story in the coming weeks, I think there’s a real reason to believe that there will be pretty dramatic changes in the numbers.” 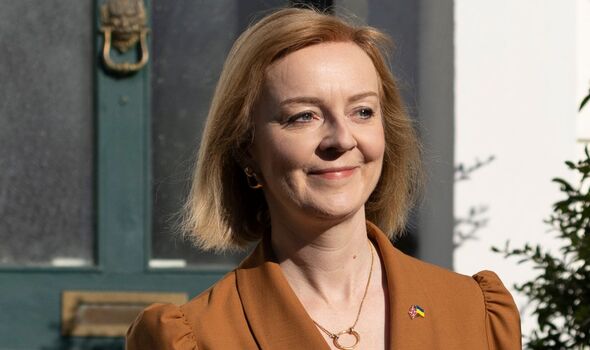 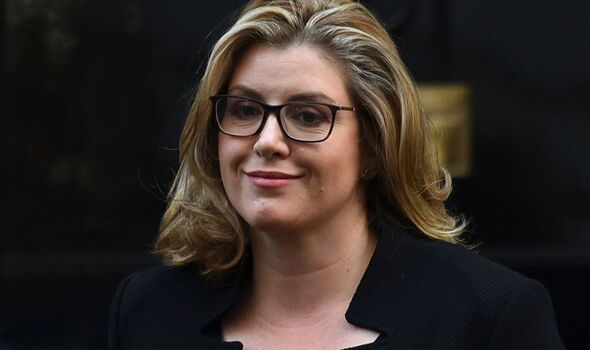 “I think at this stage it’s pretty certain that Rishi Sunak is going to make it to the final two.

“My money is probably on Penny Mordaunt and first Rishi Sunak in that final round. And I think it’s not much more than a toss-up at this stage who wins among the members between.” 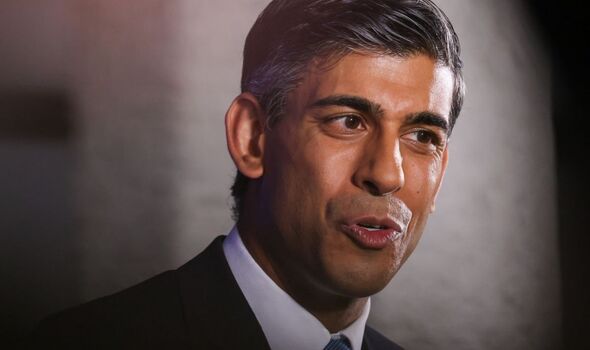 The crowded field of contenders – which numbered 12 candidates on Tuesday morning – has now withered down to eight, as three candidates failed to meet the threshold of 20 supporters.

Both Liz Truss and Penny Mordaunt are expected to launch their campaigns soon and are poised to both run on an anti-Rishi message in a bid to win over the party membership.

Conservative MPs will cast their votes on Wednesday to choose the candidates qualifying for Thursday’s round of voting.

The two finalist candidates could be known on Monday in the final round of voting before the summer recess.

READ NEXT:
‘He didn’t put you in his Cabinet’: Mordaunt quizzed over reshuffle
Pick the right candidate for the sake of our nation – EXPRESS COMMENT
The misadventures of Boris in Blunderland, says ANN WIDDECOMBE
Tory leadership: ‘Anti-woke’ candidates slammed by Tory MP
Dorries rages at Rishi ‘dark arts’ to secure PM win