Tory MP Royston Smith also told the Commons that after the Grenfell Tower disaster: “This part of the housing market is heading for collapse and thousands of leaseholders are heading for bankruptcy. “This Government could and should prevent this happening.” His warning came as MPs voted to remove changes made by peers to the Fire Safety Bill that sought to stop building owners passing on any of the costs to residents. 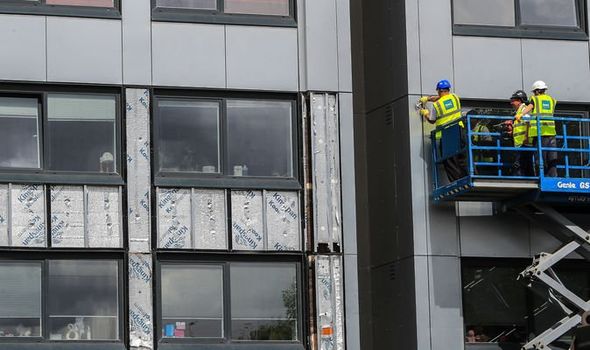 It would have lumbered homeowners and tenants with the cost of replacing faulty cladding in the wake of the Grenfell Tower Disaster.

A separate attempt to protect leaseholders was also tabled by Tory Stephen McPartland and backed by more than 30 of his Conservative colleagues.

Mr McPartland’s amendment was not voted on but his call for action received strong support across the House. 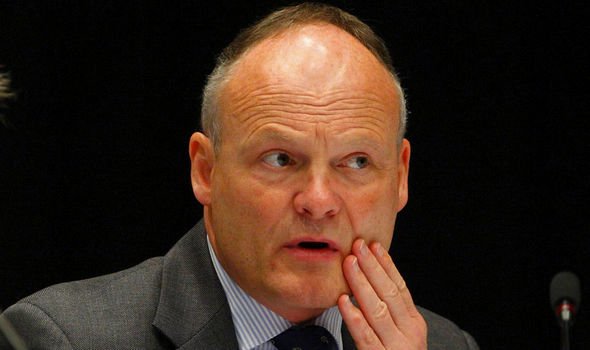 He said under the Fire Safety Bill many freeholders could simply pass on the costs of any remedial work they are ordered to carry out by the fire service.

Mr McPartland said his amendment was not a bailout.

He said: “We just want the taxpayer to provide a safety net for leaseholders to ensure that fire safety works are actually undertaken.”

The Bill seeks to boost regulation after Grenfell.

Under a £3.5billion government package no high-rise leaseholders in England are to face charges over unsafe cladding.

Tags: autoplay_video, Cladd, headlines
You may also like
Recent News: