(Reuters) – The New York City Council overwhelmingly passed a bill that would order the city’s police force to itemize and explain its surveillance gear. 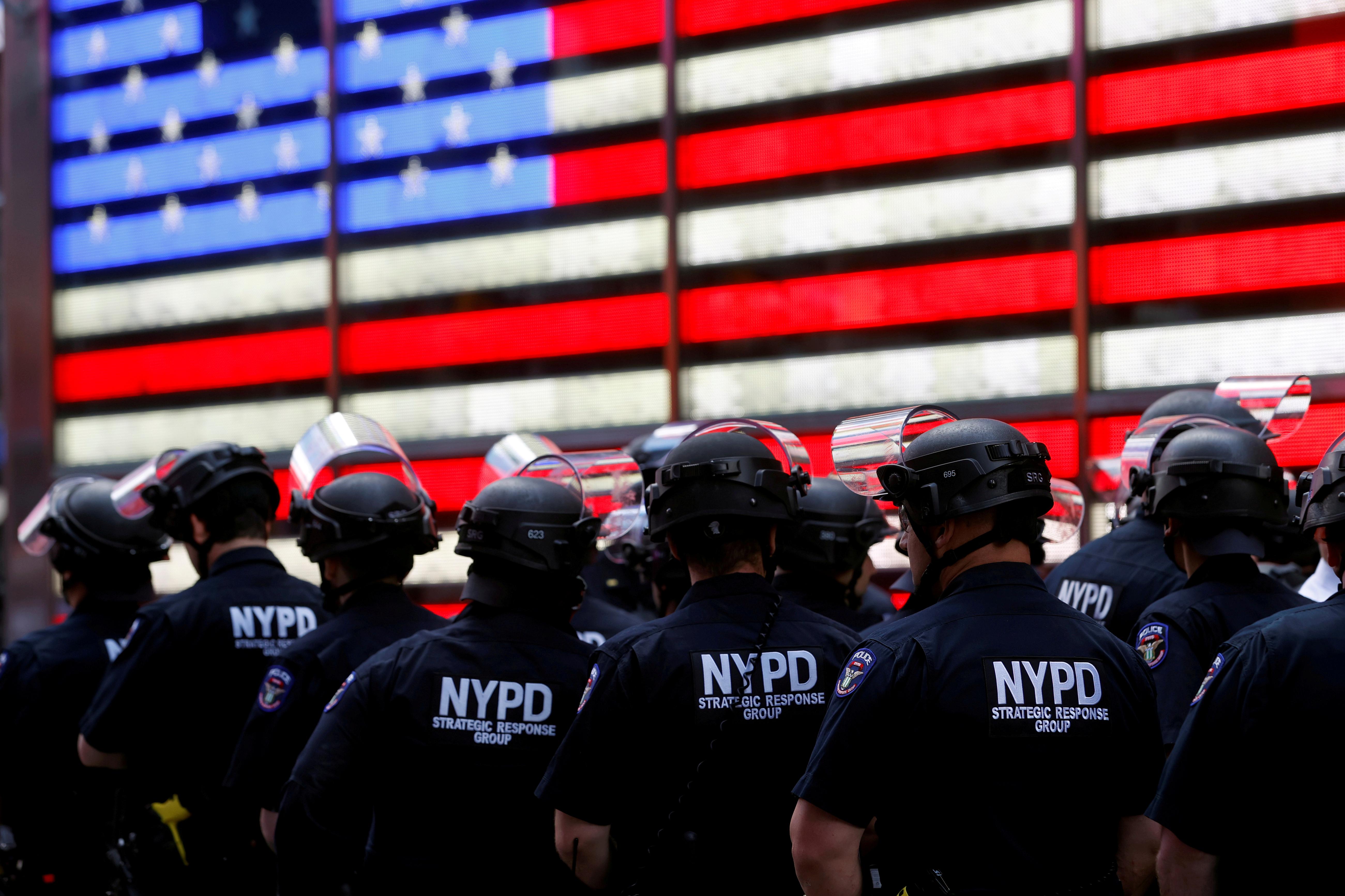 The Public Oversight of Surveillance Technology (POST) Act passed by a vote of 44 to six, the speaker’s office said Thursday. Mayor Bill de Blasio, who had expressed opposition to the bill, recently indicated he would sign it into law.

The bill, which had been in limbo for years, gained momentum following the death of African-American George Floyd in Minneapolis and the massive protests that followed.

The new rules would give the New York Police Department 180 days to list the surveillance technologies it uses – and how they affect the city’s residents.

“This is an opportunity for the city and New Yorkers to understand what the NYPD is using, how it’s using it, and who it’s using it on,” Council Member Vanessa Gibson, a key supporter of the bill, said ahead of its passage.

Proponents say that, because the NYPD is America’s biggest police force, the rules would have the added effect of offering insight into law enforcement technology elsewhere in the United States.

Among the technologies New York cops are already known to use:

– Drones: Like many other cities, the NYPD has a fleet of unmanned aircraft, some of which have been used to monitor protests

– X-ray vans: These unmarked vehicles prowl the streets scanning the inside of cars and buildings

– ShotSpotter microphones: They listen for sounds of gunfire from rooftops and light poles

– The Domain Awareness System: This Microsoft-supported platform stitches together the city’s fleet of cameras, license plate readers, and chemical and radiation meters into one sprawling surveillance system.

Tags: MINNEAPOLIS, Police, SURVEILL, US
You may also like
Recent News:
This website uses cookies to improve your user experience and to provide you with advertisements that are relevant to your interests. By continuing to browse the site you are agreeing to our use of cookies.Ok