Willie Rennie, leader of the Scottish Liberal Democrats, believes Nicola Sturgeon’s Government “squandered” valuable time during the summer when instances of infection had decreased. It followed comments by the First Minister of Scotland suggesting the virus had almost been eliminated in Scotland before travellers entered the country.

During the Friday coronavirus briefing, Ms Sturgeon said: “This is a virus that obviously travels across borders very easily and I suspect over the summer we did get very close to elimination in Scotland and then, not entirely, but we’ve reseeded it from travel across the UK and internationally so border control I think is an important consideration here.”

However, Mr Rennie said the “anti-English rhetoric has reared its ugly head at different points throughout this crisis”, adding that areas of Scotland have some of the worst rates of COVID-19 across the UK.

He claimed the public will “not look kindly on ministers wildly searching around to apportion blame” and said to “claim any kind of exceptionalism is misjudged”.

To blame England is “a desperate attempt to deflect responsibility”, Mr Rennie said. 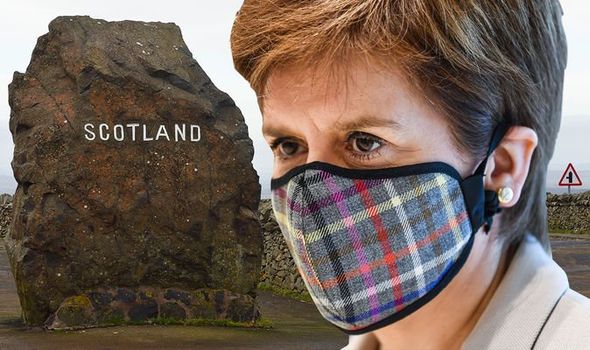 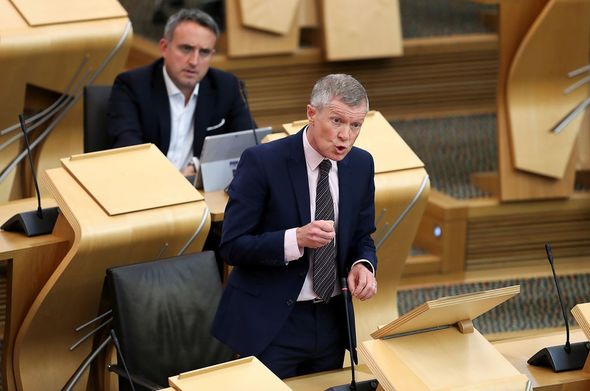 The Scottish Lib Dem leader and Fife MSP added: “Blaming others for our own weakness is not something we should be hearing during a global pandemic.

“This government has squandered valuable time over the summer months when the virus had abated.

“It needs to make a step-change to Scotland’s test and trace capacity and the efficiency of contact tracing interviews. This is all within the First Minister’s control.”

In its latest announcement, the Scottish government said a further 11 people have died from coronavirus, with 1,433 testing positive since Friday. 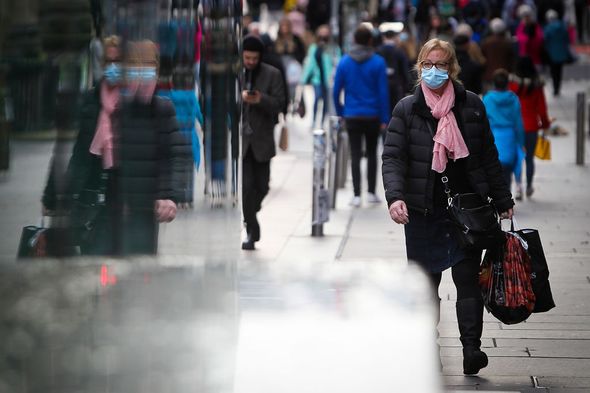 Of people who first tested positive for the virus within the previous 28 days, the death toll has risen to 2,699.

COVID-19 restrictions in Scotland, including the closure of pubs and restaurants in the central area and a 6pm indoor hospitality curfew elsewhere, were also extended until November 2 after being in place for two weeks.

Ms Sturgeon said last week there is “cautious optimism” that the restrictions are working but “could not rule out” the introduction of tougher measures.

Scottish ministers have been told by advisers lifting measures from Monday would not be safe. 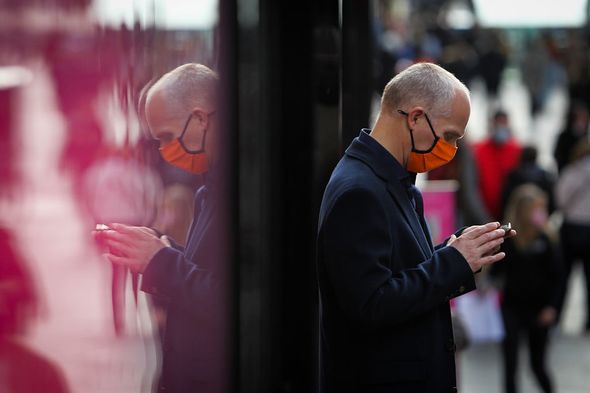 The First Minister said: “The extension allows us to transition more smoothly to the new levels system that we hope will be introduced on November 2nd.”

In response, a Scottish Government spokeswoman said: “We all want to eliminate this virus as much as possible and that means reducing transmission by avoiding travel to and from high-risk areas, a position all governments in the UK have taken.

“We will always be guided by the best and most up to date expert scientific advice and that includes asking residents of high-risk areas within Scotland to avoid non-essential travel, for example when local restrictions were in place in Dumfries and Galloway or Aberdeen.”

Tags: autoplay_video, HEALTH, POLITICS
You may also like
Recent News: