Speaking to Mike Graham on talkRADIO, Mr Pascoe-Watson said: “She (Sturgeon) is very good at evasion, and let’s be honest in politics you can’t come out and say what is screamingly obvious to everybody else.

“There are too many compromises in politics and she’s very good at that there’s no question.

“She will win the next election in Scotland but the difficulty then is, of course, here in London, in Westminster for Boris Johnson will be how will he behave when she tries to have what is called a wildcat referendum on Scottish independence.

“And what will be the Westminster Government attitude towards that? 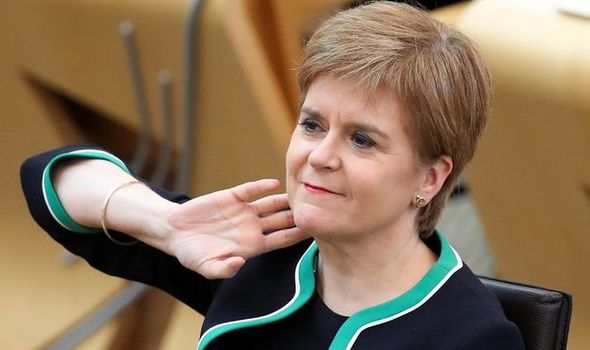 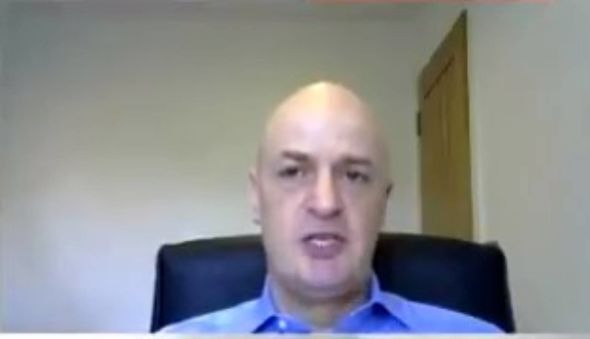 “Boris Johnson has already said he will do nothing to allow that to happen but in a sense, this will be a big marker in the sand.

“My personal view is that we should stop sending the Scots the money they get from the Barnett formula for a year to get a feel how it will be outside the UK and see how they like that.”

The Barnett formula dictates how the treasury works out funding to devolved governments.

It adjusts based on population and what powers the devolved governments have, for example, if their education sector programmes are similar to England’s they will receive funding to run those.

Scotland ‘should be thankful’ for UK vaccine rollout says Tice 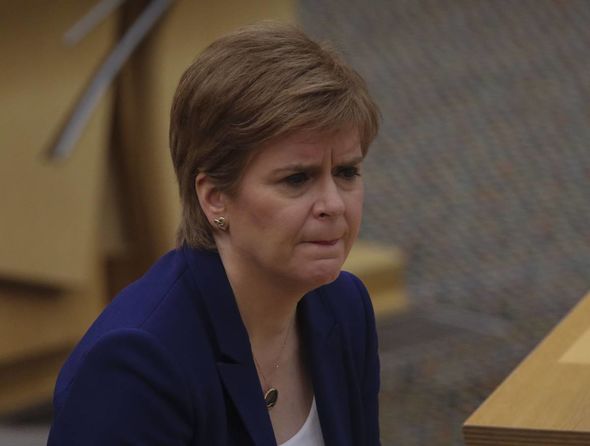 In 2013, this accounted for 85 percent of the Scottish Government’s funding.

The SNP have argued they would be able to fund their public services without central Government funding by selling North Sea oil.

However, it was pointed out to SNP Commons Leader Ian Blackford in an interview that oil prices have drastically declined and the world is moving towards a greener future.

Nicola Sturgeon also came out several weeks ago pledging she would push ahead with an independence referendum after the Scottish elections. 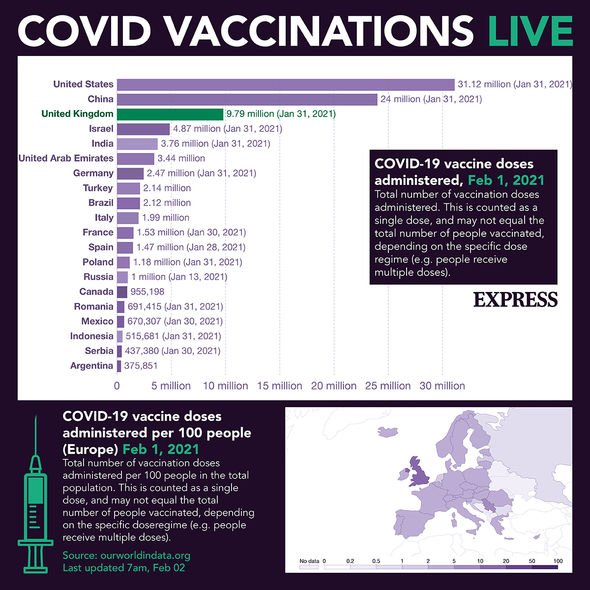 It was revealed in a Sunday Times poll that 52 percent of Scots support another referendum which is the 20th official poll in a row to conclude that.

The SNP have been criticised for focusing on independence issues rather than tackling the pandemic.

Recent data shows a drastic fall in Scottish vaccinations as less than 10,000 were vaccinated in Scotland compared to 290,000 across the UK last Sunday.

The SNP had hoped to give a million people their first dose by the end of January, but only half that number has been achieved so far.

Tags: headlines, Scotland independenc
You may also like
Recent News: