The SNP are plotting to exploit any chaos that erupts from a no deal Brexit by charging forward with an illegal referendum vote. Nicola Sturgeon is under pressure to hold an informal referendum on independence if Boris Johnson continues to refuse to grant a legal vote to Scotland. Former foreign secretary Jack Straw told LBC this morning that these plans will be sped up if the UK fail to reach a Brexit deal by the end of December.

He warned that a no deal Brexit may break up the UK, as time runs out before the end of the transition period.

Mr Straw: “If Boris Johnson fails to land a deal, this is going to wholly exasperate Scottish nationalism.

“We could end up in five months time, with the elections in Scotland, with the SNP having an absolutely majority in the Scottish Parliament.

“They could then pass a resolution saying they will have a referendum.” 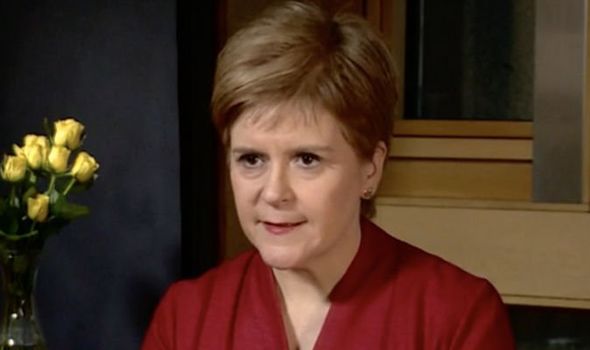 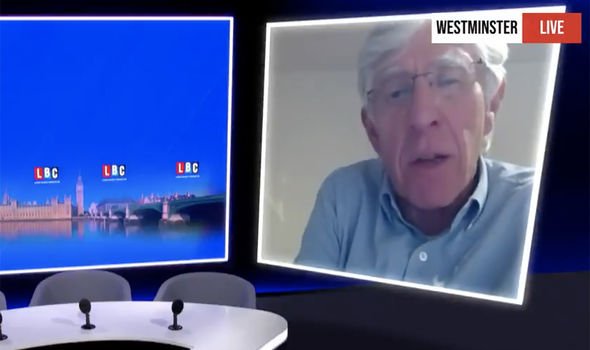 He continued: “Now Mr Johnson could say, ‘we won’t a approve a referendum,’ which is Westminster’s right.

“Nicola Sturgeon said six years ago that this was a decision for a generation, and it’s not been a generation.

“But that ignores the dynamics of this, so we could even have the SNP organising their own informal referendum.

“We would be faced with a serious constitutional crisis and if Scotland was to leave the UK, that would seriously weaken us internationally.” 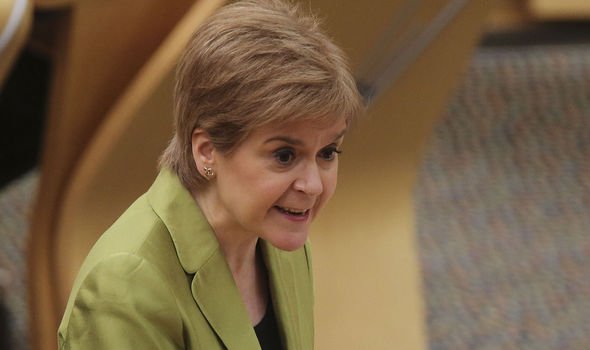 There was outrage earlier today among fishing and Brexiteer communities after the SNP’s Justice Secretary vowed to ban Royal Navy warships from Scottish waters.

Humza Yousaf hit back after the UK put the Royal Navy on standby in case of a no deal Brexit.

He told the BBC: “The UK Government gunboat diplomacy is not welcome in Scottish waters.” 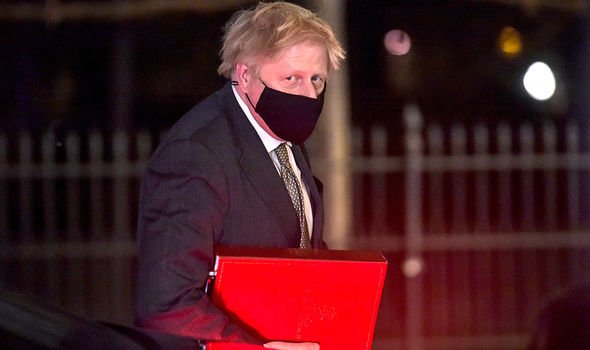 This was seen as an attempt from the SNP to wreck Britain’s no deal Brexit plans and refuse to stand top for Scottish fisheries.

Sources suggest that the SNP MPs might abstain in a Westminster vote on a potential Brexit deal.

Earlier this week, the SNP’s new policy chief urged the party to develop plans for a “smooth transition to independence” in a bid to win the next referendum

Mr Hanlon said he would like to see the publication of a constitution for an independent Scotland in an attempt to win over soft No voters wary of independence chaos.

Tags: B, brexit trade talks, ctp_video
You may also like
Recent News:
This website uses cookies to improve your user experience and to provide you with advertisements that are relevant to your interests. By continuing to browse the site you are agreeing to our use of cookies.Ok