The Scottish First Minister has vowed to hold a new independence vote if she wins a majority in May’s Holyrood elections. But the Prime Minister has shrugged off SNP demands saying the success of Britain’s vaccine rollout had been a boost for the Union.

More than 20 million Brits have received a first jab of a coronavirus vaccine to date, far more than any other country in Europe.

The UK is on track to have given an injection to all adults by the end of July.

The Prime Minister said there was no need for a new referendum, but even if there was, now would not be the time.

The SNP has said it hopes to hold a new ballot on independence by the end of the year. 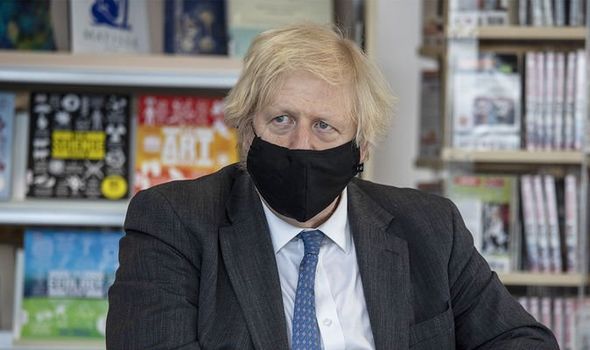 Mr Johnson told The Sun: “The idea of having a referendum now, is absolutely extraordinary.

“Or having a referendum, anytime in the foreseeable future, given what this country’s just been through and what we’ve got to do.”

Pointing to the vaccine rollout, he claimed the success of the immunisation programme was only possible because of the Union.

Health is a devolved matter, with each nation of the UK taking a slightly different approach in how to combat coronavirus.

While schools in Scotland began to reopen on February 22, in England schools remain shut until next Monday.

Equally, while Mr Johnson has announced England will see lockdown measures eased at the same pace across the country, in Scotland Ms Sturgeon is taking a regional approach. 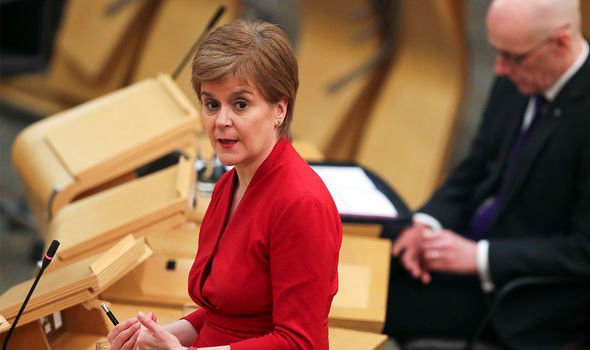 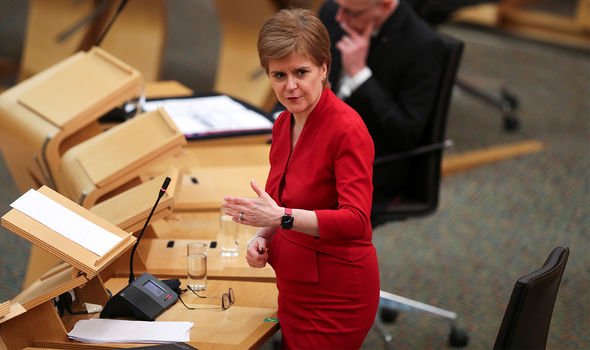 However, the vaccine rollout has been largely co-ordinated from Westminster.

Mr Johnson said: “The value of the Union has been massively underscored during this pandemic.

“I think most people looking at the way the UK has responded with the vaccine rollout can see the huge value of us working together as one United Kingdom.

“The UK armed forces and NHS distribution of the vaccine throughout one country has been fantastic.” 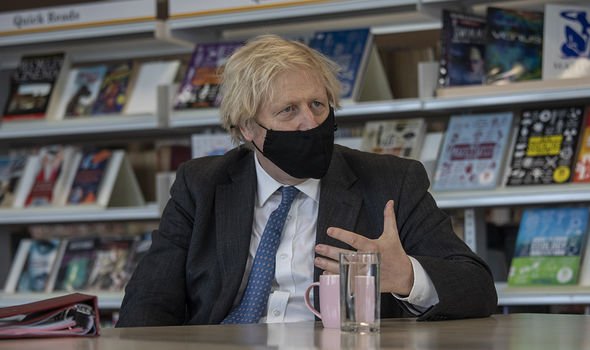 Mr Johnson the SNP should focus their attention on “the issues that really matter to the people of Britain”.

“What the electorate in Scotland want is a government that focuses on their needs for education, fighting crime, governing sensibly with sensible policies on taxation and everything else,” he said.

“I don’t see that from the Scottish National Party.

“I don’t see that at all and I’d rather hold them to account for that.”