NEW YORK (Reuters) – A package of police reform measures was moving toward passage by the New York state legislature amid a wave of protests over the death of George Floyd in police custody. 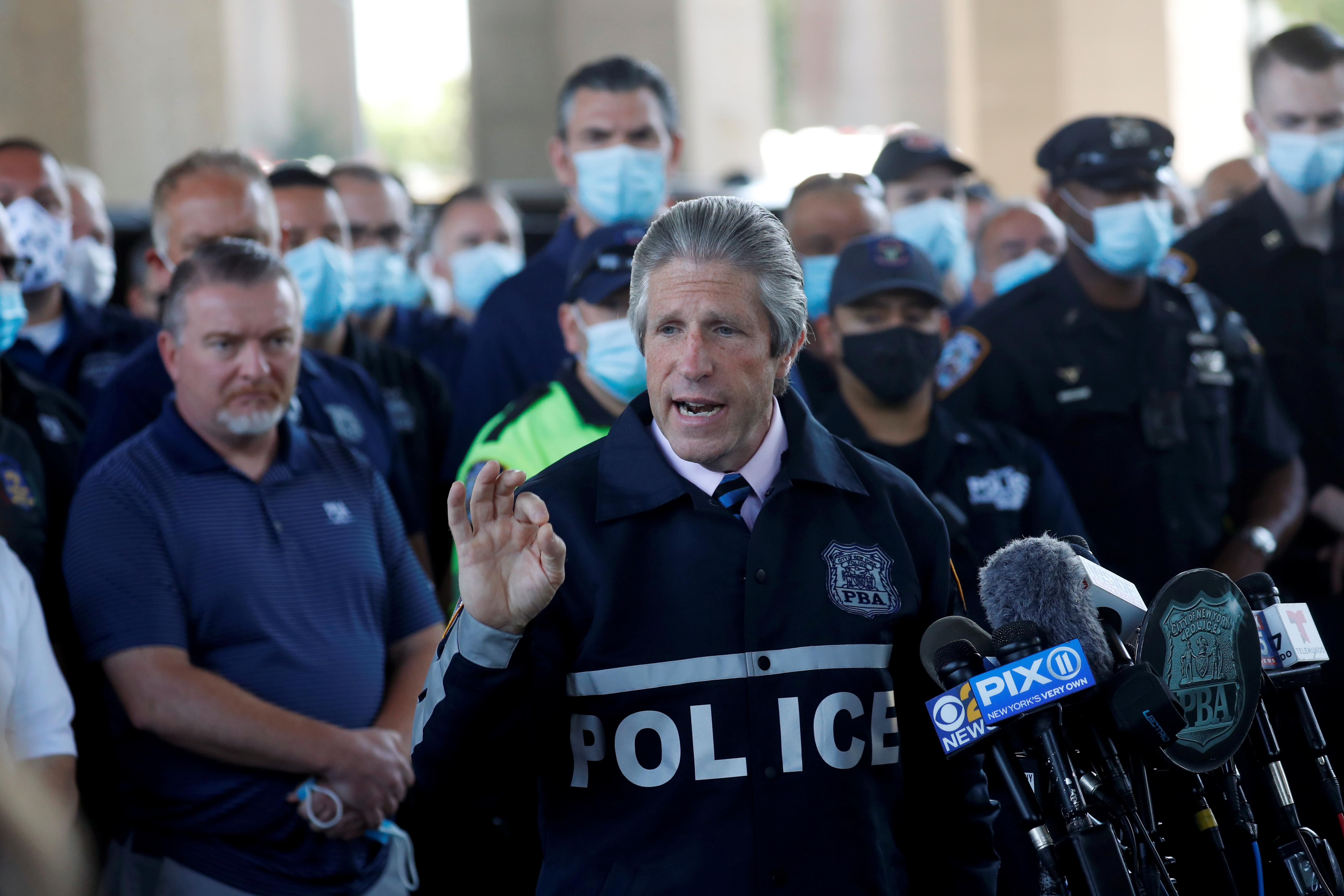 The New York state Assembly and the Senate, both controlled by Democrats, on Monday passed a ban on police officers using chokeholds on suspects and a bill requiring law enforcement to disclose racial disparities in policing.

Lawmakers are also considering the repeal of section 50-a of the civil rights law, which shields officers’ disciplinary records from the public.

“The legislation that will be passed over the coming days will help stop bad actors and send a clear message that brutality, racism, and unjustified killings will not be tolerated,” New York Senate Majority Leader Andrea Stewart-Cousins said in a statement.

New York Governor Andrew Cuomo said he supported the reforms and would sign the bills into law.

New York City’s Police Benevolent Association (PBA) and other police unions have condemned the legislation as an attack on police.

“The message has been sent very clearly to police officers by our elected officials: We don’t like you,” PBA President Pat Lynch told reporters. “We don’t respect you. We will not support you. We want you to go away.”

He said if 50-a is repealed then criminal defense attorneys could cite old complaints against an officer in court to undermine the officer’s testimony.

The New York City Council was also considering a bill to criminalize the use of chokeholds, which has widespread support among lawmakers but is opposed in its current form by the mayor.

George Floyd, a 46-year-old black man, died after a white police officer in Minneapolis knelt on his neck for nearly nine minutes.

Minneapolis City Council members have since pledged to dismantle the city’s police department and shift funding to community-based programs that reduce violence.