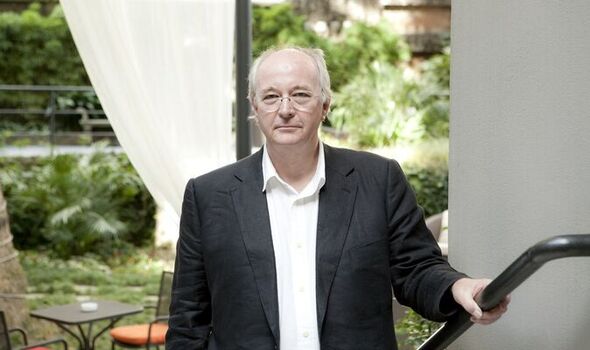 Sir John Hayes, the chairman of the influential anti-woke Common Sense Group of Tory MPs, accused the Society of “pandering to cancel culture.” The award winning author, most famous for His Dark Materials series, quit his role after coming under attack for defending the author Kate Clanchy who was accused by some on the Left of “racial stereotyping in her book Some Kids I Taught and What They Taught Me. This included being forced to apologise in the wake of an open letter signed by 1,000 authors including a member of the management committee.

In a letter to the SoA management committee he ended his nine year tenure as President which began in 2013.

He said: “The presidency is not an executive position. Matters of policy are decided by the members through the management committee and the society as a whole is administered by a chief executive. That state of affairs has worked well during most of my term as president, but recent events have made it apparent that when a difference of opinion arises there is no easy way to resolve it within the constitution or the established practices of the society.

“When it became clear that statements of mine were being regarded as if they represented the views of the society as a whole (although they did nothing of the sort, and weren’t intended to) and that I was being pressed by people both in and out of the society to retract them and apologise, I realised that I would not be free to express my personal opinions as long as I remained president. That being the case, with great regret and after long consideration I chose to stand down.”

Sir John said: “It is remarkable that the Society of Authors of all bodies should be so fragile in the face of criticism about free speech.

“It leaves one wondering if Shakespeare, George Elliott or Dickens would have survived the rigours that Society places on authors.

“I am not a great fan of the works of Philip Pullman personally but he is nevertheless a serious author worthy of our respect.

“It is a pity that the Society of Authors appears to place more store in pandering to cancel culture and political correctness than defending artistic freedom.”

Historian Marina Warner has quit the SoA in protest over Sir Philip’s treatment.

She told The Bookseller: “The SoA are there to stand on behalf of writers and their interests and I don’t think their response to various things that have happened recently have been in the interest of writers.”

Nicola Soloman, chief executive of the SoA, said: “We were very sorry when Philip told us that he intended to resign and regret that his personal views have come under so much scrutiny because of his presidency of the SoA.”