The Brent Central MP told Robert Peston that if the new Conservative leader could “beat Keir” it should be put to the test at the ballot box. Ms Butler, who served as a minister in Gordon Brown’s Government, blasted the Tory leadership candidates, claiming they were standing on “promises” they hadn’t been elected on.

The 2020 Labour Deputy leadership candidate added that the promises made by the candidates weren’t what people voted for at the last general election.

She said: “Can I just say the public have been tormented now for a very long time.

At this point, Steve Baker, Conservative MP for Wycombe, who was also a guest of Robert Peston, chimed in with the European Research Group stalwart arguing that internal bickering within the Labour Party also made unpleasant viewing. 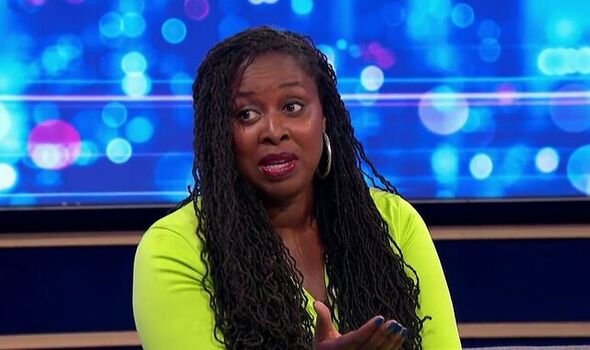 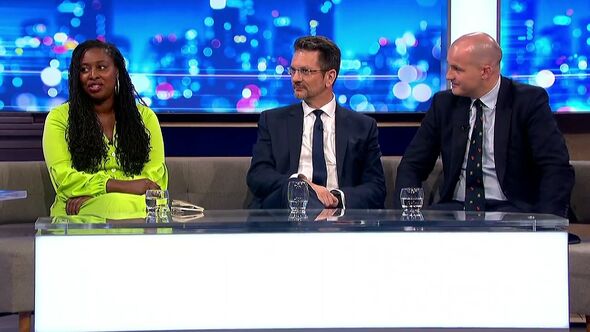 He said: “It’s a good job they’re not looking at the internal politics of the Labour Party too closely.”

Ms Butler continued with the former shadow secretary of state for women and equalities arguing that a general election was needed.

She said: “As I say, polling has shown that none of the candidates who is going to be the leader and then be Prime Minister will beat Keir.

“Then we should just put it to the test and there should be a general election. 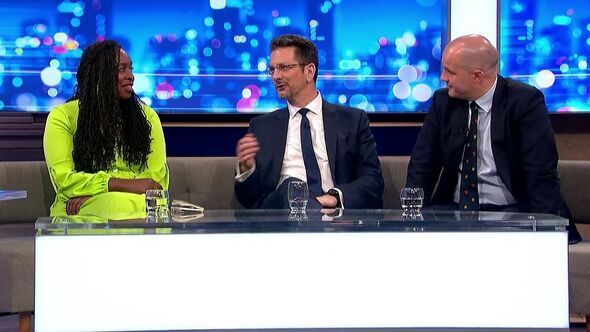 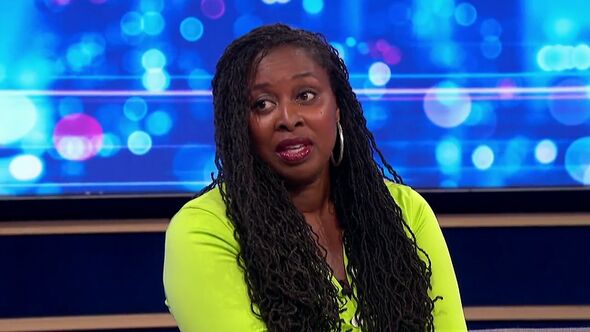 “These are new promises that people are making.

The recent Dissolution and Calling of Parliament Act 2022 has repealed the Fixed-term Parliaments Act 2011. 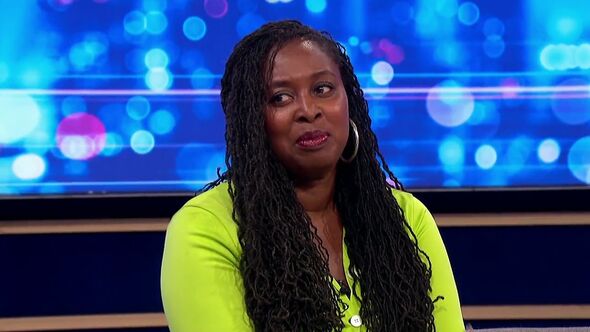 This means in practice that the Prime Minister has the right to call a general election at the time of their choosing.

This reverses the position under the Fixed Term Parliament act where Parliament could vote on a potential general election.

It was justified by the Cameron Government that the Conservative/ Lib Dem coalition needed to be held together for a full five years to tackle austerity.

Two snap general elections both dominated by Brexit were held in 2017 and 2019 under the act.

Although Parliament voted against an election on a number of occasions before Lib Dem and SNP support allowed the 2019 general election to go ahead.

Under the current legislation a poll must be held before Friday January 24, 2025.