In an embarrassing encounter, Steve Baker MP was left stuttering over his own words as Mr Morgan joked that the hopeful leader should “acknowledge reality” before thinking about launching a campaign to become Prime Minister. Mr Morgan cited a tweet from a listener who mockingly said they were “seriously considering going on a date with Uma Therman” after Mr Baker previously announced his interest in running. The Conservative MP was then left at a loss for words as he tried to assure Mr Morgan that he had “absolutely acknowledged reality, yes”.

Mr Baker said: “I think I can reasonably say that I deliver for Conservative MPs. Members of the public certainly want me to stand.

“But, of course, members of the public do not have a vote in the contest and that is the problem I face.

“I am very realistic that when you have not got cabinet experience, it is very difficult to persuade Conservative MPs to put you in the last two [of the leadership campaign] and I am realistic about that.”

Mr Morgan said: “But you are seriously considering it?” 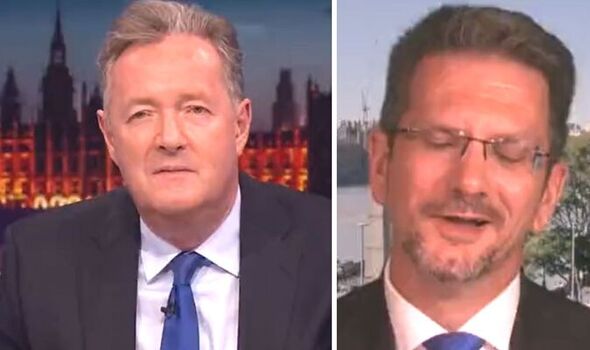 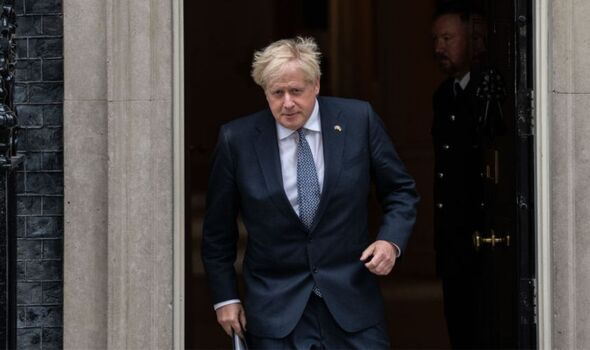 Mr Baker said: “Well, of course, because if I was not seriously considering it, it would be disrespectful to the people asking me to stand.”

Mr Morgan said: “The only reason I wanted to clarify that is because somebody tweeted after your appearance on TalkTV earlier.

“They said: ‘I’m seriously considering going on a date with Uma Therman but sometimes you have to acknowledge reality’.”

Mr Baker responded awkwardly: “Oh, well, indeed! Yes, so, you know, I have absolutely acknowledged reality, yes. But right now, I need to seriously think about it.

“In the runoffs, I beat Jeremy Hunt on ConservativeHome. That’s a big deal. He was in the last two when we last went to members and I beat him in their run off on our poll. So, that is very sobering.” 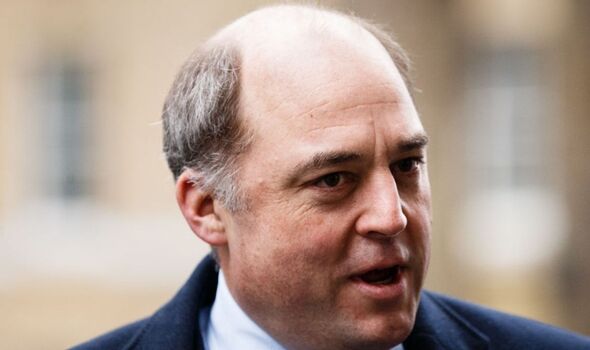 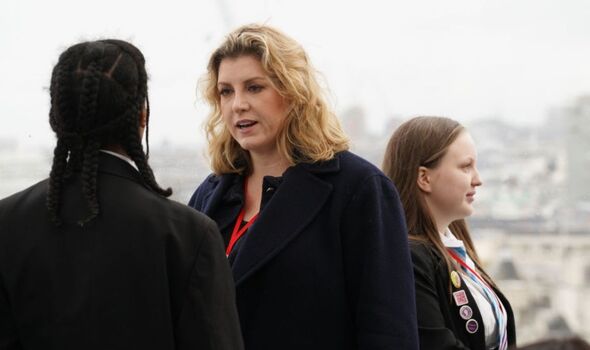 The Tory leadership contest is now unofficially under way after Boris Johnson announced his resignation from Downing Street.

Though he intends to remain in office for the next few months, he stated he will leave his role when a new leader has been elected.

The clear favourite to replace Mr Johnson among Tory party members is Ben Wallace, according to a new YouGov poll.

The defence secretary, who has not yet announced a leadership bid, has won admirers in Westminster for his straight-talking and straightforward approach, particularly among Conservative MPs who applauded his push for increased UK defence spending. 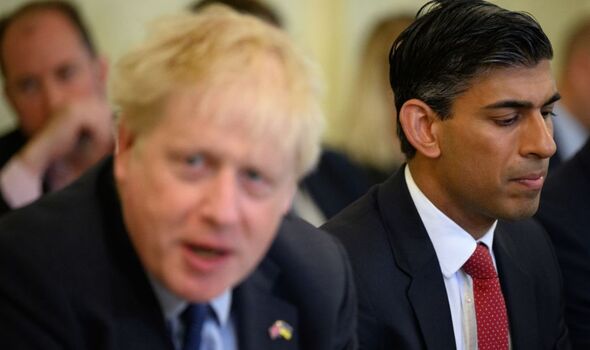 Mr Wallace, who served in the Scots Guards, was a key voice in the UK’s response to Russia’s invasion of Ukraine and this increased exposure could assist any leadership bid.

Second in YouGov’s popularity ranking is Penny Mordaunt, who in 2019 became the UK’s first female defence secretary before being fired by Mr Johnson shortly after he became Prime Minister.

The Brexit-backing trade minister is reported to have a campaign team in place.

Mr Sunak, whom the YouGov poll puts in third place, was regarded as a frontrunner before his stock took a tumble following disclosures that his wife had non-dom status for tax purposes.

Citing MPs with knowledge of the plans, the Financial Times reported that the British Conservative party intends to choose a new UK prime minister by early September.