The Conservative MP claimed that if Mr Johnson is found guilty he would be required under the ministerial code to resign.

Mr Baker went on to discuss why he believed the committee were prepared to ignore the Prime Ministers’ alleged failings in the House of Commons.

There is currently an inquiry into whether Mr Johnson lied to Parliament over Partygate or not.

Mr Marr said: “If the Privileges Committee decides in the autumn that he deliberately… Knowingly misled the House of Commons, he would have to go in your view?”

Mr Baker told LBC Radio: “Any other minister would be required under the ministerial code to tender their resignation.

“And that means if the Prime Minister’s done it then he must resign.”

Mr Marr added: “And what if he says, I’m just not going to, I mean we’ve seen from newspaper reports this morning that Number 10 is already suggesting that Privileges committees are unfair there.

JUST IN: What Biden is REALLY offering Turkey as US finally give backing to Erdogan’s F16 jet plan 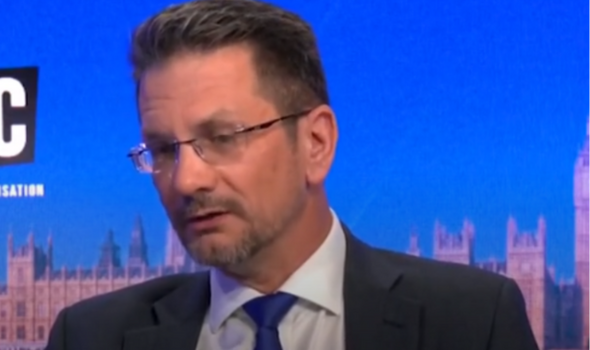 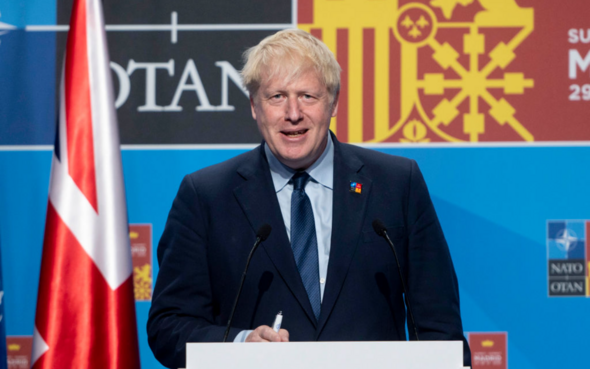 “Taking witnesses anonymously and so forth, it’s almost as if they’re preparing already to ignore its findings.”

Mr Baker said: “It does look unfortunately like they’re rubbishing the institution and this is a most unfortunate tendency which I for one will not have.

“And I think you’ve seen me in the past defend institutions when they disagree with me.

“But I think what they’re doing is just that, preparing to ignore it, in no circumstances if the Prime Minister… Tried to stay, when actually he’d been found to of deliberately misled… Knowingly misled the House then I for one would be saying we’ve got to give MPs the chance to vote again.”

The Commons Privileges Committee launched the investigation on April 21, into whether Mr Johnson has broken the ministerial code.

But this is not the Prime Minister’s first enquiry of the year, as he’s already been investigated by the Met police and civil servant Sue Gray for his behaviour in Downing Street during the lockdowns.

Some of his own MPs also handed in letters of no confidence to the 1922 Committee, which saw Mr Johnson face a vote to stay in power earlier this month, that he managed to win.

Due to the Prime Minister being involved in a number of recent scandals some Conservative MPs like Mr Baker have refused to stop calling for his resignation.

DON’T MISS: ‘They have nothing on Meghan!’ Sussex fans demand bullying probe is published 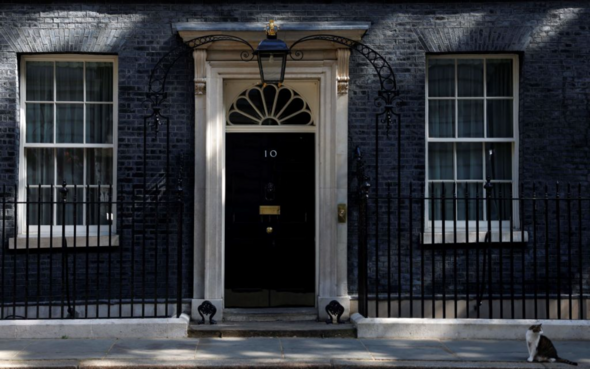 Despite demands for his political ousting Mr Johnson has remained firm in his position as Prime Minister.

Elizabeth Carter, a professor of political science at the University of New Hampshire, told Express.co.uk: “Though Thatcher and May resigned after surviving a vote of no confidence, it’s hard for me to see Johnson resigning in the near future.

“I think a civil war would be more likely as his willing resignation.

“He has a different character from May especially, and from Thatcher as well.”READ NEXT