Diane Abbott hits out at report into racism in Britain

The Prime Minister said the study on racial disparities – which showed Britain is a beacon for racial equality – would be used to influence future government policy. The Commission on Race and Ethnic Disparities, set up by Mr Johnson in the wake of the Black Lives Matter protests, found no evidence the UK is institutionally racist. 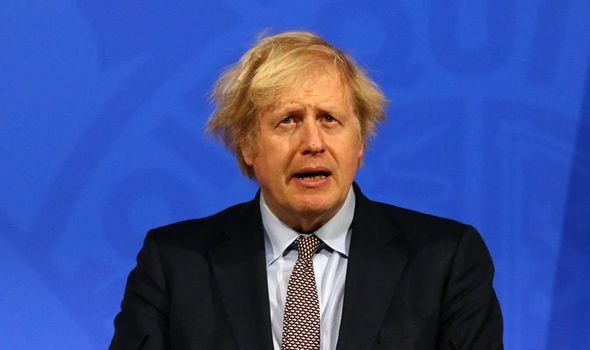 It concluded that although Britain is not yet a “post-racial society”, its success should be a model for white-majority countries.

A foreword to the report by chairman Tony Sewell said: “We no longer see a Britain where the system is deliberately rigged against ethnic minorities.”

Mr Johnson said: “The entirety of government remains fully committed to building a fairer Britain and taking the action needed to address disparities.”

Chancellor Rishi Sunak said: “If I think about the things that happened to me when I was a kid, I can’t imagine those things happening to me now.”

But Dr Halima Begum, chief executive of the Runnymede Trust, a race equality think tank, said she felt “deeply, massively let down” by the report.