Sir Mark announced he will be standing down from his position with David Frost, the Prime Minister’s chief Brexit negotiator, taking over as National Security Advisor in September. The departing Cabinet Secretary had once been lined up to follow Sir Kim Darroch as ambassador to the US. He will reportedly be asked to take other roles, including helping the UK to prepare to chair the G7 next year.

The departure after less than two years will make Sir Mark’s tenure as Cabinet Secretary the shortest since the post was created.

Meanwhile, Sir Philip Rutnam, who was the Home Office’s permanent secretary, quit earlier this year after accusing Home Secretary Priti Patel of a “vicious and orchestrated briefing campaign” against him.

But Mr Johnson is coming under increased attack for the mass reshuffle and in particular, the departure of Sir Mark, with the Prime Minister’s chief aide Mr Cummings finding himself in the spotlight again. 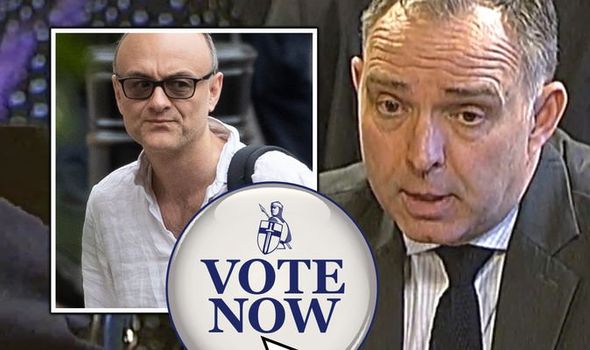 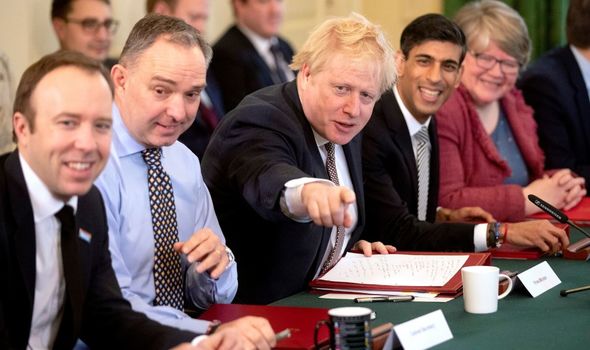 Opposition MPs have pointed the finger at Mr Cummings, suggesting he played a role in Sir Mark being forced out as head of the Civil Service.

Mr Johnson’s chief advisor is rumoured to have a difficult relationship with Sir Mark, who was appointed as Cabinet Secretary in 2018 by former Prime Minister Theresa May

Sir Ed Davey, acting leader of the Liberal Democrats, said: “Boris Johnson is clearly ready to grant Cummings his every wish when it comes to politicising the Civil Service and sweeping out those who may try to hold his Government to account.”

Mr Johnson insisted “Dom is outstanding” and “I have many excellent advisers and I’m delighted by the work that they do”.

But the clear out at the top of the Civil Service has left the FDA union, which represents civil servants, furious.

Dave Penman, its general secretary, raged: “No 10, or those around it, has sought to undermine Sir Mark and the leadership of the Civil Service, with a series of anonymous briefings against him over many months.”

He lashed out at the tactics as “corrosive and cowardly” and warned the Government would be “weaker as a result” of Sir Mark’s departure.

Labour leader Sir Keir Starmer also told Sky News: “It seems to me obvious that the Prime Minister wanted to move the Cabinet Secretary and was determined to do so. 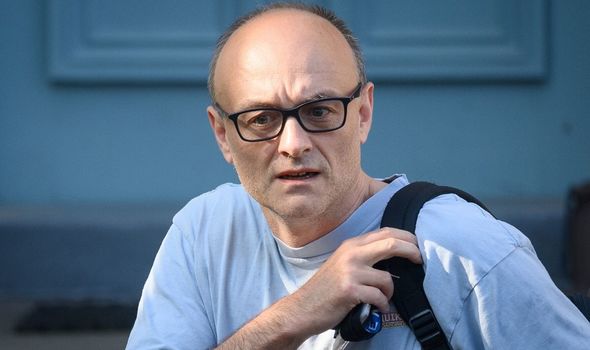 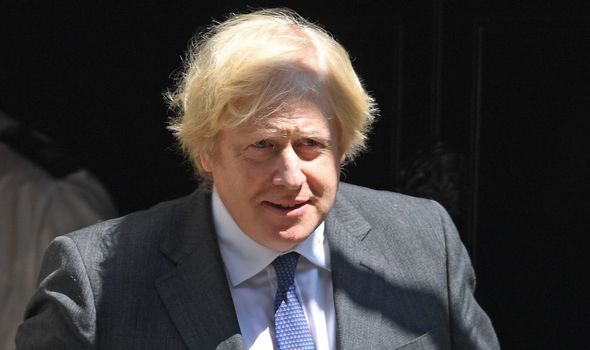 “Why you do so in the middle of a pandemic and a crisis instead of actually focusing on the crisis, is a question the Prime Minister needs to answer.”

Ex-Cabinet Secretary Lord O’Donnell said: “I’m worried about the appointment of David Frost as national security adviser because I’m not quite sure how putting a special adviser in that role works.”

Mr Johnson has lavished praise on Sir Mark, and told Times Radio: “He has seen the Government through all sorts of very tough stuff – changes in the premiership, an election, Brexit, dealing with the worst bits of the COVID crisis. He has got a lot more to offer and I am sure he will.”

In response to the reports surrounding Sir Mark’s exit, he added: “I try not to read too much of the negative briefing.

“There is an awful lot of stuff that comes out in the papers to which I wouldn’t automatically attach the utmost credence.”

The process for recruiting a new head of the Civil Service will start imminently, with applications being invited from existing and former permanent secretaries.

Simon Case, who was only appointed as Downing Street’s permanent secretary in May, has been heavily tipped to take the top civil service position.