Supporters of Scottish independence look set to win a big majority in next month’s Holyrood elections.

The latest Panelbase survey for The Sunday Times suggests that pro-independence parties could win 79 of the Scottish Parliament’s 129 seats come the 6 May vote.

With nearly half of the constituency vote, Nicola Sturgeon’s SNP would win a narrow outright majority with 65 seats, the Scottish Greens are predicted to win eight seats, and Alex Salmond‘s new Alba Party are forecast to win six. 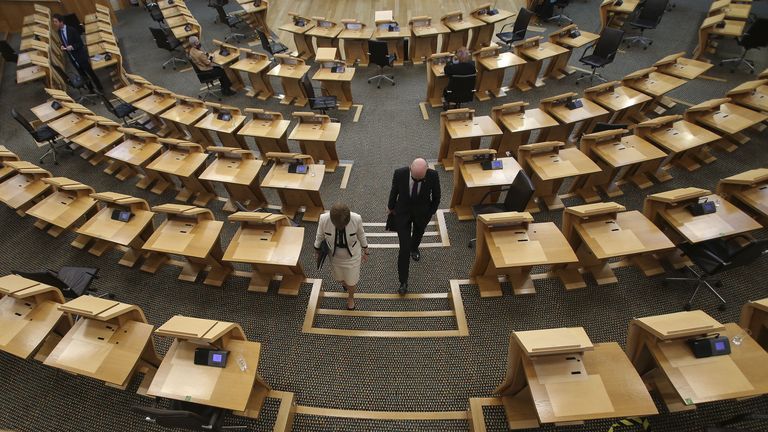 These results would represent a disastrous setback for unionism, with one notable exception.

While Labour and the Conservatives look likely to fall back, maverick former MP George Galloway could be elected in the South of Scotland as a unionist for All for Unity.

Writing in The Sunday Times, polling expert Sir John Curtice from University of Strathclyde said: “Alba is appealing to a section of the nationalist movement that wants a rapid timetable for indyref2 and which still admires Salmond.”

The survey predicted the Scottish Conservatives would take 24 seats, Scottish Labour on 20, and the Liberal Democrats on five.

Panelbase surveyed 1,009 adults in Scotland between 30 March and 1 April.

If the SNP do win an outright majority, and pro-independence parties dominate the Scottish Parliament, Prime Minister Boris Johnson would be under huge pressure to accept that they have a democratic mandate for a new vote on independence. 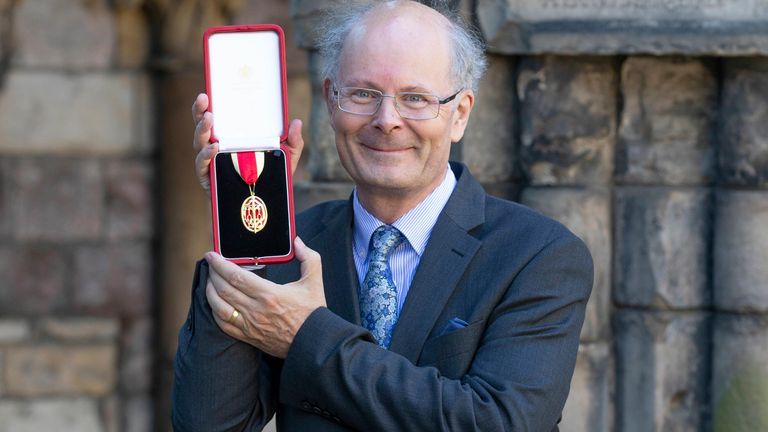 But Alex Salmond’s apparent political comeback isn’t just being driven by the constitution.

Former UKIP and Brexit Party leader Nigel Farage told The Times this week: “We are very similar, Alex and I.”

Mr Farage said it could be a “game changer” if Mr Salmond aimed to align an independent Scotland to a UK single market, rather than the European Union.

In a country that voted overwhelmingly Remain it was, perhaps, an unwelcome endorsement – Mr Salmond was quick to say that he’s “no Farage”. But his endorsement does hint at something else going on in Scottish politics.

Some Conservative activists have picked up leakage of their support to Mr Galloway’s robust unionism and, wait for it, Alba. In both cases, it is what one insider described as the “angry white men of a certain age vote”. 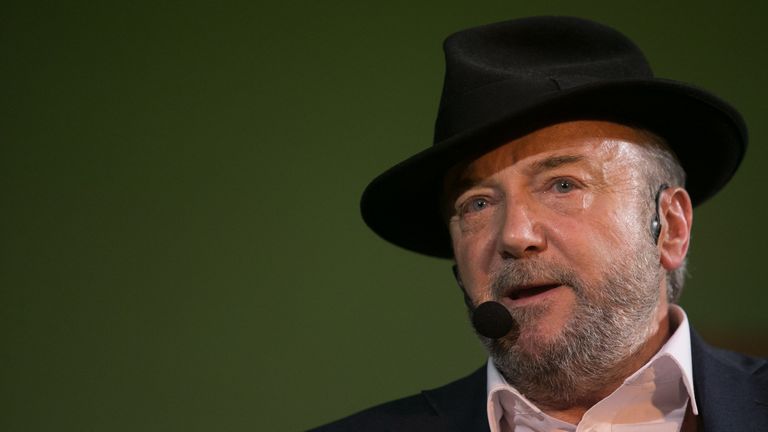 It’s a reminder that, even in Scotland, not everything is about the constitution.

One of the most bitter dividing lines in the SNP has been over trans rights, with those who support Mr Salmond tending to be sceptical of what they see as “the wokerati”.

If he returns to the Scottish Parliament, the former first minister might back his successor Ms Sturgeon over independence – but he could also prove to be her most difficult opponent.

Tags: parties, Pro-independence, tippe
You may also like
Recent News: