The Prime Minister won widespread praise after signing off a 1,246 page agreement that leaves the UK free to set its own future from January 1. Mr Johnson defied opponents to secure control of laws and borders while retaining tariff and quotas free trade of goods across the Channel. Commons Leader Jacob Rees-Mogg said Britain is now “a sovereign nation again”.

But while there will be “skirmishes to come” he said “the war is over”.

“Imperfect though this new EU treaty maybe we have made the most colossal step forward,” he said.

“Leaving the EU is the biggest constitutional change in our country for 300 years.

“This may not be perfect but the war is over.”

Tory Brexiteers were tonight pushing for the full agreement to be published so they can carry out line by line scrutiny as quickly as possible.

A “star chamber” of senior Tory Eurosceptics will check the document to make sure that its “provisions genuinely protect the sovereignty” of the United Kingdom.

The group will set out its conclusions on the merits of the deal before MPs return to parliament to vote on the agreement next week. 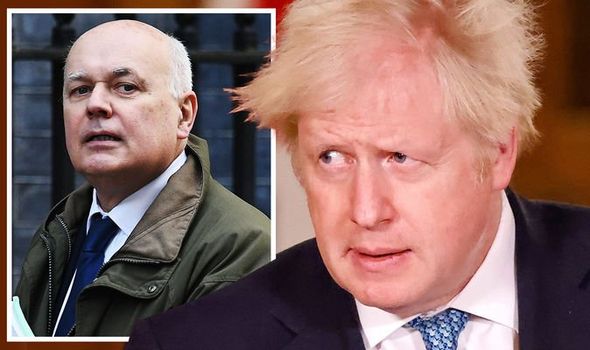 Sir Iain Duncan Smith, former Conservative party leader, said: “Beneath the spin, bits and pieces of important detail are starting to emerge that raise questions. That’s why the govt should now release the full text.”

Ex-Brexit Secretary David Davis says he wants to spend ”a lot longer than one day” scrutinising the deal properly because “this treaty is for the rest of our lives.”

Mr Johnson said the document “will be the basis of a happy and successful and stable partnership with our friends in the EU for years to come”.

He said it meets the goals set out during the 2016 campaign to “take back control” and covers trade worth around £660 billion.

The agreement allows goods and components to be sold without tariffs and quotas in the EU market.

Beneath the spin, bits and pieces of important detail are starting to emerge that raise questions

Allegations of unfair competition will be judged by an independent third-party arbitration panel with the possibility of a “proportionate” response.

The prime minister acknowledged he had been forced to give ground on his initial demands on fishing.

Fishing makes up 0.12 per cent of the UK’s economy but the negotiations went down to the wire over what EU boats are allowed to catch in UK waters.

In future 25 per cent of EU boats’ fishing rights in UK waters will be transferred to the UK fishing fleet, over a period of five-and-a-half years. 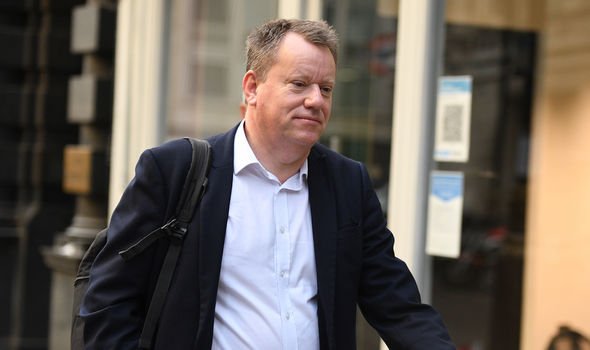 Barrie Deas, chief executive of the National Federation of Fishermen’s Organisations, said the industry had been sacrificed to secure a trade deal.

He added: “The broad feeling is that the UK has made significant concessions on fish in order to secure a trade deal.

“I think the industry will be extremely disappointed.

“We have secured increases in quota from the EU but they don’t come anywhere close to what our entitlement is in international law.

“So I think there will be frustration and anger across the industry about that.”

Mr Deas said he thought the failure to secure a 12-mile exclusion zone to protect inshore fisheries for at least five years is “going to be particularly contentious”. 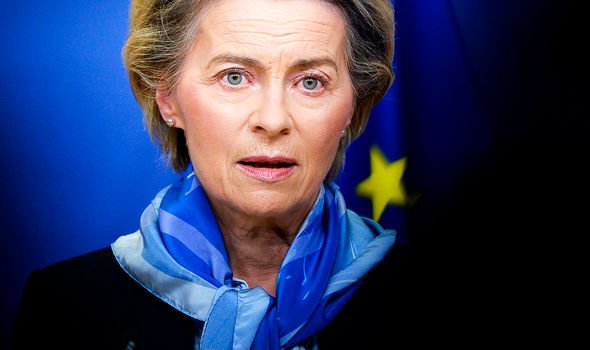 The peer said it also restores Britain’s sovereignty in full by ending European Court of Justice’s say over the UK and allows Parliament to set “all laws for our country once again”.

He said the UK’s future and our prosperity is now in its own hands and the country will “thrive and succeed”.

Ambassadors from the 27 EU member states were being briefed on the contents of the deal yesterday (Christmas Day) by Brussels Brexit chief Michel Barnier.

They have written to the European Parliament to say they intend to take a decision on the provisional application of the deal within days.

The EU’s Brexit experts on the UK working group will meet daily in Brussels to clarify all aspects of the deal, with another meeting of ambassadors expected before the new year, possibly on December 28.

But fishing leaders claimed he had sacrificed the industry to secure a trade agreement, while Labour leader Sir Keir Starmer branded the accord “thin” – although his party will back it in next week’s Commons vote because the alternative would be a “devastating” no-deal scenario.

Late haggling meant the deal was not concluded until Christmas Eve, days before current trading arrangements expire at the end of December.