The Conservative Party will suffer a humiliating defeat with Liz Truss at the leadership of the party, Nigel Farage warned in a fatal assessment of the party’s future. Liz Truss, the current Foreign Secretary, is set to win the Conservative leadership election by 32 points over her rival Rishi Sunak. A YouGov Survey suggests 66 percent of Tory members will cast their vote for Ms Truss and 34 percent for Rishi Sunak.

Speaking on Sky News Australia, Nigel Farage said: “I think the British Conservative party is on to lose the next election unless something really big changes fast.

“As I say, if I’m wrong, but the track record does not give me a huge degree of optimism.”

Nigel Farage believes Liz Truss is not fit to run the country over her repeated U-turns on issues ranging from Brexit to tax cuts.

“Liz Truss, well, this is a real enigma. She backed remain in the referendum. She voted three times for Ms May’s treacherous sellout of Brexit.” 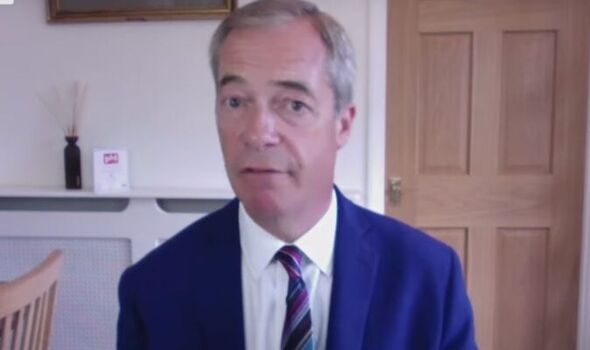 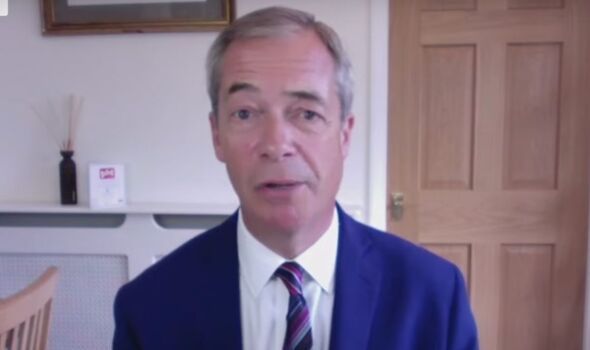 “But now – oh now – she’s a born-again Brexiteer,” Nigel Farage said. “And she wants to start defending our borders and doing all the things that need to be done.

“Now, do we believe her? Is this a real damascene change that has happened within Liz Truss’ heart and soul? Or is she just telling the electorate what she thinks they want to hear?

“I really very much hope that I’m wrong, but I suspect that when she wins – which she will – I mean, you know, guaranteed slam dunk.

“When she wins on 6 September and becomes Prime Minister, I doubt she’s got the conviction or the courage to do the right thing.” 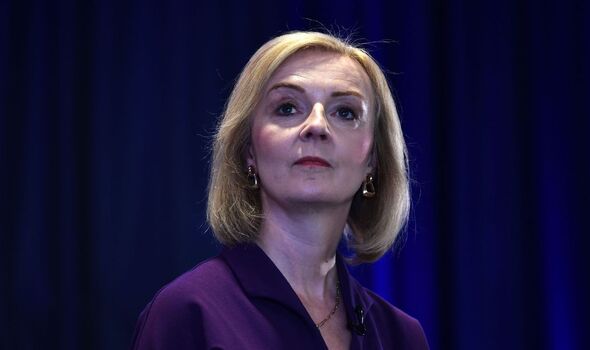 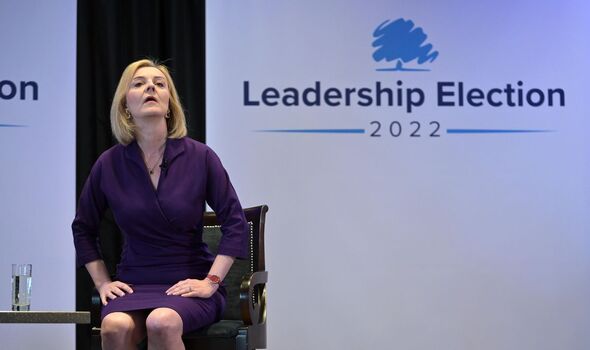 Liz Truss has come under fire for her multiple u-turns during the leadership race over Brexit among other issues.

Sky News’ Kay Burley lambasted in a special interview with the two Tory leadership candidates by laying out all her U-turns in 36 excruciating seconds.

Ms Truss cut her off, saying: “I’m saying we do provide them with those resources.” 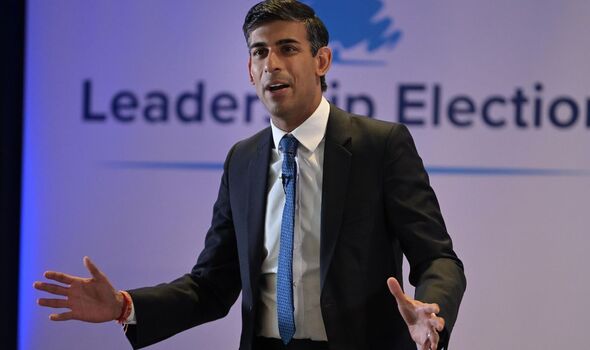 In her defence, Liz Truss said she did not come from “a traditional Conservative background” and that she was a Liberal Democrat “as a teenager.”

“Show me somebody who has the same views at 19 and 49 and I’ll show you somebody who’s not capable of original thoughts,” she defended.

In a leaked audio recording revealed by The Guardian, Liz Truss was caught saying British workers needed “more graft” and that they lacked the “skill and application” of foreign rivals like China.

Whether her U-turns and gaffs will affect her bid for leadership remains unclear. For now, the Foreign Secretary has 137 backers against 125 for Rishi Sunak, Conservative Home reports.