Long seen as the bedrock of the Labour Party’s support, the red wall turned blue in the blink of an eye in the 2019 general election. Some seats, such as Burnley in Lancashire, hadn’t seen a Conservative MP in more than a century. Others, such as Bolsover in Derbyshire which had been Labour since its creation in 1950, voted Tory for the first time in history as seat after seat fell to the Conservative Party.

Much has been said about Labour’s shocking night in 2019 when the red wall crumbled. Some blamed Brexit, some blamed then-leader Jeremy Corbyn.

The idea of the leave voter being “left behind” who saw the Tories as their salvation was widely touted as the cause.

However, new research has shown that a large number of people living in these communities are, in fact, well off, many owning their own homes and living comfortable lives.

Research, conducted by the Resolution Foundation and analysed by The Economist, shows a high level of homeownership in red wall constituencies. 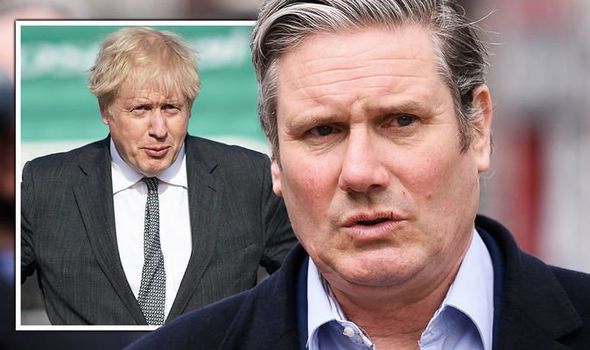 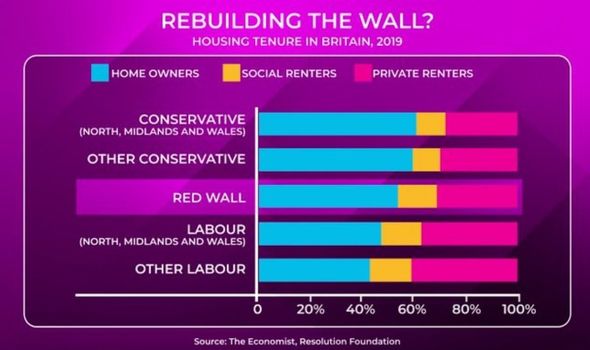 While the initial view was of struggling voters left behind, this research shows voters in Labour’s lost seats may have more in common with traditional Tory voters than initially thought.

The Economist said on the data: “The Conservative Party has long believed its success lies in homeownership.”

While red wall constituencies do earn less, money goes further in those regions.

According to one Economist source, a combined family income of £40,000 a year is enough for a four-bed house, two cars and two children. 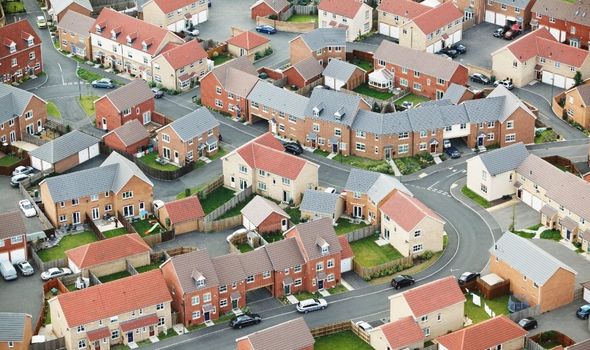 Comfortable housing developments have popped up across the constituencies, providing affordable but luxurious housing for people in these regions who may have in fact been voting for industry and community services.

The north and the Midlands have accounted for a rising share of housing investment over the past two decades.

“They took a load of places where, frankly, life is pretty good, and it is more surprising that they were still voting Labour before.”

This research is propped up by another study conducted this year by UK in a Changing Europe which drew on workshops conducted by the NatCen Social Research in the summer of 2020 which attempted to shed light on the motivations and aspirations of the typical Brexit voter.

The notion that the typical Brexit supporter was a working-class voter in a red-wall constituency was again upended by the research that shows half of leave voters were comfortably well off.

Rather than voting for Brexit in the hope of economic gains, the votes were to address a perceived loss of industry, community services and national pride, the study said.

The report, Comfortable Leavers, said: “An image of the left-behind leave voter has taken hold: a poorly educated inhabitant of a faded seaside town or the grim, post-industrial north.

“But we forget too easily that no place (or group of people) is wholly homogenous.”. 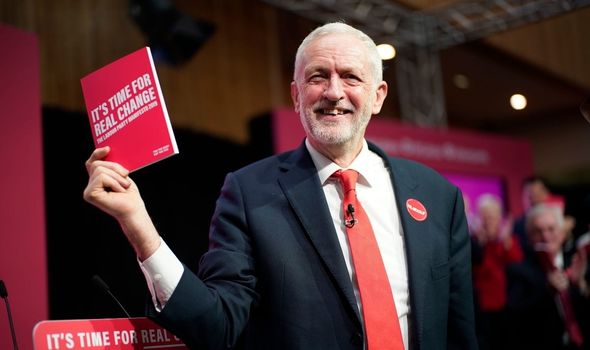 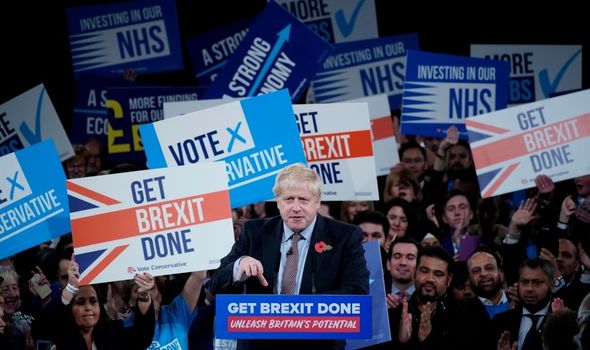 The research showed a quarter of the leave voters could be categorised as “economically deprived, anti-immigration with a monthly household income of less than £2,200 a month.

A third of leave supporters were older working class, with an average age of 71.

However, almost half were “affluent Eurosceptics” who shared the domestic priorities of the poorer voters.

The research showed they wanted further investment in police, the NHS and care workers and “proper, secure work for high-quality domestic production, as well as apprenticeship in real jobs”.