Serbian President Alexander Vučić was in Brussels on Monday to meet with European Commission President Ursula von der Leyen. The meeting comes as President von der Leyen and the European Union attempt to pile pressure on Serbia into resuming dialogue with Kosovo, which remains a major obstacle Serbia needs to overcome if it is to have its membership application sped up to join the bloc. Brussels’ top diplomat Josep Borrell is now applying serious pressure to get Serbia into the European Union but demanded progress on peace talks is made.

Mr Borrell said: “I encourage president Vučić to continue with this press (on Kosovo).

“To reach a comprehensive legally binding agreement for the normalisation of relations between Serbia and Kosovo.”

The diplomat went on to express what the two bitter rival nations need to do in order for Serbia to have a chance of a successful application to the European Union. 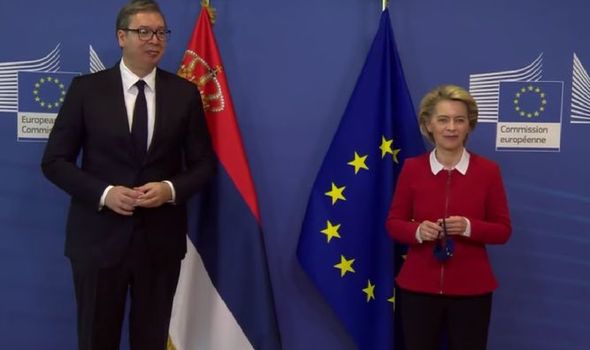 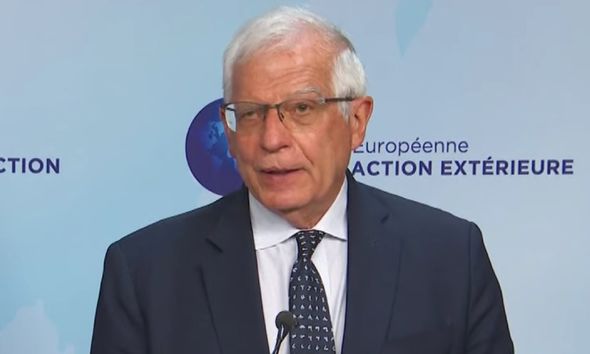 The diplomat added: “We need the process to continue without delay and to push for results.”

Mr Borrell acknowledged that difficulties are still rampant and that he will not speed up the Balkan nations’ application until problems are overcome.

He concluded: “In spite of all difficulties that we know – they are still there.”

Serbia has not yet recognised Kosovo’s 2008 declaration of independence following NATO’s intervention in 1999 which removed Serb troops from the landlocked Balkan country. 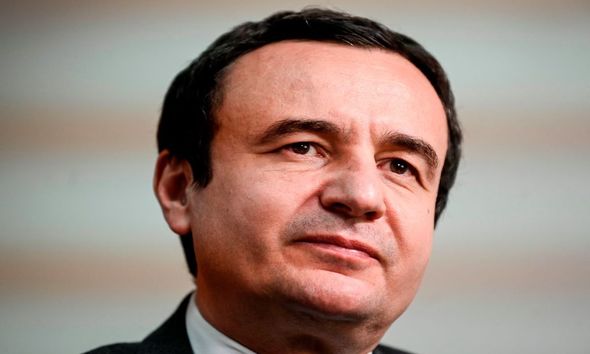 One Kosovar told Euronews that Kosovo does not have a strong negotiating position compared to Serbia in the talks the EU is trying to speed up.

He said: “The ambiguity of EU action in the region and the halfway meet has not facilitated the dialogue.

“It has put the two parties involved on a very asymmetrical basis where one part has had the strong perception to be more the object and not the subject of the dialogue.” 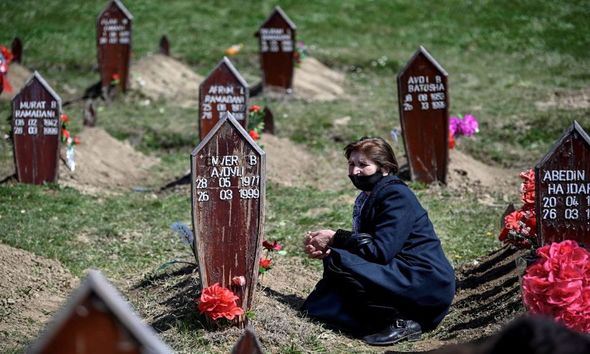 Serbia along with 5 other Western Balkans countries was identified as a potential candidate for EU membership during the Thessaloniki European Council Summit in 2003.

In 2008, a European partnership for Serbia was adopted, setting out priorities for the country’s membership application and in 2009 Serbia formally applied.

In March 2012 Serbia was granted EU candidate status and in September 2013 a Stabilisation and Association Agreement between the EU and Serbia entered into force.

But relations with Kosovo have never cooled due to historic grievances stemming back to the ethnic cleansing of ethnic Albanians in Kosovo by the Yugoslav army and Serbian police in the late 1990s.

Relations with Kosovo is the last bastion for Serbia to overcome if they wish to speed up their application to become a member of the bloc.