On Wednesday morning the Scottish Government bowed to pressure to match the UK’s support for business owners during the COVID-19 crisis, by announcing grants for firms with multiple properties. The move was branded a “U-turn” by the Scottish Tories. In a change to its initial stance, Holyrood has said it will extend grants to small companies with more than one premises, with 75 percent of the grant available for each subsequent property in an investment of £120million.

Finance Secretary Kate Forbes originally announced small businesses and those in the hospitality sector would be eligible for grants of up to £10,000 and £25,000 respectively

While the announcement was widely welcomed, some firms and opposition politicians argued businesses with multiple locations could lose out. 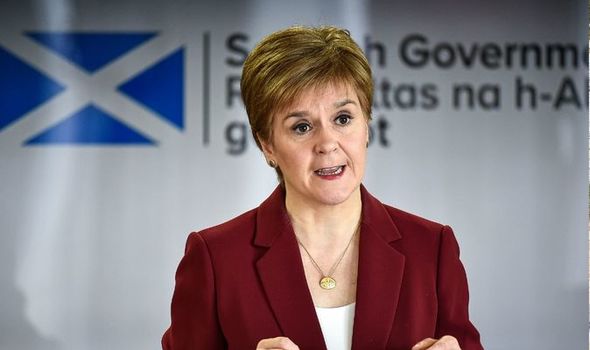 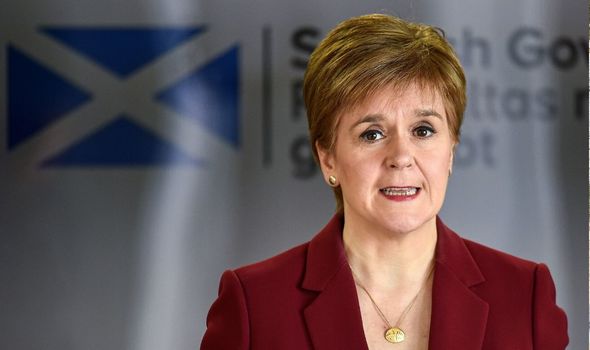 Economy Secretary Fiona Hyslop claimed the Scottish Government would be “replicating” the Westminster plans north of the border but the grant scheme in England and Wales allowed businesses to claim cash for multiple properties.

Announcing the revised plans, Ms Forbes said: “We are doing everything we can to support business at this difficult time and we continue to listen to and engage with the sector.

“Our support for business now exceeds the £2.2 billion passed on from the UK Government and actively works to fill the gaps in the UK schemes.

“Around 100,000 businesses in total are already eligible for our small business grants and from today we will be extending that scheme in response to feedback from businesses on the front-line of this economic crisis.” 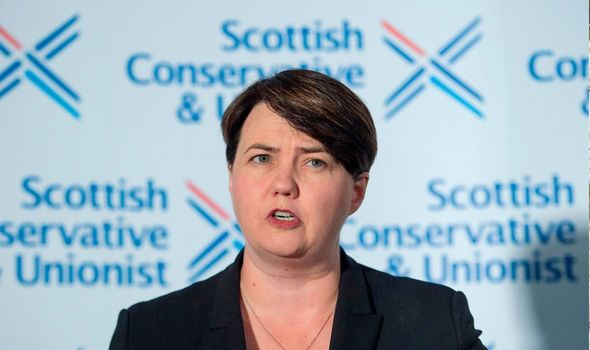 Leader of the Scottish Tories Jackson Carlaw claimed his party was responsible for the good news.

He said: “The SNP Government has spent weeks defending its approach in the face of severe criticism from Scotland’s business community.

“Now, after pressure from the Scottish Conservatives, it has finally accepted its failings.” 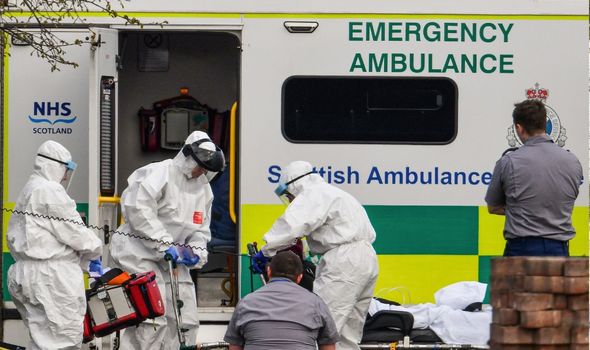 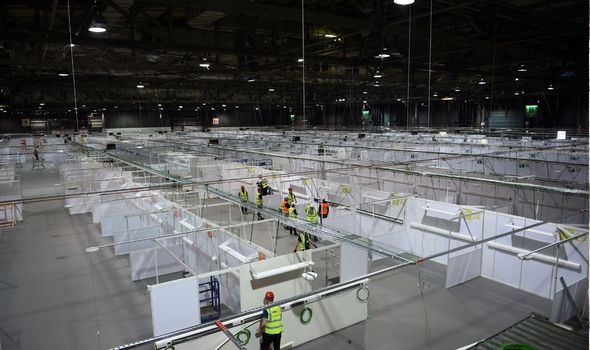 Mr Carlaw said the changes should have been made earlier, arguing the Scottish Government would need to show the benefits of diverging from UK Government policy.

He added: “Nicola Sturgeon wasn’t able to do so in this case and I’m glad she’s finally realised her mistakes in this critical issue.”

The grant extension will be available for applications from May 5 and the £100 million fund will be open by the end of April.

The Scottish Government has also announced plans to rollout a £100 million fund for businesses ineligible for other types of support, including those who are self-employed.

Speaking about the expansion of support for businesses, First Minister Ms Sturgeon said the Scottish Government was addressing an issue raised by businesses with them.

She added that the funding for businesses now exceeded the £2.2billion sent from Westminster as “Barnett consequentials”. 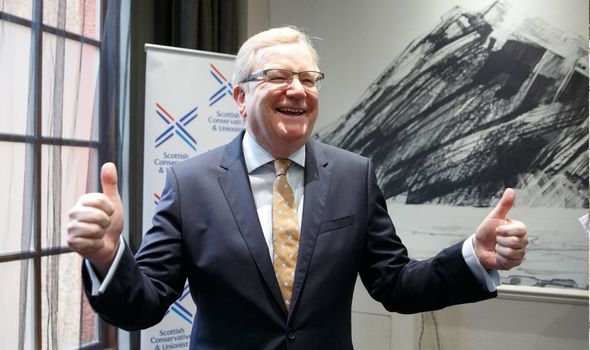 She described the grant schemes as “a direct response to feedback from businesses”.

And she hopes the help would “demonstrate our determination to support to the maximum we possibly can businesses across the country which are suffering through no fault of their own”.

She added: “I also hope it demonstrates our willingness to listen and to always seek to respond to concerns that are expressed.”