Labour frontbencher Nadia Whittome appeared to get sacked from her position live on air last night in an astonishing move that sparked claims of chaos inside the Labour Party. The awkward moment saw Ms Whittome deny Labour Party claims that she had resigned, after she broke with party whips on the Overseas Operations Bill. The Nottingham MP had earlier joined Jeremy Corbyn and several other Labour politicians to rebel against Sir Keir’s order to abstain.

During a bizarre exchange on ITV’s Peston, co-host Anushka Asthana read out a breaking news tweet from the Daily Mirror’s reporter Oliver Milne.

The tweet read: “Labour whips are understood to consider three of the party’s PPS’ to have resigned tonight as a result of voting against the Overseas Operations Bill.

“Beth Winter, Nadia Whittome and Olivia Blake voted against after being told to abstain. They join 16 other Labour rebels.”

Ms Whittome quickly corrected this claim, telling Peston: “I have not resigned.” 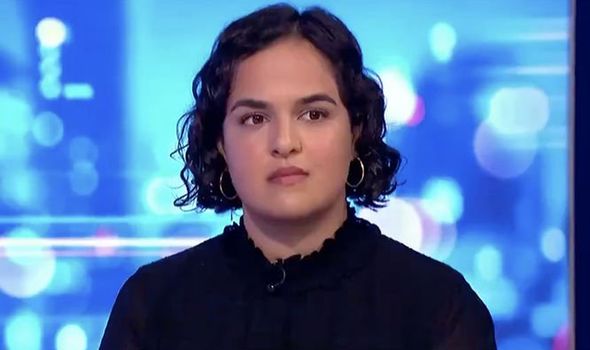 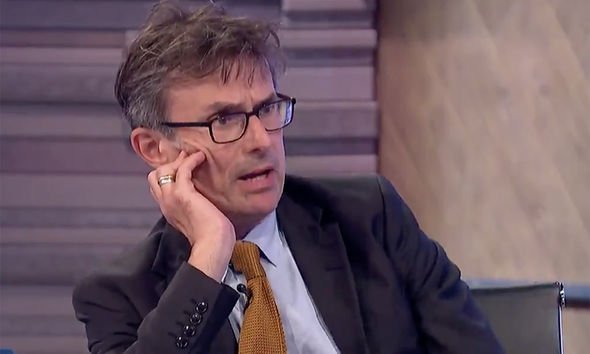 When a bemused Peston asked whether she “expected to be asked to resign,” the MP struggled to respond, only saying: “Well, um…”

The ITV political host followed: “The whip was that you should all abstain, but you voted with Jeremy Corbyn against this bill.”

Ms Whittome explained: “There was a one-line whip to abstain. I thought the bill was a matter of conscience.

“I understand why colleagues came to a different conclusion and thought they could amend it at committee stage. That is reasonable. 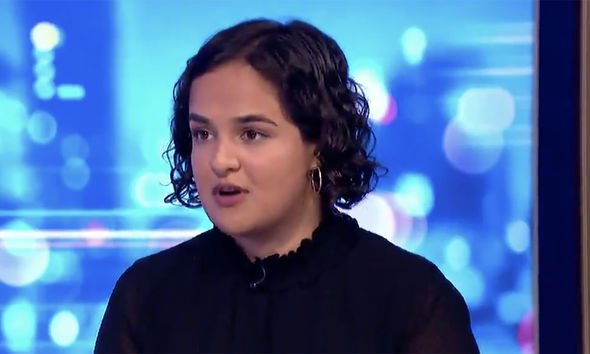 “But I thought that, given all the major human rights organisations, like Amnesty and Human Rights Watch, and even the British legion, opposed this bill.

“It is anti-veteran, anti-human rights, and would effectively decriminalise torture – and that’s why I voted against it.”

Viewers were left stunned, with one saying: “I do hope there’s a screenshot of Whittome’s face when she learned she’d been sacked on live TV.”

Others commented on the “chaos within Labour” and pointing out the rifts between the Corbyn and Starmer wings of the party. 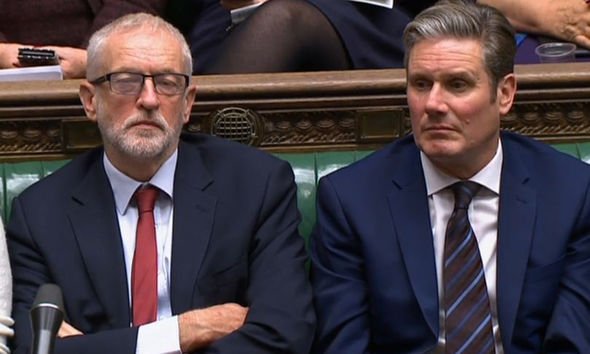 Earlier, former Labour leader Jeremy Corbyn had said: “I have grave concerns that, as it stands, the overseas operation bill the House of Commons is discussing today defies and undermines international law.”

Sources close to the party’s leadership said that the three MPs were warned in advance that they could not remain in their posts as parliamentary private secretaries if they voted against the bill.

Tags: ctp_video, ITV Peston, Labour ch
You may also like
Recent News:
This website uses cookies to improve your user experience and to provide you with advertisements that are relevant to your interests. By continuing to browse the site you are agreeing to our use of cookies.Ok