Ben Bradshaw has criticised Boris Johnson’s plans for Stage 4 of his roadmap out of lockdown for England. He said the decision to scrap mask-wearing, among other preventative measures, had “spoiled” Monday’s big announcement.

Mr Bradshaw told BBC Newsnight some measures did not affect the economy and suggested they should not be eased yet.

He said: “I think Johnson has actually spoiled this announcement by unnecessarily removing sensible mitigations, like mask wearing, which have no detrimental economic impact and actually give most of the public more confidence over opening up.

“The danger here is that people want to open up but they want to do it safely.

“We have a thing like mask-wearing on the tube or a bus, or ventilating offices. 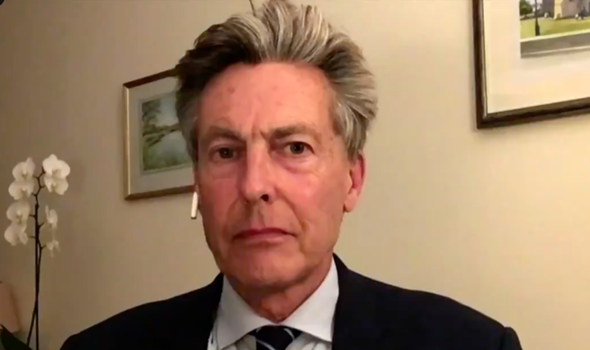 He added: “I think it’s a shame that Boris Johnson has done this.”

One Twitter user said: “There are high grade masks on the market that give individuals almost 100 percent protection and people who feel vulnerable should consider them for their safety. 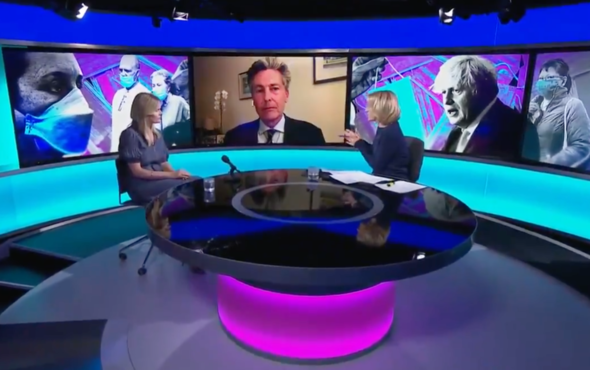 “But personally I loathe masks and will be pleased to ditch mine.

“And what’s the point of vaccinations if we can’t move on!”

Another person added: “People can still wear masks if they choose to. You’re argument is null.”

A third person argued: “What is wrong with people having to wear a mask in a theatre or cinema ? It is not a big deal.

“I’d rather wear a mask but go to a show/performance/go to the cinema and feel safe than not.”