Sir David Omand also questioned whether an independent Scotland could effectively establish its own security services after a Yes vote. The SNP has said it will “never support the retention or renewal” of Trident, which is based at RNAD Coulport and HMNB Clyde in Central Scotland.

The party also changed its policy on membership of NATO in 2012, stressing it would maintain membership subject to an agreement Scotland will not host nuclear weapons and member states would continue to respect the rights of others.

The former GCHQ chief also told the Herald on Sunday this approach could make future membership of NATO severely problematic.

He added: “I have no answers to any of these problems, all I can point out is that it’s difficult and it’s expensive and I think I and my fellow Scots deserve to have the proposition fairly set out before any talk of a further referendum.

“There’s a risk of falling into magical thinking as you can’t actually say how any of this would be done – you’re just kind of assuming that somehow it will be.” 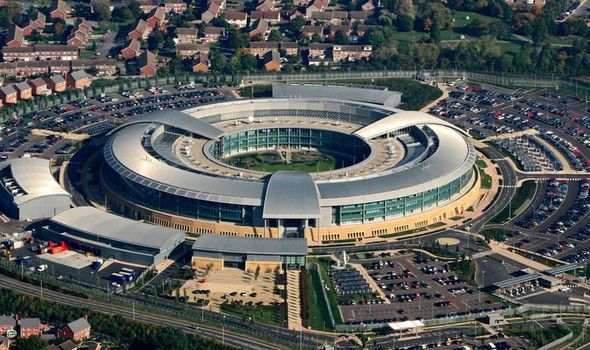 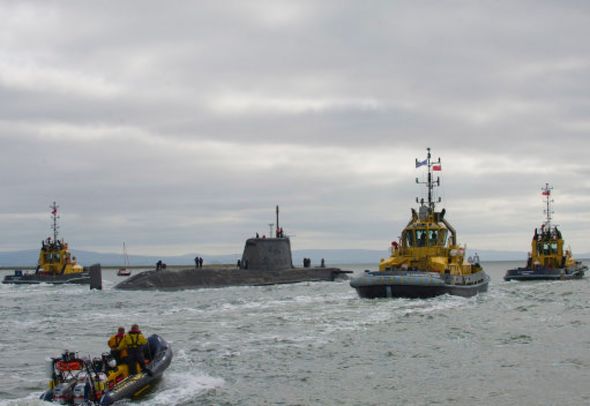 He stressed: “NATO allies are going to be asking some very searching questions, particularly in Washington, but also in Paris and Berlin, about what is this new Scotland up to?”

He stressed an independent Scotland, however, could allay international concerns about its security credentials by agreeing a “long lease” at Faslane and Coulport with the UK government to retain nuclear weapons.

He said: “You can be sure there would certainly be [Russian] attempts to interfere with a Scottish referendum campaign. 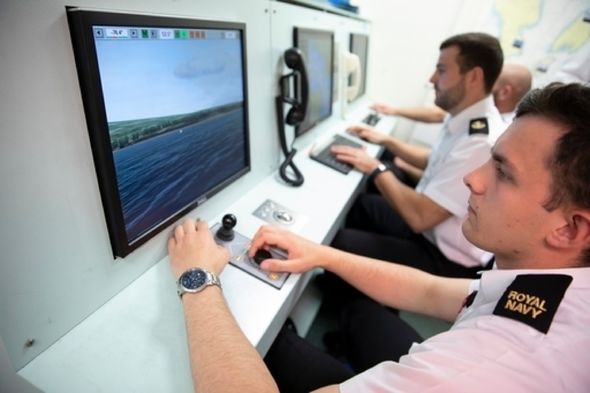 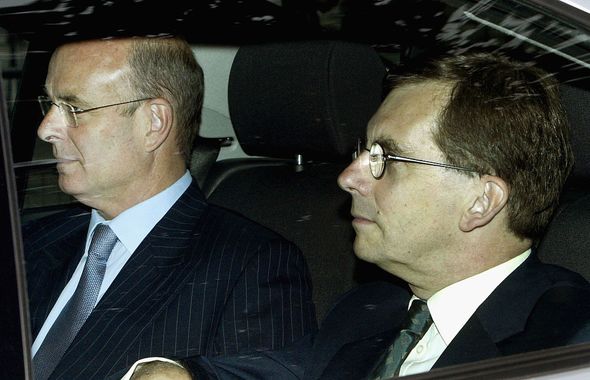 “If there was evidence of a foreign state interfering in the referendum or trying to subvert the [Yes] movement then, of course, that would be a legitimate target

He continued: “And although the British security services have never infiltrated the Scottish independence movement.

“If there was evidence of a foreign state interfering in the referendum or trying to subvert the movement then, of course, that would be a legitimate target.”

The SNP Campaign for Nuclear Disarmament also lodged a motion ahead of the party conference later this month urging a timescale to be adopted for the removal of nuclear weapons in Scotland. 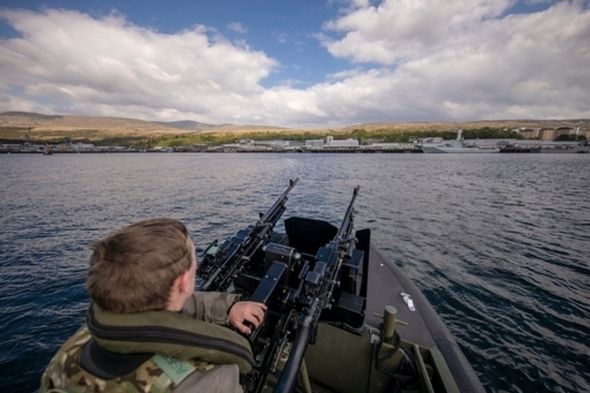 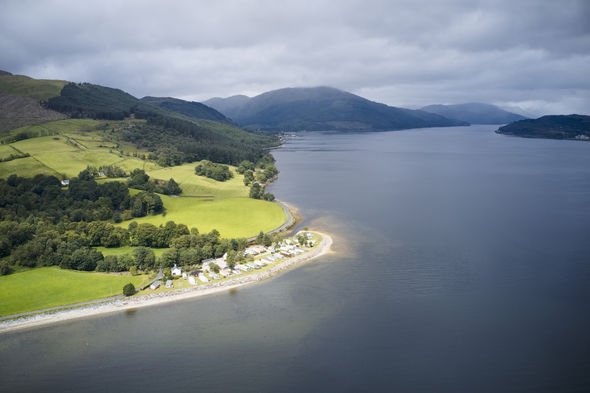 The motion reads: “Conference notes the public endorsement of the UN Treaty on the Prohibition of Nuclear Weapons by the First Minister of Scotland and leader of the SNP, and support for the ratification of the Treaty by an independent Scotland.

“Consequently, and in line with the provisions of the TPNW, Conference pledges that a Trident removal timescale of 3 years from a Yes vote on Scottish Independence will be included in the SNP manifesto for the election to the first sovereign Scottish Parliament.”

Whitehall, however, has stressed the UK’s nuclear deterrent contributes to Scotland’s security, bringing “economic benefits and its facilities are safe for local communities”.

In the present situation, the UK government warned there were “no plans to move the nuclear deterrent from HM Naval Base Clyde.”