“Enquiries are ongoing and at an early stage.”

They would not comment further on the exact details of the case.

Opposition parties this afternoon said there needed to be swift action by the party, branding the news a “concerning development”.

Jackie Baillie, Scottish Labour’s deputy leader, said: “This is a concerning development which requires swift answers from the SNP and Nicola Sturgeon. 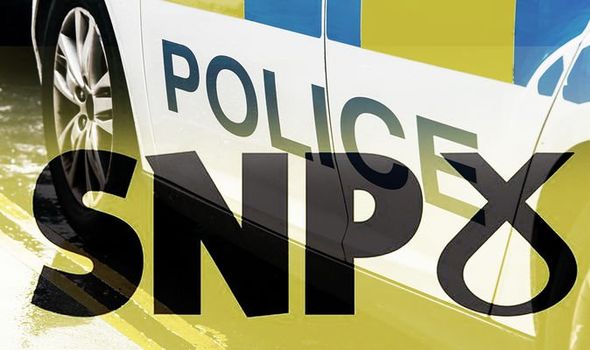 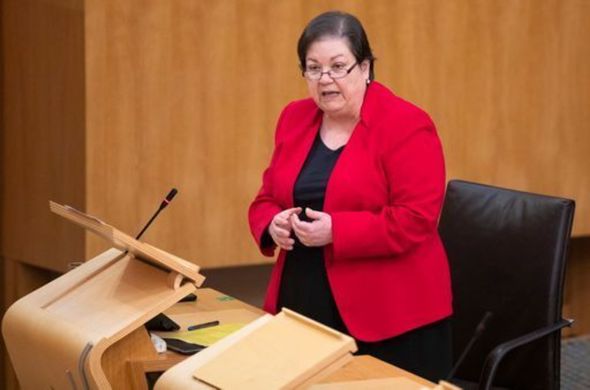 “Scotland deserves better than the wave of scandals and distractions that have defined the SNP.

“We need a parliament focused on solutions – not a circus – and that’s why Scottish Labour are focused on delivering our national recovery plan.”

Alistair Carmichael MP, Scottish Lib Dem’s election campaign Chairman, said: “This is the latest story that shows something rotten in the state of the SNP.

“They have been in power too long and have taken the people of Scotland for granted. 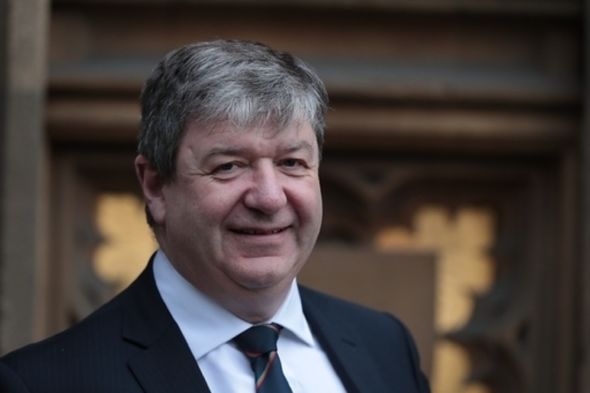 “The various internal conflicts within the party are more important to them than the recovery.

“They now need to be removed and replaced by parties like the Liberal Democrats who will put recovery first.”

Miles Briggs, Scottish Conservative chief whip, said: “While we remain entirely focused on blocking a divisive independence referendum and building back from the pandemic, the Nationalists are at war with each other.

“Nicola Sturgeon’s SNP are no longer content with dividing our country as they turn on one other with increasing venom. 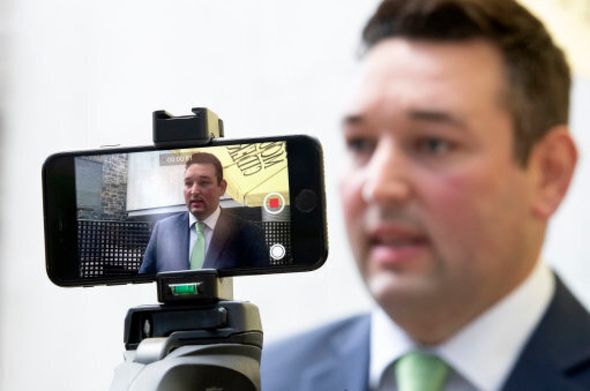 “These serious allegations of fraud must be fully investigated, without fear or favour, to establish if there has been any criminality.”

But an SNP spokesman this afternoon said it was an “utterly baseless” conspiracy theory.

The spokesman added: “There have been attempts for some time by opponents of the SNP to stir this up.

“It is part of an ongoing dirty tricks campaign and, like most conspiracy theories, utterly baseless.

“The SNP has no knowledge of any investigation but will be more than happy to set out the facts should questions be asked of us by any appropriate authority.

“The money raised has already helped us set up an Independence Unit, make other preparations for a referendum, and budget for £600,000 of independence related campaigning in the year ahead.”