The Redfield and Wilton survey of 1,700 UK voters put Boris on top with 33 per cent to Sir Keir’s 21 per cent.

However, the Labour leader also fell behind “don’t knows” on 24 per cent and “someone else” on 21 per cent.

The convincing lead for Mr Johnson came despite a difficult year dealing with the pandemic where he has faced regular criticism for his decisions.

But it also comes in a tumultuous week for Sir Keir where he was mocked after an internal memo suggested they could win back the formerly safe red wall seats in the north and midlands by embracing the Union Jack and wearing a smart suit.

Writing for the Sunday Express, former cabinet minister Esther McVey, founder of the Blue Collar Conservatism Movement which swept the red wall Labour seats in 2019, said that Labour has no idea how to tackle its identity crisis.

She said: “The Labour Leader is the perfect ambassador for the London centric metropolitan elite which has hijacked the Labour Party and so has no idea what makes those working class voters tick.

“So instead of instinctively understanding the problem, he commissions research which tells him they need to have a union flag in the background, praise the army a bit more and smarten up their image, and that those working class voters will come flooding back in their droves to Labour. 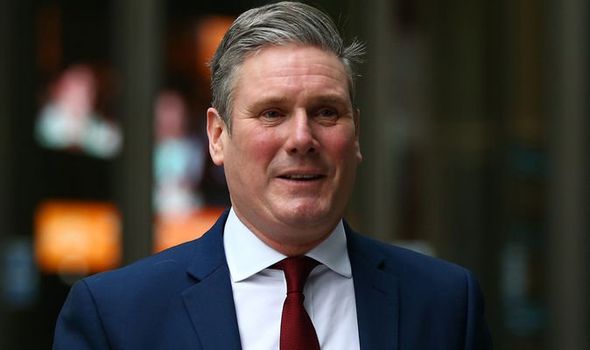 “Having a union flag in the background doesn’t in itself make you patriotic and hiring focus groups doesn’t make you in touch with working class people.

“Pretending to be something you are not is never the solution in politics.”

An article in the leftwing magazine the New Statesman, described as the Labour Party’s Bible” claimed “the more voters learn about Labour’s new leader, the more they will feel unenthused by him.”

He was also attacked in editorials in the Laboure supporting Guardian and Observer for  being “able to analyse” but not lead. 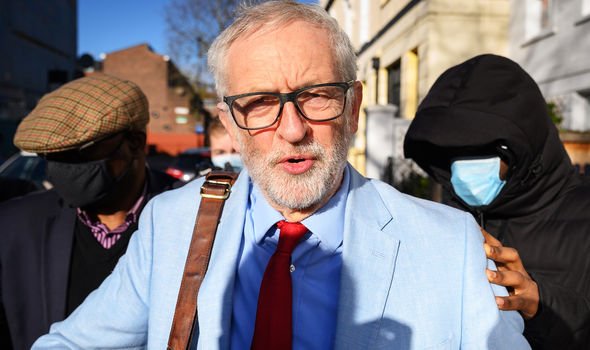 He added: “Phoney flag-waving is not the way for Labour to win back the red wall.”

“While the Conservatives are getting on with rolling out the vaccine to defeat this virus , the Labour leader changes position day-by-day  to chase the latest headline.

“Even Labour’s supporters in the media are beginning to ask what he stands for beyond cynical opportunism at every turn.”