In the lead up to the 2016 Brexit referendum, Liz Truss campaigned avidly for the UK to remain a member of the European Union. Now, as one of the final candidates in the Tory leadership contest, the Foreign Secretary is battling to secure the vote of hardline Brexiteer Conservatives. In order to succeed Boris Johnson, who himself backed the ‘leave’ campaign, Ms Truss will need to emerge victorious from a final round of voting among wider party members.

Staunch Brexiteer and Conservative MP Steve Baker outlined his belief that Ms Truss has completed a ‘journey’ to come to terms with the Brexit vote and will undoubtedly deliver what is still required to cement the EU departure.

Speaking on LBC, radio host Andrew Marr said: “One thing that is clearly going to happen in this campaign is that the video of Liz Truss backing ‘Remain’ very vociferously and in great detail is going to be played again and again to Conservative party members.”

He asked: “Why should they be sure that she’s changed her mind?”

Mr Baker replied: “The ERG went to great pains to interview all the candidates.

“They have been through very carefully with all the candidates and asked all the detailed questions.” 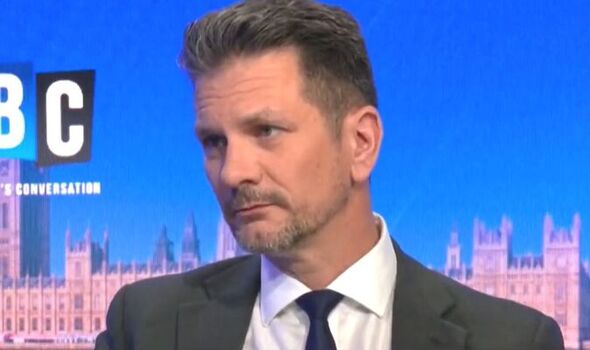 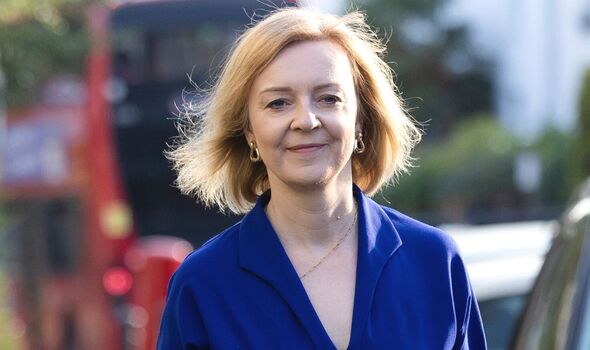 He continued: “You really can’t get around Bill Cash, John Redwood, Bernard Jenkin and Mark Francois because they read all the treaties.

“They are all satisfied that Liz will do what is necessary.

“They are also satisfied that Liz will have a team around her who truly believe in what we’re doing.

“Actually, Liz has completed the journey that the whole nation needs to go on – she may have been for Remain but now we all need to just be reconciled to the direction of travel of the country.”

Read more: What Truss lack in charisma she makes up for in sheer grit 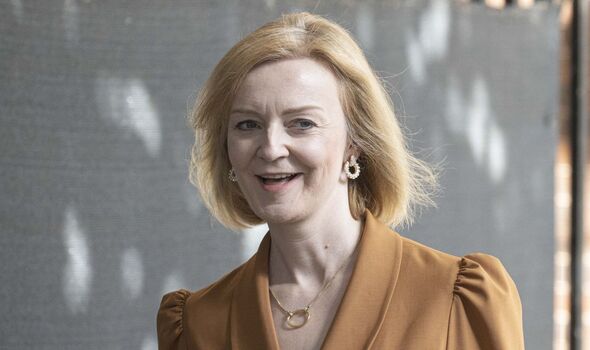 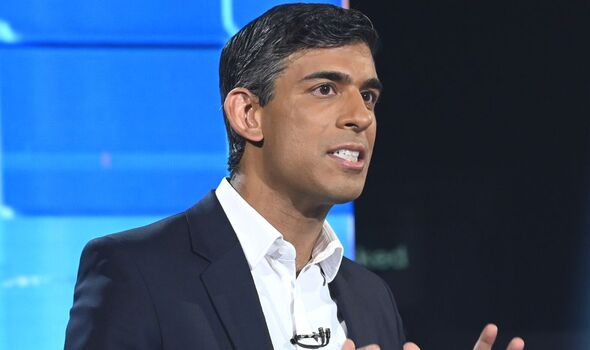 The European Research Group referenced by Mr Baker is a group of ‘Eurosceptic’ Conservative members from the Parliamentary party.

The group is focused on the UK’s withdrawal from the European Union and has previously been chaired by leading Brexiteers, including Jacob Rees-Mogg, now Brexit Minister.

Mr Baker asserted the members of the ERG had cleared Ms Truss as a candidate for the Tory leadership, despite her historical stance in opposition to Brexit.

Her history as a remainer has come under scrutiny within the competition so far, as her opposition candidates have suggested she may not be willing to make the difficult decisions needed to secure the UK’s independence from the EU. 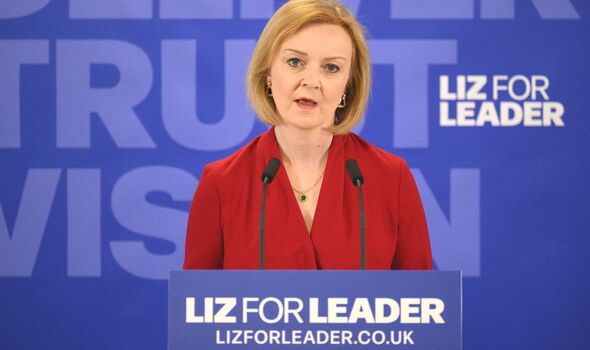 In a heated TV debate between the leadership candidates, Rishi Sunak asked Ms Truss: “In your past, you’ve been both a Liberal Democrat and a Remainer, I was just wondering which one you regretted most?”

Dominic Cummings, the former Chief Advisor to Boris Johnson, also hit out at Ms Truss for her past as a remain campaigner.

Writing on Twitter, Mr Cummings said: “Totally on-brand for the ERG to back a totally useless Remainer who did nothing in Government.”

Mr Truss is set to engage in a summer of campaigning to drive support for her leadership over the bid of Mr Sunak before the result of a final vote is confirmed on the 5th September.

Read next:
Liz Truss blasted by family friend for Tory views: ‘T***!’
Have your say: Do you think Boris should come back as PM?
By talking or walking Liz Truss will finish Brexit one way or another
PMQs: Boris and Tory MPs mock ‘pointless human bollard’ Starmer
Tories panic party to be DESTROYED in Rishi v Truss leadership race