The two sides are entering the final stages of negotiations as the UK works to nail down a free trade agreement before the Brexit transition phase comes to a close at the end of the year. David Frost, who represents Britain in the high stakes talks, urged his EU counterparts to “scale back” their “unrealistic ambitions” and cautioned that “time is short”. Tensions have flared over Brussels’ attempts to limit the UK’s ability to set its own fishing policy, design its own regulations and decide what aid to give British businesses.

Meanwhile, leading Brexiteers have called for Britain to “terminate” the Withdrawal Agreement because it gives “Brussels and its agencies continuing power over the UK for years to come”. They warn that if the agreement remains in place the UK will face years of “legal wrangling” and nothing less than “a nightmare on Brexit street”.

He said: “As we enter the final stages of negotiations we are all focusing on what it might take to get a trade agreement in place. An agreement is still very much possible, but equally very far from certain.

“The last two weeks of informal talks have been relatively positive, but there remains much to be done, and time is short. We have been saying from the beginning of this process that we simply want a standard free trade agreement like Canada’s. 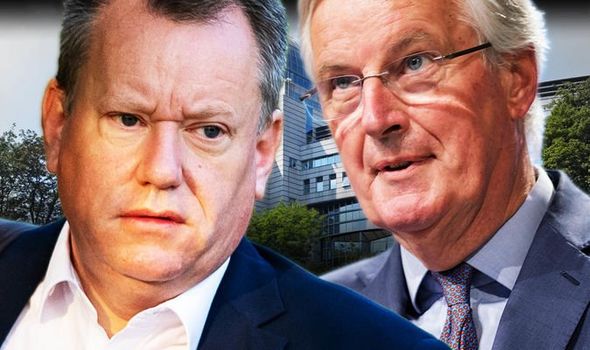 “Sadly, the EU’s position has not been so straightforward and we continue to be asked to accept provisions which do not reflect the reality of the change which our exit from the EU brings. If the gaps in these areas are to be bridged, the EU still needs to scale back more of its unrealistic ambitions and work on more realistic policy positions.

“I hope this will be possible this coming week, and I and my team are ready to work as hard as necessary to move things forward.”

The Centre for Brexit Policy (CBP) argues that in order to safeguard “national independence” the present Withdrawal Agreement must be scrapped and replaced with a new treaty.

It warns: “We are now grappling with the dreadful consequences of acceding to a treaty that, if left unchanged, reduces the UK to the status of an EU colony.”

The CBP fears that unless the agreement is abandoned Britain will see the European Court of Justice “using its powers to uphold special rights for EU citizens living in the UK”. The think tank also anticipates attempts to outlaw efforts by the UK to support domestic industry.

It warns that walking away from the present talks is not enough to cut the cord with Brussels because the Withdrawal Agreement and the fiercely controversial Northern Ireland protocol are “already domestic and international law” and will take effect from next year unless repealed.

The think tank warns that suggestions that the problems in the agreement could be “cleaned up” after the end of the transition period are “profoundly mistaken”.

Labour MP Graham Stringer said: “There is a real and present danger that the UK will cut its ties with the EU at the end of the year with much fanfare, only to discover that its negotiating strategy has been so feeble that it is legally entwined with EU rules and regulations for years to come. That will be our Hotel California moment, and it won’t be pretty.” 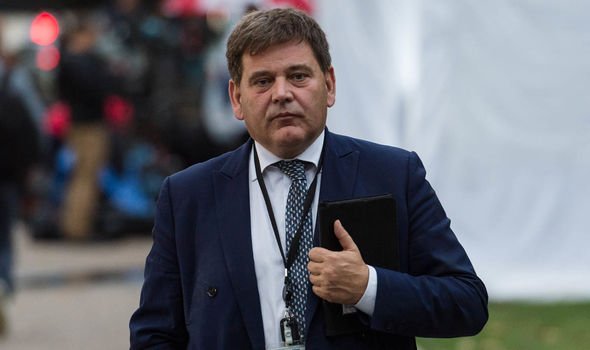 Conservative MP Andrew Bridgen also pushed for the Withdrawal Agreement’s termination, saying: “It is clear whether we leave the transition period on December 31 with or with out a free trade deal with the EU, we need a clean break from their control.

“The Withdrawal Agreement has served its purpose in facilitating negotiations and it should be repealed by our sovereign Parliament prior to us leaving the transition period to prevent any further interference by the EU in sovereign UK matters in future.”

John Longworth, Director-General of the Centre for Brexit Policy, said: “This new report from the CBP is a wake-up call for ministers as they struggle to negotiate the final terms of the UK departure from the EU. Deeply embedded in the WA are sweeping powers for the EU over much of our commercial and national life.

“The prospect of the European Court of Justice and the European Commission continuing to issue orders to the UK and endless legal wrangling truly means we face a nightmare on Brexit street unless we break free from their clutches at the eleventh hour.”

Today’s report also urges the Government to “exploit the financial power of the City of London to pressurise the EU into giving ground in the talks”. 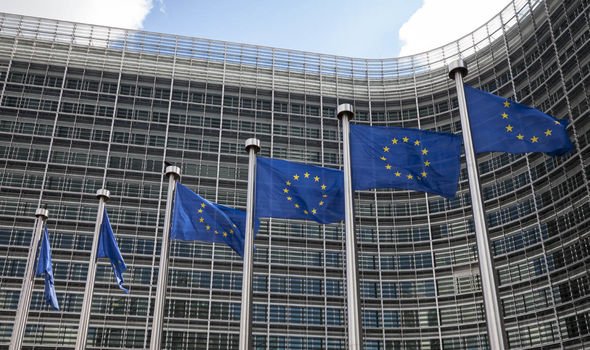 It proposes that Britain could “impose penalties on European financial institutions seeking to raise capital in London if Brussels will not accede to UK demands”.

The CBI hiked up pressure on the Government to agree a deal with Brussels, stating that a survey of 648 companies showed that only four percent would prefer no deal on trade to be reached. Half of respondents said dealing with Covid-19 has “negatively affected preparations for Brexit”.

Director-general Dame Carolyn Fairbairn said: “Now must be the time for political leadership and the spirit of compromise to shine through on both sides. A deal can and must be made.”

Former Conservative Brexit minister David Jones hopes that a repeal of the Withdrawal Agreement can be avoided but laid the blame for the present difficulties at the EU’s door. 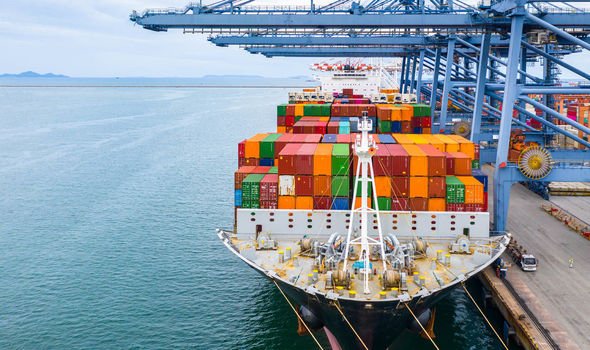 He said: “The Withdrawal Agreement required both sides to negotiate in good faith using best endeavours towards getting a free trade agreement… But they haven’t done that – they have wasted literally months talking about their red lines…

“The Centre for Brexit Policy is correct in saying that if we arrive at a point where there is no deal it will be in large measure due to the breach by the European Union of its obligations under the Withdrawal Agreement. If that’s the case then quite clearly the United Kingdom should not be required to fulfil its obligations…

“And it seems that the UK will have to assess the situation when we arrive at that point and if it thinks it’s appropriate it should say to the European Union, ‘Well, given your failure to observe the provisions of the Withdrawal Agreement we will not regard ourselves as bound by it.’”

Veteran Brexiteer and Tory MP Peter Bone sounded a note of optimism, saying: “My view is that we are likely to get a comprehensive free trade agreement as it is in the interests of both the EU and UK. Therefore these problems should largely go away.”