The Secretary of State for Scotland also attacked Sir John Major after he said another Scottish independence referendum could take place if there was then a confirmatory ballot. The former UK Prime Minister warned last night refusing such a vote could increase support for a split, saying the combination of Brexit and an unpopular UK Government has helped the popularity of separatism.

Speaking in response to a question asked by this website about whether a second independence referendum would be inevitable, during the Scottish Land and Estates Conference, Mr Jack referred to the SNP pledges of the 2014 vote being a ‘once in a generation event.’

He added: “Whenever I’ve looked at what a generation is, it seems to be between 20 and 30 years.

“Once in a generation was mentioned many times in the SNPs white paper for an independence referendum and that’s why I refer back to it.”

On Sir John Major’s comments, he stressed: “I don’t agree with it you won’t be surprised to hear.” 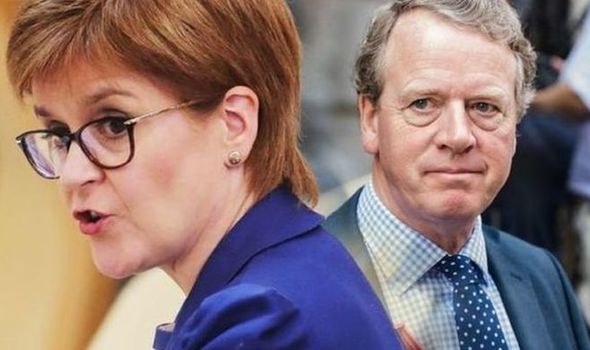 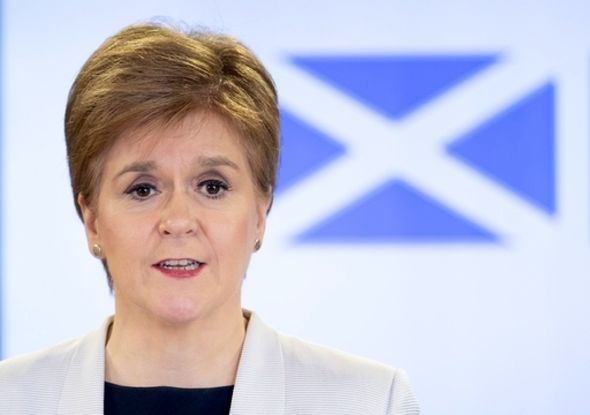 He continued: “I think we should focus on recovery from the coronavirus pandemic, we’re going to probably see a double-dip recession.

“There’s a huge amount of work to do to rebuild ourselves up to be, I think we should be the fifth biggest economy in the world.

“When people go to bed at night, they worry about their job, their health or children’s education, independence is sixth or seventh on their list of what people’s concerns are.

“I will be pressing the case that we carry on rebuilding our British economy as one United Kingdom using the might of the Treasury.” 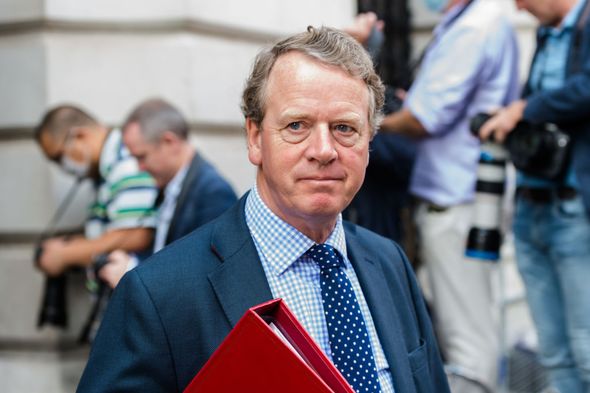 In the latest opinion poll, Survation suggests support for Scottish independence is at 54 percent, with the same percentage backing SNP on the constituency vote in the Holyrood election in six months’ time.

In a previous interview, Mr Jack said he was “misquoted” over the suggestion an outright majority in the Holyrood elections could secure indyref2, saying he was actually quoting Ruth Davidson’s position rather than changing his own stance on the issue.

He then said: “My position has never changed, particularly now, we don’t need a divisive referendum.

“We’ve had two referenda recently, they’ve been very divisive for our society, they’ve created a lot of uncertainty, it’s very bad for the economy, it’s bad for jobs. 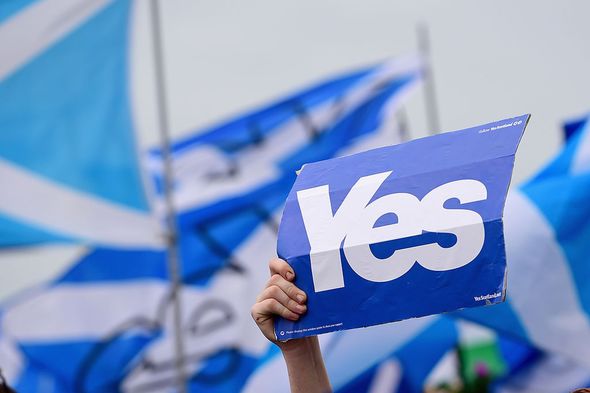 “I think now we need to be focusing on our economic recovery from a global pandemic not worrying about constitutional issues which, when most people are polled, actually are six or seven on their list of priorities.”

But the SNP hit back branding Boris Johnson’s bid to block a second vote as “Trump-like”.

A party spokesperson added: “The Tories’ Trump-like bid to deny democracy by trying to ignore free and fair election results is doomed to fail – an independence referendum is for the people of Scotland to decide, not Alister Jack.”

Kirsten Oswald MP, deputy leader of the SNP at Westminster, added: “Poll after poll has shown that independence is now becoming the settled will of the majority of people in Scotland, and it is for the people of Scotland to decide their future. 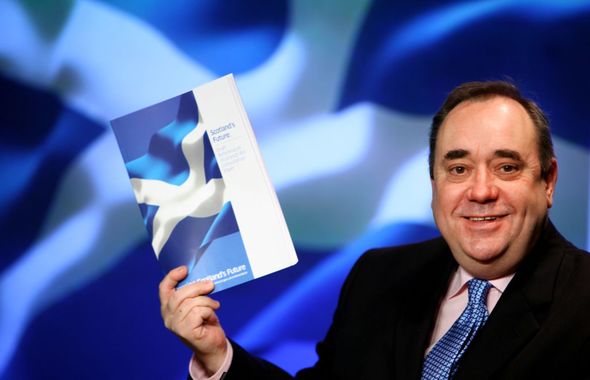 No10 declined to comment on Sir John’s latest comments.