Jeane Freeman admitted moving patients back from hospitals into care homes during the early days of the coronavirus pandemic was a “mistake”. Ms Freeman said the Scottish Government had failed in “understanding the social care sector well enough” and “we didn’t take the right precautions” when older people were leaving hospitals.

The retiring MSP and former nurse’s comments made in an interview on the BBC’s Politically Thinking podcast on Thursday – the day the coronavirus death toll in Scotland passed 10,000.

The GMB union, which represents thousands of social care workers across Scotland claimed the Scottish Government’s actions had turned “care homes into morgues” in the early stages of the COVID-19 pandemic.

GMB Scotland secretary Gary Smith, added: “This belated confession is far too little and far too late to ease the hurt and anguish that so many have suffered.

“The actions of the government turned care homes into morgues. 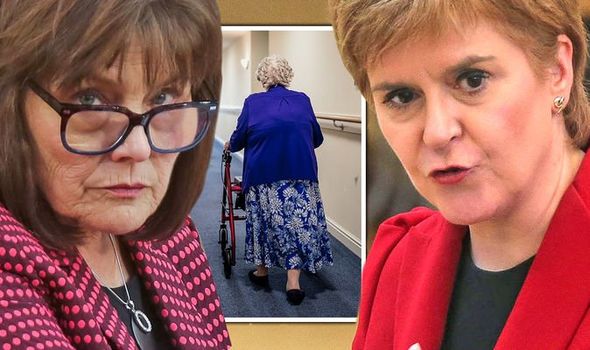 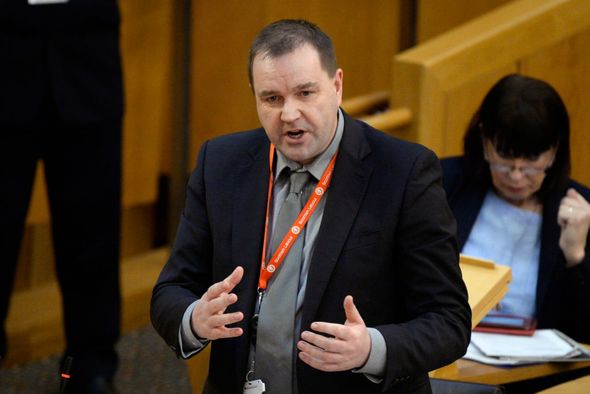 “This has not only been a failure, but a cover-up. That’s why the outgoing Health Secretary’s comments are a new low in the failure of our care workers and service users.

“Jeane Freeman attributed that failure to ‘not understanding the social care sector well enough, a remarkable statement given the crisis in care and the chronic exploitation of its workers were well understood pre-Covid.

“The Scottish Government may have finally owned up to its negligence in the drive to clear hospital beds but the damage done in care is irreversible.”

Douglas Ross, Scottish Conservative leader, said: “For almost a year, grieving families have been left without answers on how their loved ones were put at risk. 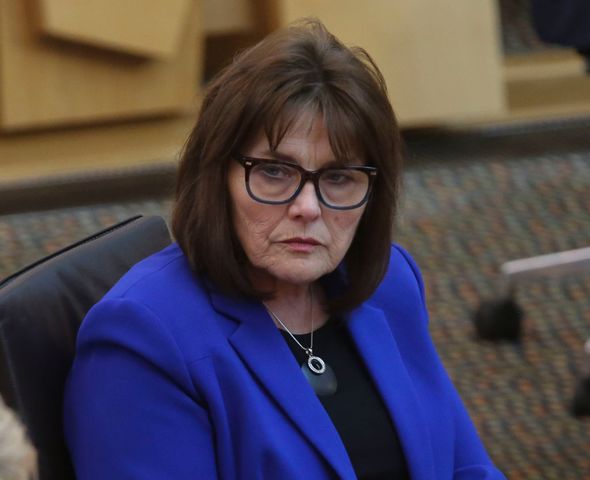 “Jeane Freeman has indicated the SNP government were at fault, which confirms the need for an urgent public inquiry.”

He added: “An apology is one part and I think an apology should be forthcoming.

“But an apology is not enough – people have lost loved ones.” 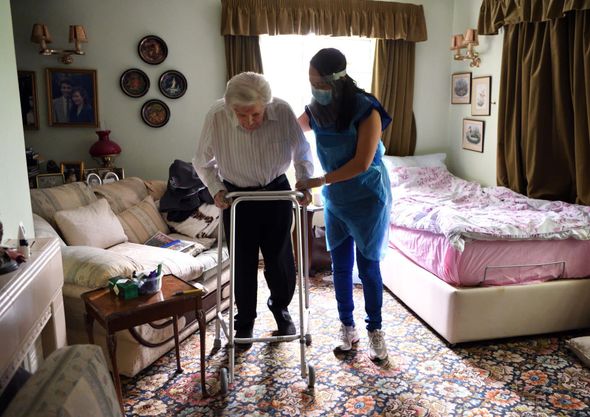 Neil Findlay, outgoing Scottish Labour MSP for Lothian has called on Holyrood’s Presiding Officer Ken MacMacintosh to use part of Monday’s proceedings to allow MSPs to question Jeane Freeman over the care homes.

Scottish Parliament is to be recalled for only the sixth time in its history to show respect to the Duke of Edinburgh.

The Lothians MSP, who is not standing for re-election, wrote in a letter to Mr Macintosh: “These are matters of huge national importance.

“At no time in the last year have Ministers accepted they made mistakes in their care home discharge policy, now this has been admitted then MSPs must be able to hold those in power to account.” 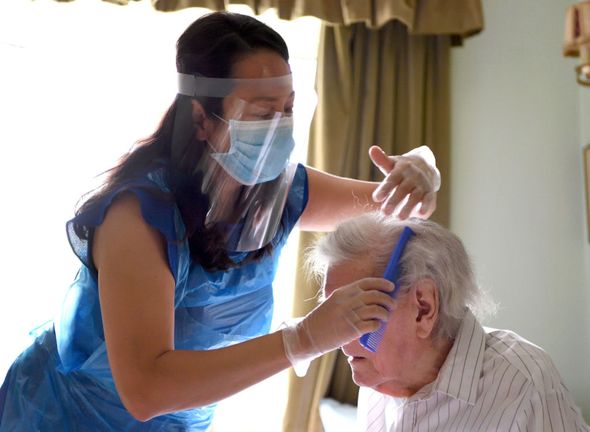 Responding, Holyrood’s Presiding Officer, said: “While I do appreciate your desire to enable members to question the First Minister and the Cabinet Secretary on the matters you raise, the campaign recess arrangements aim to ensure fairness to all candidates standing in the forthcoming Scottish Parliamentary election.”

Ms Freeman said: “I think our failures were not understanding the social care sector well enough, so we didn’t respond quickly enough to what was needed in our care homes but also in social care in the community.

“We wanted people who didn’t need to stay in hospital any longer – because they’d been treated and were clinically well – to be discharged as quickly as possible so we freed up those beds for Covid patients.

“Remember the early predictions about the number of people going into hospital were terrifying actually.

“But we didn’t take the right precautions to make sure that older people leaving hospital, going into care homes, were as safe as they could be and that was a mistake.

“I might argue we couldn’t do anything other than we did and all of the rest of it but it still created a real problem for those older people and for others who lived in care homes – and staff who worked in care homes.”

As the Scottish Government is in a pre-election period, an SNP spokesman said: “At all times we have taken the decisions that we thought were best, in good faith and based on the evidence we had.

“We have learnt lessons throughout the pandemic resulting in more lives being saved and as a result of the work we have done we are committed to establishing a national care service to transform how care is delivered in Scotland.”