Rishi Sunak supporter Johnny Mercer was dismissed from Liz Truss’ Cabinet as Minister for Veteran Affairs as the new Prime Minister cleared out potential opponents from the frontbench. The decision however prompted the anger of his wife, Felicity-Cornelius-Mercer, who accused Ms Truss of closing ranks with her “mates” and treating “people appallingly”. Given the uphill battle the incoming Prime Minister is facing, an unnamed Sunak senior aide said they may be “better off out of” Liz Truss’ Cabinet.

Reporting from 10 Downing Street, BBC Newsnight’s political editor Nicholas Watt said: “A key Boris Johnson supporter, Johnny Mercer, who was the Minister for Veteran Affairs, that had been given a seat in Cabinet.

“He was sacked, he went home and told his wife that Liz Truss gave no good explanation for why he was sacked

“And so, Felicity Cornelius-Mercer tweeted that Liz Truss was an imbecile. And as you say, Victoria very unhappy members of the Rishi Sunak camp.

“I was speaking to one aide – senior aide to one of those cabinet ministers who was sacked – and they said: ‘This is a total car crash but maybe we are better off out of this.'” 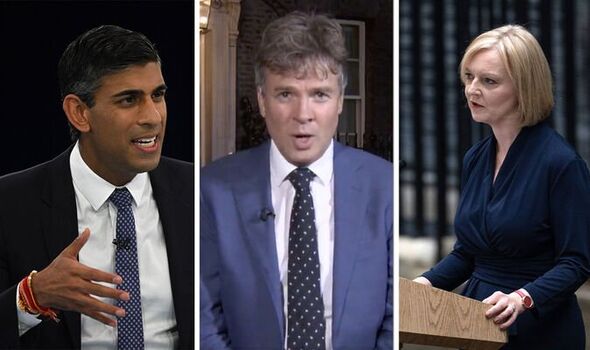 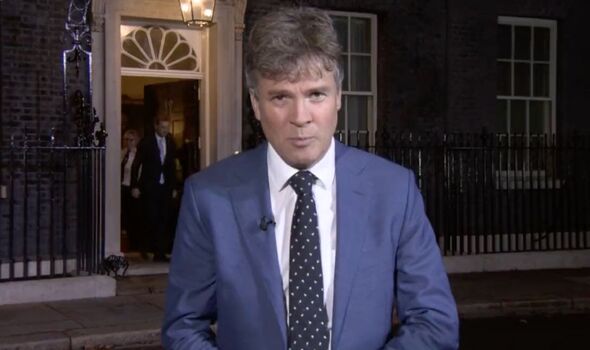 Mr Watt said: “And I was talking to one sort of Sunak ministers, who are still clinging on. And they raise some doubts about the central plank of Liz Truss’ economic policy. That is to cut taxes, keep spending and fill the gap with borrowing.

“And this minister said to me: ‘Maybe this economic experiment or maybe there will be a round on the pound.’

“And we’ll have to go to the IMF” to request financial assistance if and when Liz Truss’ cabinet goes bankrupt.

When asked what Downing Street are saying, BBC Newsnight’s Nicholas Watt said: “Allies of Liz Truss are saying: ‘absolutely, the Prime Minister is bringing this party together.” 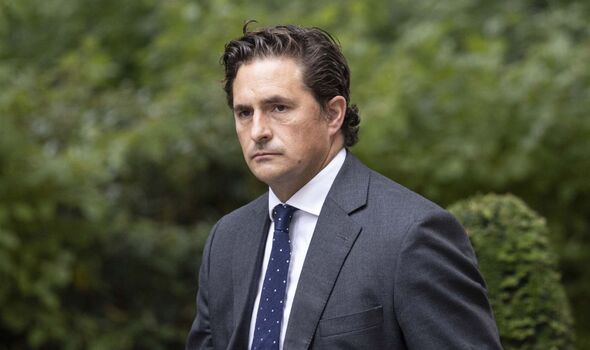 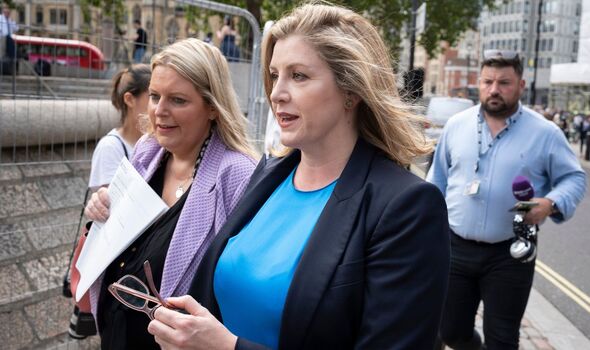 “And they’re pointing out by the time the Prime Minister has completed her cabinet reshuffle, there will be five leadership contenders sitting around that table in addition to her.

“So, that is Suella Braverman, Penny Mordaunt, Nadhim Zahawi, Kemi Badenoch, and not announced yet but Tom Tugendhat.

Citing an unnamed, Mr Watt said: “And this ally said, ‘Look, they all clashed during that leadership contest: Suella Braverman on the Brexit right, Tom Tugendhat on the sort of one-nation left sitting around the same cabinet table.’

However, Mr Watt noted that Rishi Sunak is not around Cabinet table. 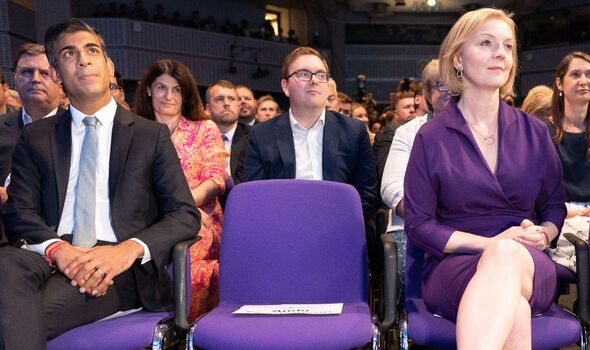 Rishi Sunak will not be part of Liz Truss’ cabinet, sources close to Truss told The Guardian, in a break from the tradition.