The ban announced by the European Commission prevents scallops, clams, cockles, oysters and mussels known as bivalve molluscs from being exported to the bloc unless they are ready for human consumption after being purified. In a review, the Independent Food Standards Agency said it would upgrade 11 out of 266 sea areas to class A waters.

These waters include parts of Dorset, Northumberland, the Thames estuary and St Austell Bay in Cornwall.

UK shellfish producers were able to export unpurified unshell products such as muscles to the EU until the end of the transition period.

They would then be purified after arriving at their destination.

However, since January 1 at the end of the Brexit transition period, firms have only been able to send pre-purified shellfish to the continent. 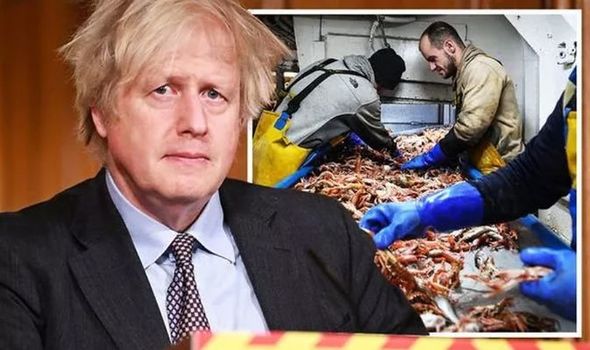 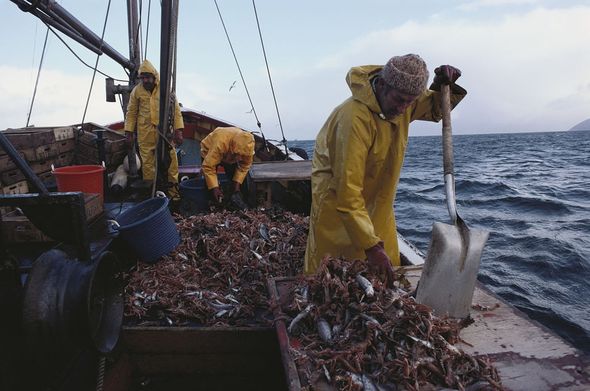 This is because the EU classed the Britains waters as “class B” instead of the cleanest waters – categorised as “class A” – putting the restrictions in place.

The introduction of new checks and paperwork since the end of the Brexit transition period on December 31 has also caused disruption to exports of fresh fish and seafood to the EU to the frustration and anger of fishing organisations and producers.

Fisheries Minister Victoria Prentis said: “We are fully committed to the fishing and seafood sector, and as an independent coastal state we now have a renewed focus to level up coastal communities across England. 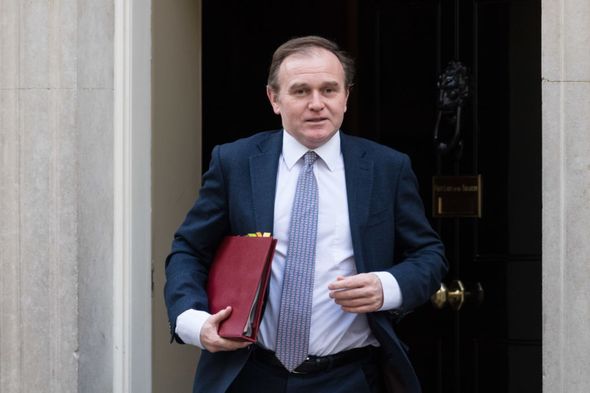 “Through investment across the catching, aquaculture and processing sectors, the Fisheries and Seafood Scheme will support the long-term sustainability and success of seafood businesses throughout England and will help safeguard our marine environment.”

A senior UK Government source told Express.co.uk the changes would mean “a minority” of fishermen would be able to export to the bloc.

A Department of Food, Environment and Rural Affairs spokesman, added: “The legislation was clear that the export of live bivalve molluscs from class B waters for purification could continue after the transition period.

“Our correspondence with the commission confirmed this. 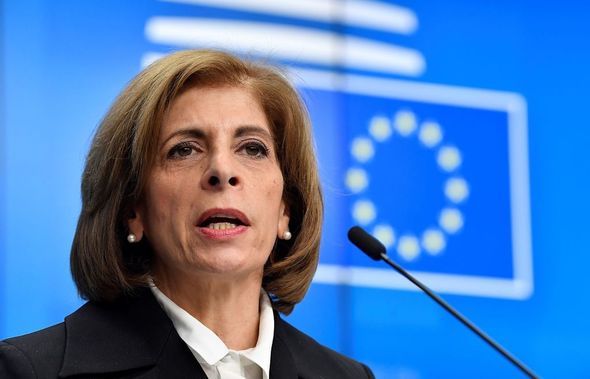 “The commission has now amended their import rules, without scientific or technical justification.

“They have changed the law to justify their position in blocking the trade, causing impacts for businesses on both sides.

Last night, the European Commission said the EU’s restrictions imposed on the UK were a “direct result” of Brexit, with Brussels officials adding the news should “not be a surprise.”