The UK Government has been urged to carve out a middle way and implement a conditional extension to the EU transition period to ensure Brexit uncertainty is mitigated for businesses who have already been hit by the coronavirus pandemic. The move has been proposed by Raoul Ruparel, Theresa May’s former special advisor on Europe, who argues such a measure would “allow everyone to prepare for any deal reached”.

Mr Ruparel’s suggestion differs to an outright extension of the Brexit transition period, which is due to end on December 31, 2020.

A conditional extension, known as a Preparation, Ratification and Engagement Period (PREP), would not extend the negotiation period and could only be used if a deal has been reached between the UK and the EU.

Instead, the PREP would allow both sides to engage with businesses on how to implement the deal – to ensure they are prepared for any changes that will be implemented.

It is hoped such a move would help mitigate an economic fallout, especially when many businesses will still be dealing with the fallout from the coronavirus. 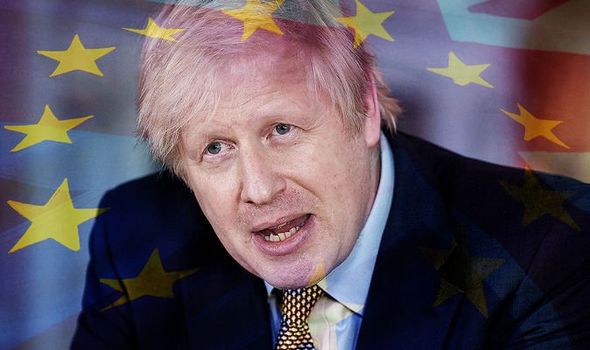 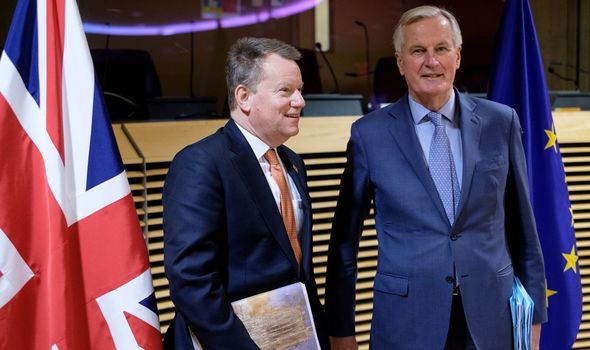 Writing for Politico, Mr Ruparel said the extended period would: “Be used for UK and EU governments to engage with business on how to implement the deal, for all involved to prepare for the coming changes and for the final ratification steps to be taken.

“Such time to prepare is common for big legal changes, from new financial regulations to free-trade agreements, often via a phase-in period.”

He added: “Crucially, this PREP time wouldn’t create more time for negotiating, simply more time to implement whatever had been agreed in the existing negotiating period.”

The political adviser said a conditional extension could be in place for just a handful of months to ensure the process isn’t delayed too much. 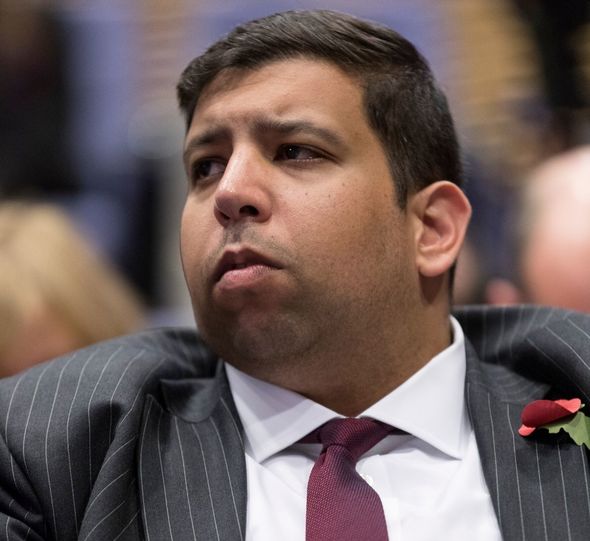 He said the PREP would be vitally important for many businesses, as they may feel unprepared for any changes to be implemented because they have been focused on mitigating the impact of the coronavirus pandemic.

Mr Ruparel said: “Almost all government and business resource has been diverted away from preparing for Brexit and onto dealing with COVID-19, meaning necessary arrangements for implementing a deal are unlikely to be in place even if one is reached.

“The PREP would provide extra time to prepare and would do so while providing clarity about the political agreement that has been reached.

“As it stands, the value of any potential deal is being steadily reduced since, if one is reached very late in the day, no-one involved on either side would have had the time or capacity to implement it.”

DON’T MISS:
How Switzerland rejected membership of EU TWICE [DETAILS]
EU shamed for jeopardising EVERY member state’s economy for ideology [INSIGHT]
‘Brexit delivered on time will give every Briton £5,750’ [COMMENT] 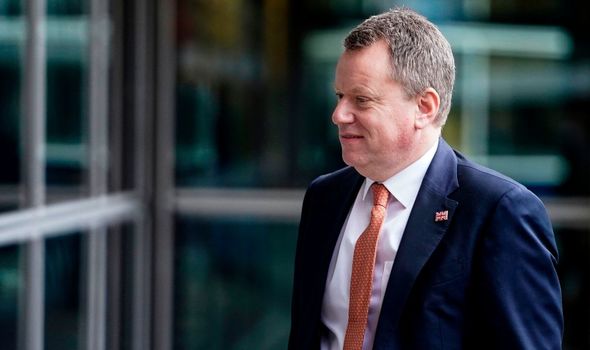 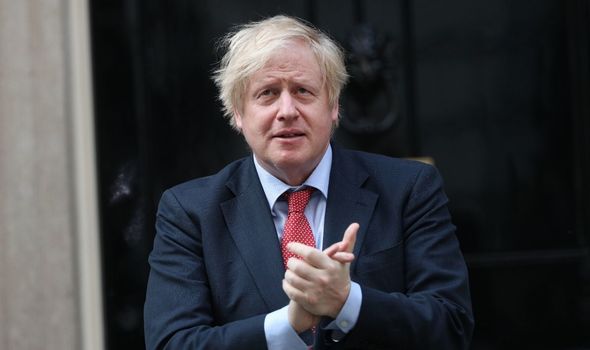 The political adviser said it was important to note a PREP would not extend the negotiations and a conditional extension could only be implemented if a deal had already been reached.

As a result, Mr Johnson’s aims of continuing to ramp up pressure on the EU to make compromises will still be in place.

Mr Ruparel said the main beneficiaries of a PREP would be businesses.

He wrote: “Such a conditional extension would reduce uncertainty rather than create more of it. 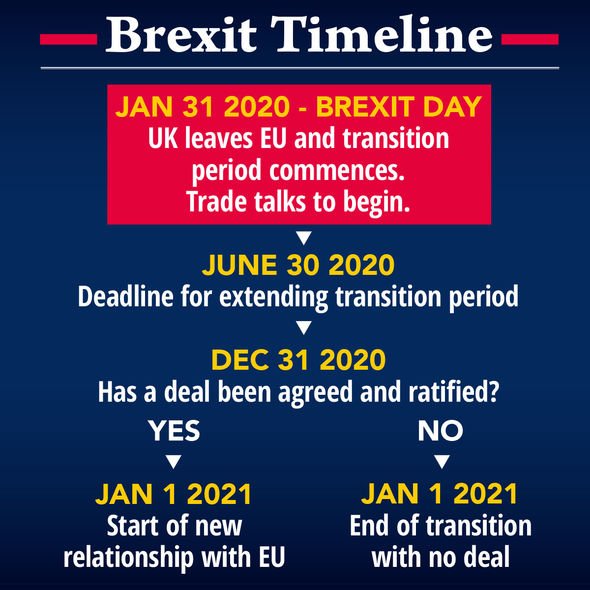 “It would provide a clear date from which the new agreement will be in place and allow firms certainty that they have time to prepare.

“More importantly though, it would narrow down the potential scenarios which both government and business have to prepare for at the end of this year.”

But approving a PREP would mean the UK would have to contribute to the EU budget next year, something the UK Government has been keen to avoid.

Mr Ruparel said the additional cost is justified however, as the benefits of the PREP far outweighs the cost.