Addressing MEPs in the European Parliament, Mr Beck claimed the UK has shown flexibility during the Brexit negotiations, only to be met by Angela Merkel and Ursula von der Leyen’s failure to compromise. The German MEP blasted the German Chancellor and the President of the European Commission as he warned them “they won’t have their way” at the end of the talks.

He said: “Trade negotiations with a maximum demands for a level-playing field on EU terms, pre-Brexit fishing rights and continued ECJ jurisdiction.

“Britain wanted a Canada-style trade deal and signalled some flexibility.

“The EU, in contrast, barely moved.

“Negotiations are discussions between parties with diverging views but a shared interest in finding a compromise.

“The EU, notably Germany, has a vast trade surplus with the UK. 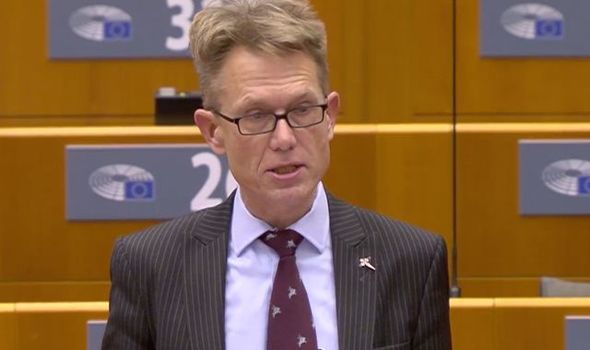 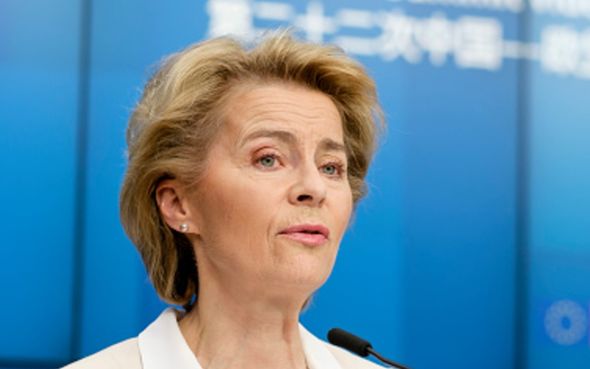 “Yet the German Presidency and the Commission remain committed to an unequal treaty on EU terms, and enforceable before the EU’s imperial court.

“Merkel and von der Leyen know not to negotiate because they know not when to compromise.

“That way, they will not have their way.”

A frustrated European Union and piqued Britain both exhorted each other on Tuesday to compromise to avoid a fast-approaching disruptive finale to the five-year Brexit drama that would add to economic pain from the coronavirus crisis.

EU’s Brexit negotiator Michel Barnier, however, also said on Wednesday a deal was still possible before the end of the year, when Britain’s current trading terms expire and when commerce free of tariffs and quotas can no longer be guaranteed.

“Time is very short and we stand ready to negotiate 24/7, on all subjects, on legal texts. The UK has a bit of a decision to make and it’s their free and sovereign choice,” European Council President Charles Michel told the European Parliament.

“Their sovereign answer will determine the level of access to our internal market, this is just common sense.”

President Michel said the 27 EU members were equally ready for an abrupt split in trading ties at the end of the year without a new partnership agreement to avoid tariffs or quotas from 2021. 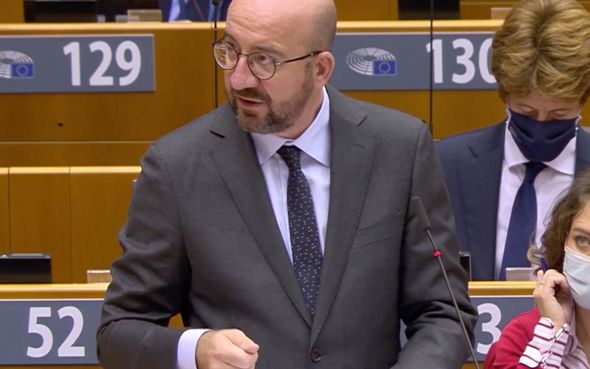 “We don’t need words, we need guarantees,” he said of the so-called level playing field guarantees for fair competition.

“Do our British friends want to regulate state aid and uphold high medical standards? If so, why not commit to them.”

On ways to solve any future trade disputes, the Council leader pressed for agreeing on a “binding, independent arbitration” that would be able to redress any market distortions swiftly.