Boris Johnson has told close aides that he will be back as Prime Minister within a year, as the clamour for a comeback grows. The incredible comeback claim comes just three weeks after Mr Johnson announced he would step down after 57 ministers resigned from his Government in just 48 hours. At least 7,600 Conservative Party members have since signed a petition calling on Mr Johnson to be added to the leadership ballot.

Conservative pundit and former aide to the outgoing PM, Tim Montgomerie, tweeted last night: “!!! Boris is telling aides that he’ll be PM again within a year.”

Discussing the claims on Sky News’ Paper Review, Nigel Nelson, Political Editor of the Sunday Mirror, said: “The PM really believes he will get the call to come back and save the nation at some point next year.

“This is enhanced by that strange sign-off at PMQs on Wednesday, the hasta la vista baby.

“And you have 7,500 Tory members signing a petition saying they want him back.

“That’s at least 5 percent of the membership which is quite high.” 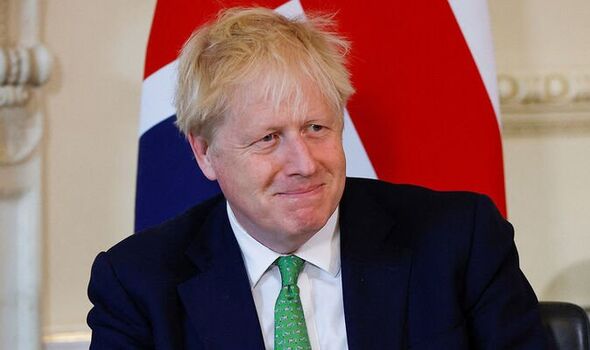 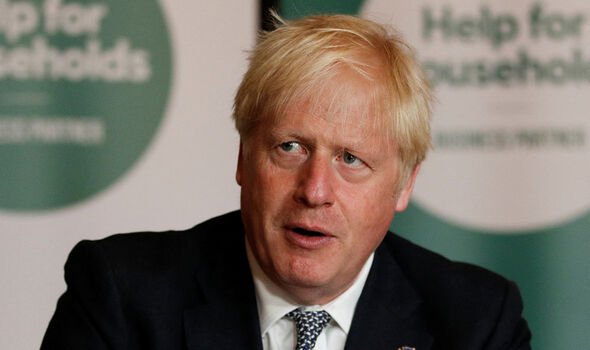 Even his former chief advisor Dominic Cummings has claimed that Mr Johnson is backing Liz Truss because he thinks “she’ll blow and he can make a comeback”.

Currently, Conservatives are being asked to back Rishi Sunak or Liz Truss to take over in No10.

However, a petition, set up by Tory donor Lord Cruddas and former Conservative MEP David Campbell Bannerman, shows that a growing number in the grassroots are making it clear they want the incumbent to remain.

The petition, which is addressed to Andrew Stephenson, the party chairman, reads: “Let me tell you that morale amongst the membership is low and there is anger towards the parliamentary party.

Bannerman calls for Boris Johnson to be on PM ballot 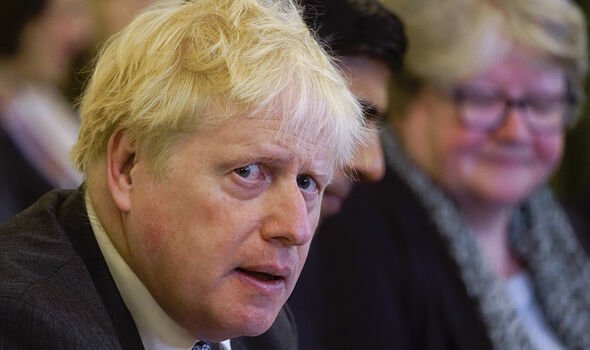 “I demand Boris Johnson be added to the ballot as an option for the members to vote upon in the forthcoming election.”

The Brexiteer said any future government led by Mr Johnson would immediately collapse.

After his final PMQs this week the outgoing Prime Minister was given a standing ovation by Tory MPs.

Sunak delivers huge blow to Truss in brazen speech [VIDEO]
Liz Truss MUST inspire the nation and keep Starmer out of No10 [COMMENT]
Royal POLL: Is Prince Charles a hypocrite on climate change? [POLL] 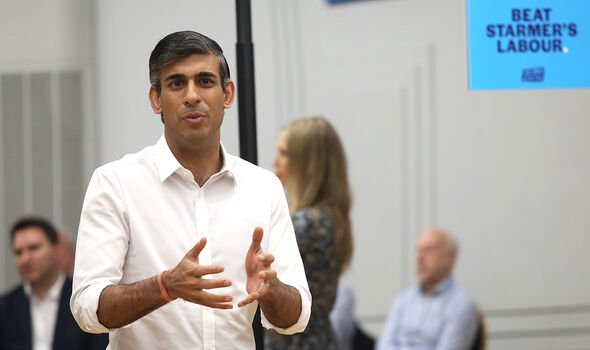 Mr Johnson told the Commons that his last three years as PM had been “the greatest privilege of my life”.

He listed his achievements in office, such as Brexit and British support for Ukraine against Russia’s brutal invasion.

His very final words were an apparent reference to Arnold Schwarzenegger’s catchphrase from the film Terminator, which is also famous for the line ‘I’ll be back’.

THOUSANDS sign petition to keep Boris Johnson in No10
Sunak delivers huge blow to Truss in brazen speech
Boris expects to RETURN as Prime Minister next year
Rishi Sunak: ‘Ousting Boris was not a choice I took lightly’
Putin rubbing hands with glee as EU on brink of economic meltdown