WASHINGTON (Reuters) – U.S. President Donald Trump’s re-election campaign ramped up expenditure in June as the presidential race intensified, spending more than $50 million – about twice the amount spent the month before. 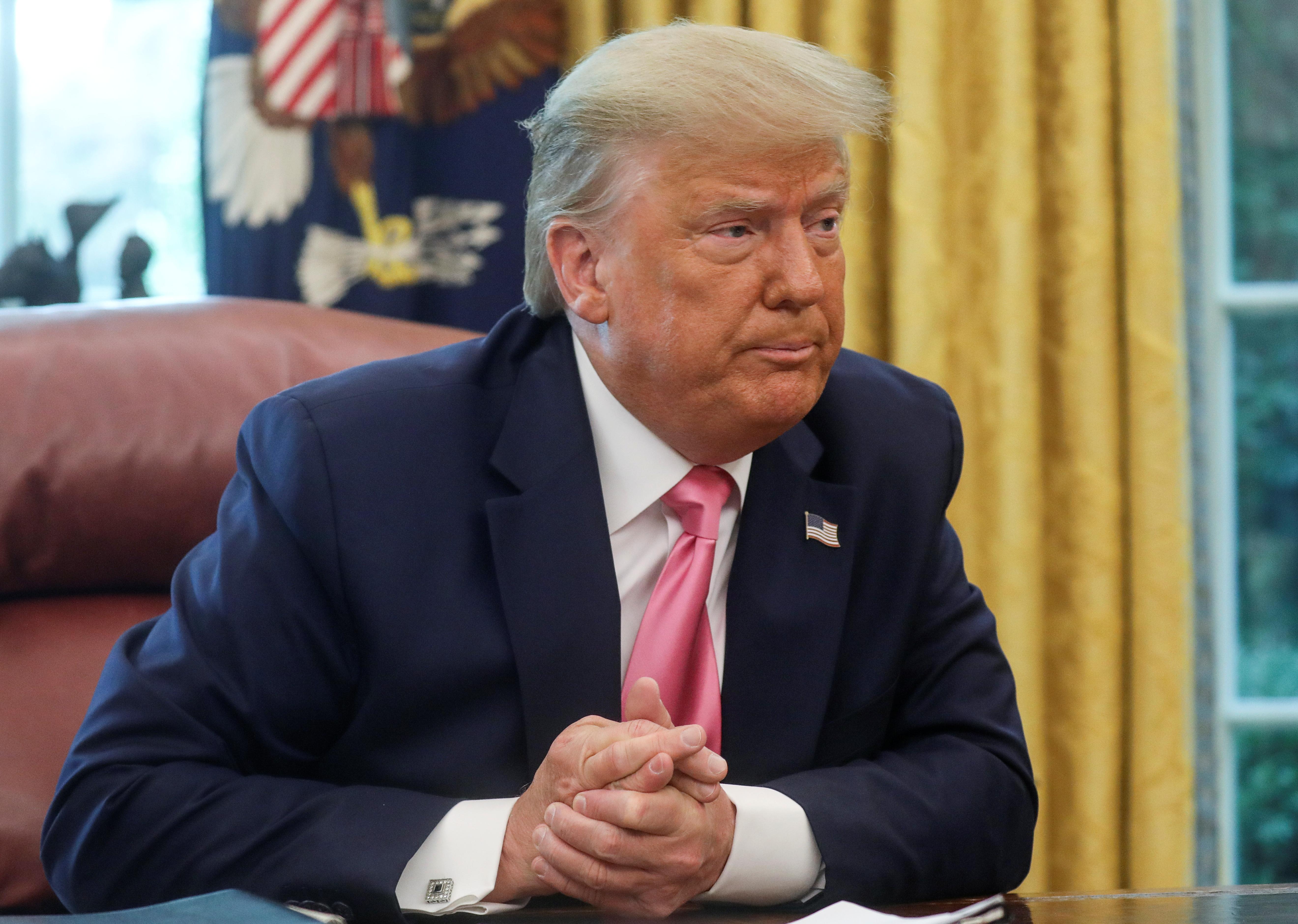 Trump’s Democratic opponent in the Nov. 3 general election, Joe Biden, spent considerably less – about $37 million. The two campaigns finished the month with roughly the same amount of money in the bank – around $110 million each, according to disclosures filed on Monday with the Federal Election Commission.

Trump’s campaign spent more than $41 million on television, digital and other advertisements as public opinion polls showed Biden increasingly building a significant lead, with voters expressing disapproval over Trump’s handling of the coronavirus pandemic and protests over racial injustice.

Those advertisements took shots at Biden over his age, 77, and his record on China. But the Democrat’s lead has steadily grown even as Trump increased his spending.

While Trump’s campaign bought significant television air time across the country, Biden only launched his first major advertising blitz in the second half of June.

Still, Biden’s campaign dramatically increased his digital advertising spending in June to nearly $17 million from about $175,000 the month before.

“TV advertising is having a minimal effect on the state of the race right now,” Madden said. “There aren’t many ads that are going to alter voter perceptions when you have an economic crisis strapped to the back of a health care crisis impacting people’s lives every day.”

Tags: ELECTION, FUNDRAISING, Ge, US, USA
You may also like
Recent News: