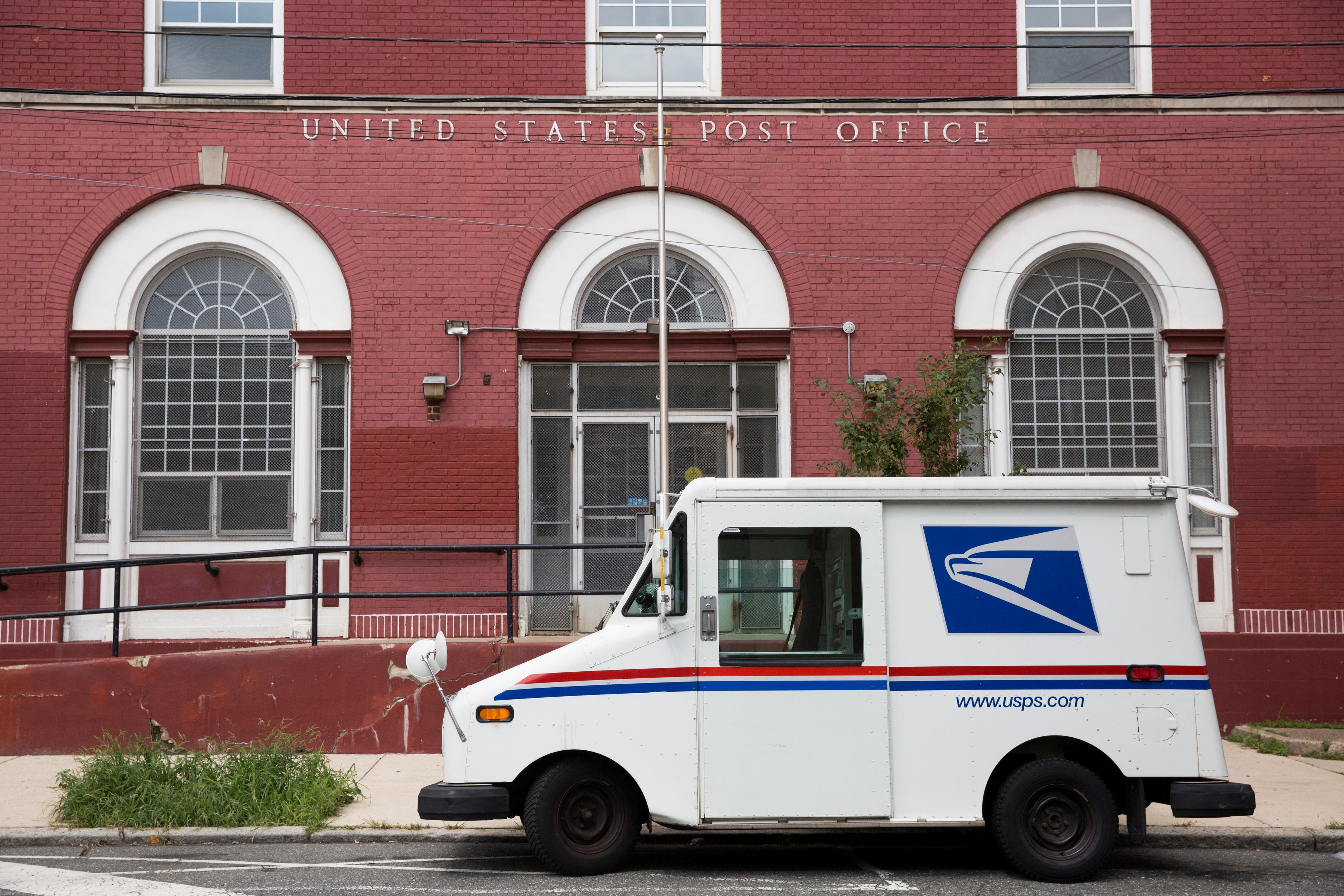 “President Trump at no time has instructed or directed the post office to cut back on overtime, or any other operational decision that would slow things down,” Meadows said, according to a media pool report.

Tags: ELECTION, ME, office, Post, US, USA
You may also like
Recent News:
This website uses cookies to improve your user experience and to provide you with advertisements that are relevant to your interests. By continuing to browse the site you are agreeing to our use of cookies.Ok