(Reuters) – The United States has reported more than a million coronavirus infections only because of its testing, President Donald Trump said on Wednesday, hailing the effort as being “much better than any other country in the world”. 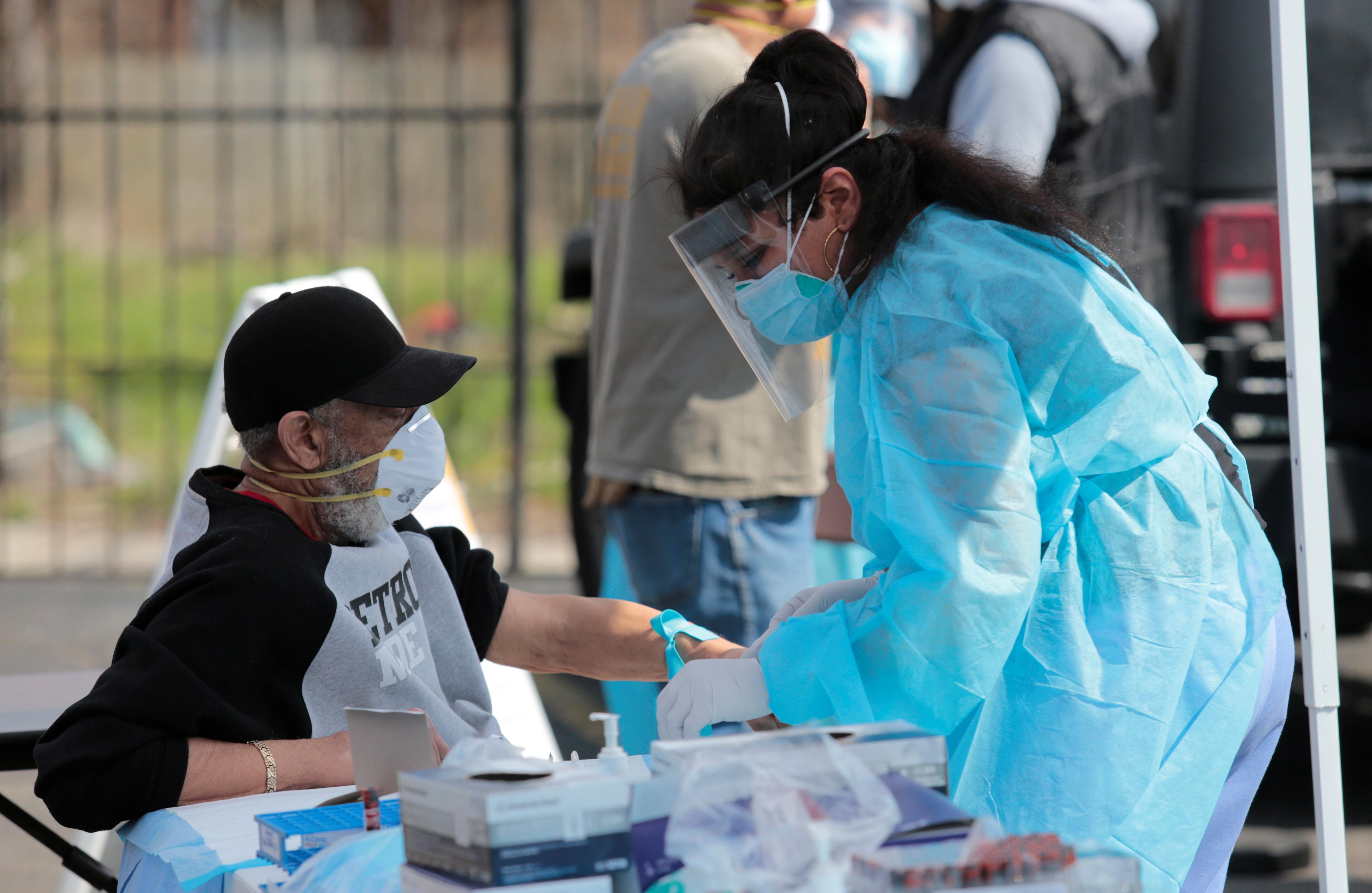 The Twitter comments came amid warnings from state public health officials that shortages of trained workers and materials have limited testing capacity.

“The only reason the U.S. has reported one million cases of coronavirus is that our testing is sooo much better than any other country in the world,” Trump said on Twitter.

“Other countries are way behind us in testing, and therefore show far fewer cases.”

A Reuters tally reut.rs/2WVPxuE shows the United States has by far the world’s largest number of confirmed cases at more than a million, with total deaths topping 58,000 by late Tuesday.

TESTS FOR THOSE IN NEED

The rise pressures efforts to boost testing capacity and health officials flagged the challenge of getting tests to those who need them most.

“One of the problems has been is the tests getting to the people who need them,” U.S. infectious diseases expert and health official Anthony Fauci told CNN in an interview on Tuesday.

Fauci, head of the National Institute of Allergy and Infectious Diseases, said every American in need of a virus test should be able to get one by the end of May or the beginning of June.

“Everyone who needs a test, according to the way we’re approaching the identification, isolation, contact tracing – keeping the country safe and healthy, hopefully, we should see that as we get toward the end of May, the beginning of June,” Fauci said.

The virus has taken an unprecedented toll of the U.S. economy, with a likely contraction in the first quarter at its sharpest pace since the Great Recession, as stringent measures to slow the virus spread almost shut down the nation, ending the longest expansion in its history.

The number of Americans seeking jobless benefits over the past five weeks has soared to 26.5 million, or nearly one in six U.S. workers, and the Trump administration has forecast an April unemployment rate exceeding 16%.

Tags: Coronavirus, HEALTH, TRUM, US, USA
You may also like
Recent News:
This website uses cookies to improve your user experience and to provide you with advertisements that are relevant to your interests. By continuing to browse the site you are agreeing to our use of cookies.Ok