(Reuters) – U.S. President Donald Trump on Saturday said Postmaster General Louis DeJoy was trying to streamline the U.S. Postal Service and “make it great again” – defending the man at the center of an escalating scandal over allegations of electoral interference. 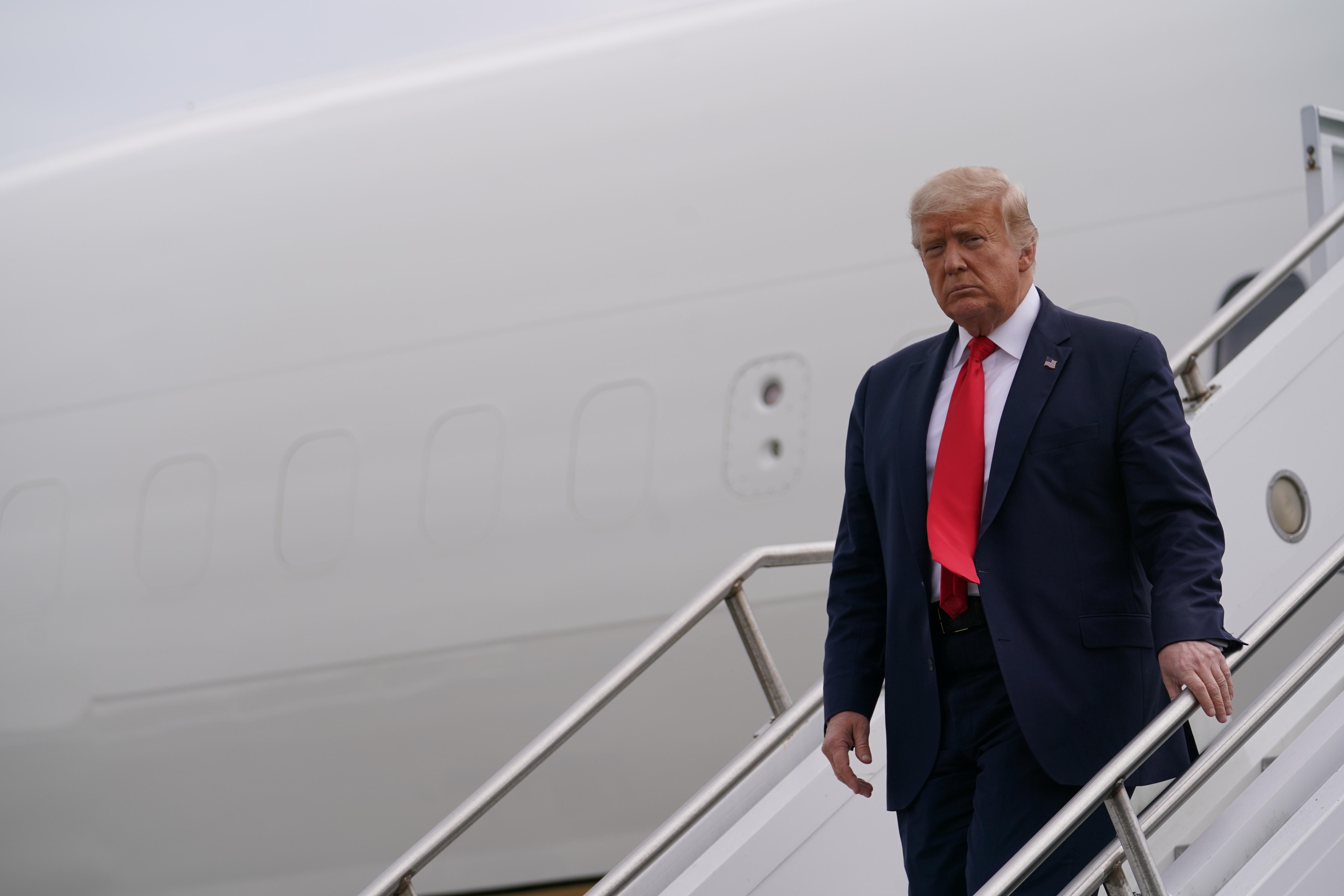 Trump made the remarks during a press conference at his golf club in Bedminster, New Jersey after accusations from Democratic lawmakers that DeJoy is gutting the Postal Service to help secure the president’s reelection in November.

Trump on the one hand endorsed DeJoy – calling the wealthy Republican donor a “very talented man” who was working hard to “stop the tremendous losses that have taken place for many, many years.”

“He wants to make the Post Office great again,” Trump said, playing off his 2016 campaign slogan.

On the other hand, Trump tried to put some distance between himself and escalating problems with the U.S. mail agency that have erupted since DeJoy took over.

“I don’t know what he’s doing,” he said at one point when asked about DeJoy’s cuts, which have sparked widespread delivery delays and spread disquiet across the country.

“I didn’t speak to him about it,” he said at another.

DeJoy’s downsizing drive – which has included curbs on overtime and removal of post boxes – has become a major concern for Democrats who accuse Trump of asphyxiating the Post Office to disrupt the Nov. 3 election, which is expected to feature an unprecedented wave of postal voting due to the fallout from the coronavirus pandemic. Even some Republicans have expressed worry amid reports that medical deliveries were being slowed.

On Friday, the Postal Service’s inspector general said it would be investigating his cuts – along with potential conflicts of interest related to DeJoy’s ownership of millions of dollars in stock in Postal Service rivals and customers, according to a financial disclosure form filed by his wife. [nL1N2FG1DX]

Early on Saturday, protesters gathered outside DeJoy’s upscale condominium in Washington to chant, bang pots and wave placards that denounced him as “Postmaster Saboteur.”

Pressed during his news conference on why the Post Office was being starved of funds, Trump said Democrats were blocking a cash infusion during stalled negotiations over a new round of economic aid to ease the impact of the pandemic. In fact, Democrats have been pushing to hand extra money to the Post Office so it can handle the anticipated election-related influx.

Tags: Americ, POSTMASTER, Trump, US, USA
You may also like
Recent News:
This website uses cookies to improve your user experience and to provide you with advertisements that are relevant to your interests. By continuing to browse the site you are agreeing to our use of cookies.Ok