Truss backed on stance on China's influence on UK education

Education Secretary James Cleverly reacted to Rishi Sunak’s latest announcement regarding his intention to ban the 30 Confucius Institutes in the UK and claimed he is “very glad that Rishi is now talking about the issues [concerning China] that Liz Truss has been talking about for quite some time”. Referring to Liz Truss, he stressed he supports her “firm line on China’s influence” over the years as Foreign Secretary and warned “we do need to look at China’s influence, not just on the world stage but here in the UK”.

Mr Cleverly told Times Radio: “Liz Truss, who I am supporting, has taken a firm line on China’s influence globally.

“Whether it would be through the Belt and Road Initiative, which has been putting undue pressure on a a number of developing countries.

“She’s talked about the network of liberty to make are that like-minded, open and free societies come together to provide a meaningful counterbalance to China’s influence.

“She’s been taking about this for a long time. 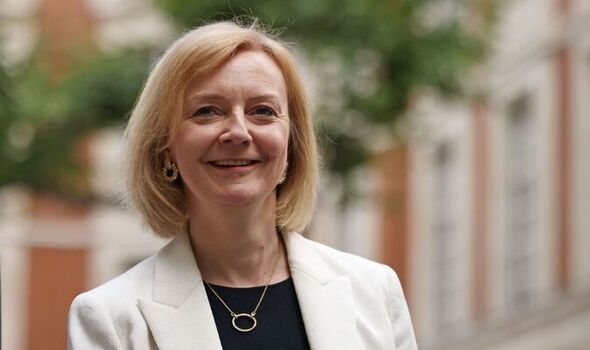 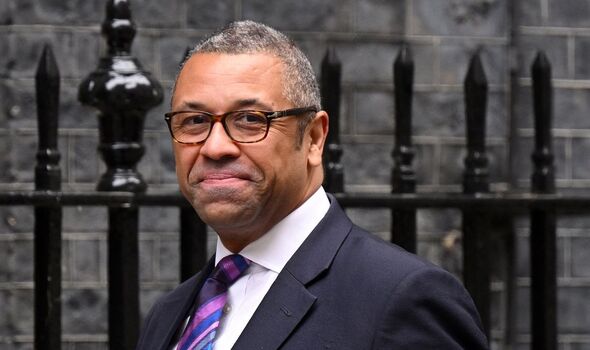 “But, of course, we need to look at china’s influence, not just on the world stage but here in the UK.

“You can look back to speeches that Liz has given for years on this, including the Mansion House speech, when she first became Foreign Secretary.”

He added: “I’m in a position as Education Secretary when it would be unwise for me to make significant policy announcements in response to the positions that have been put out through a leadership campaign.

“We do, of course, and we have already been looking at the influence that China has in our education system.

“This is not new.

“This might be new to the people on Rishi’s campaign.

“It is not new to anyone that anyone that has worked in education in the Foreign Office”. 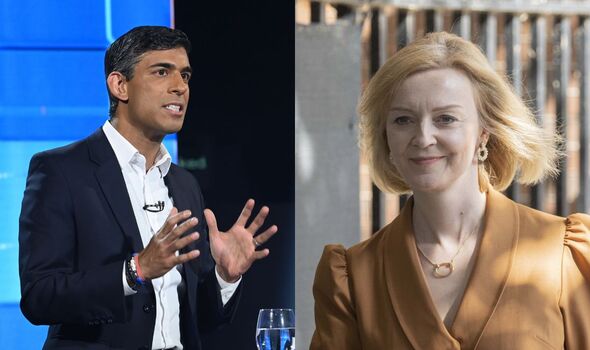 The comments came as Rishi Sunak promised to close all 30 of China’s Confucius Institutes in the UK.

Referring to China, Sunak defined the country as “the biggest long-term threat to Britain” and accused Beijing of “stealing our technology and infiltrating our universities”.

He said: “I will stop China taking over our universities, and get British companies and public institutes the cyber-security they need.

“I will work with President Biden and other world leaders to transfer the West’s resilience to the threat China poses”.