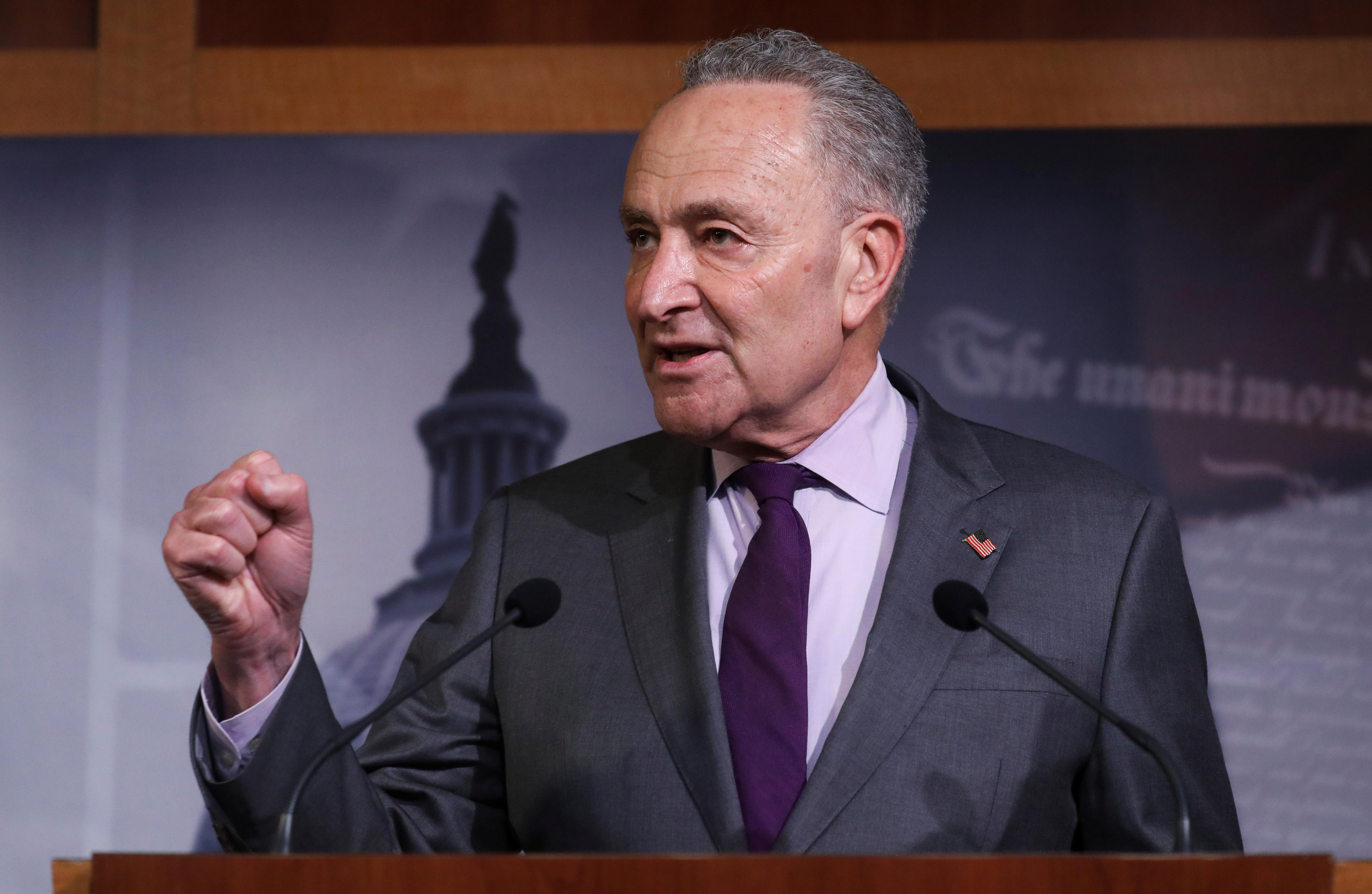 The Republican-controlled Senate and Democratic-led House of Representatives have less than two weeks to hammer out a new relief package before enhanced unemployment benefits run out for tens of millions of American workers made jobless by the COVID-19 pandemic.

But Senate Democratic leader Chuck Schumer warned Republicans not to try to move forward on their own legislation, saying Senate and House Democrats would unite to demand bipartisan action.

“We will stand together again if we must,” Schumer said in a letter to colleagues. “A bipartisan, bicameral process will result in a much better bill for the American people.”

Congress has so far passed legislation committing $3 trillion to the crisis. In the more than 12 weeks since Trump signed the last response law, the number of U.S. coronavirus cases has more than tripled to over 3.7 million.

Senate Republican plans to unveil a coronavirus bill this week have been upstaged by a White House effort to eliminate billions of dollars for coronavirus testing and tracing from the legislation.

“That goes beyond ignorance. It’s just beyond the pale. Hopefully, it was a mistake and they’ll back off it, because it is so very wrong,” House Speaker Nancy Pelosi told MSNBC.

Republicans and Democrats appear to be far apart on what should be included in the next coronavirus package.

Democrats, who oppose liability protections, have pledged to fight for legislation akin to the $3 trillion bill that the House approved in mid-May. McConnell has said his bill would not cost more than $1 trillion.