WASHINGTON (Reuters) – The drive toward police reform in the aftermath of George Floyd’s death ran headlong into political gridlock in the U.S. Congress on Tuesday, as Democrats and Republicans sparred over a Senate plan to move forward with a controversial reform measure. 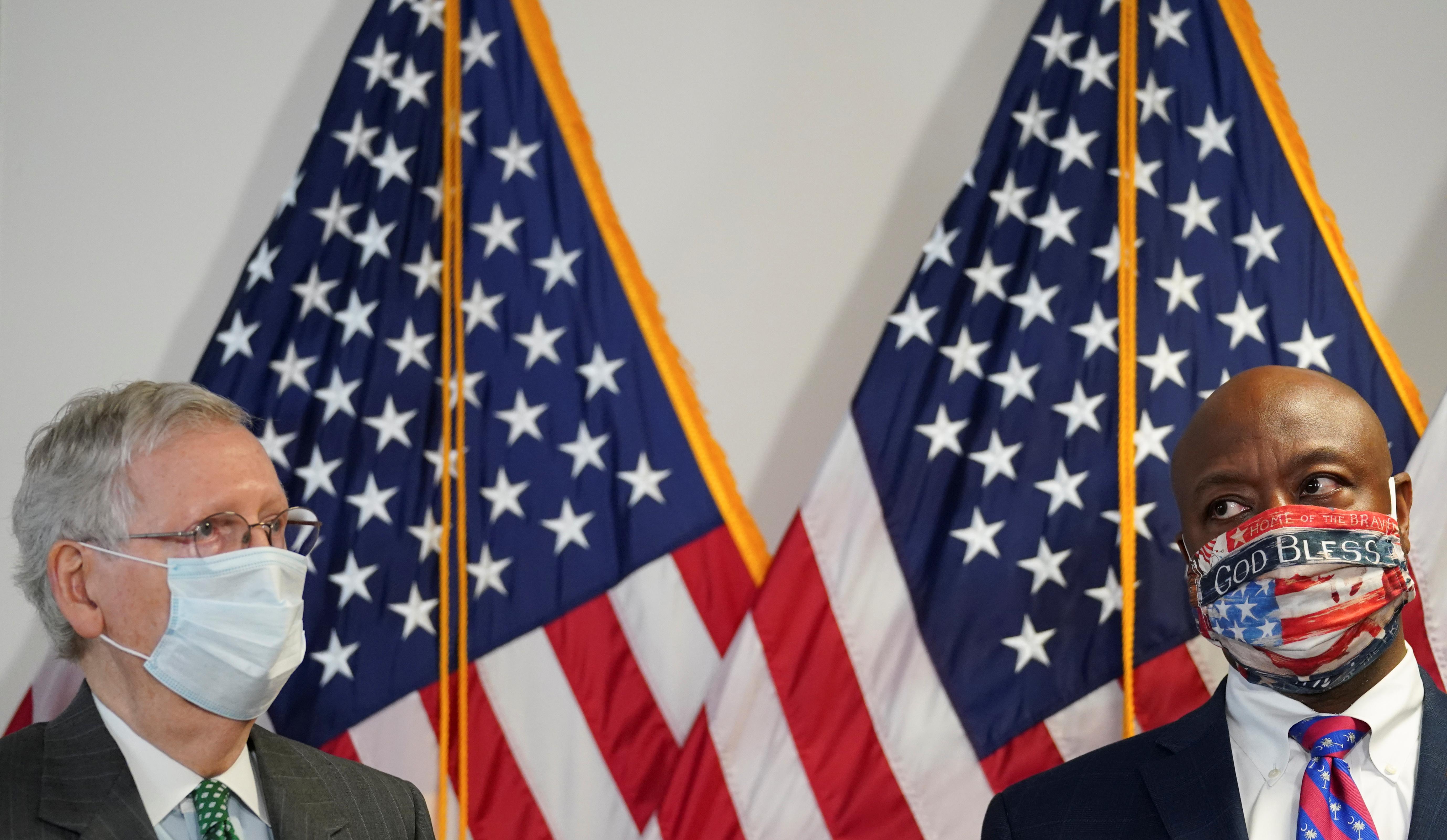 Each side accused the other of playing politics with the issue of police brutality, as the Republican-controlled Senate prepared for a key procedural vote on a Republican bill that Democrats and civil rights groups denounce as unacceptably weak.

Republicans, who control 53 seats in the 100-seat Senate, will need 60 votes on Wednesday to move forward with the debate.

But Democrats rejected both the bill and the process for considering it that Senate Majority Leader Mitch McConnell has set in motion. Instead, they called on McConnell to start negotiations for a new bipartisan measure.

“This moment is being failed right now by someone who … has no interest whatsoever in addressing the injustices that we see in policing in America,” said Senator Cory Booker, a Black Democrat who helped craft more sweeping legislation that McConnell refuses to consider.

McConnell refused to delay Wednesday’s vote, warning that Democrats would “leave the country in the lurch” if they blocked the measure.

“What we’re trying to do here is have a serious effort to legislate about a serious problem,” McConnell told reporters. “It requires some level of cooperation from the other side.”

Floyd’s May 25 death in Minneapolis, after a white officer knelt on his neck for nearly nine minutes, sparked weeks of worldwide protests and stirred strong U.S. public sentiment for stopping excessive force by police, especially against African-Americans.

Legislation is necessary to set in place permanent comprehensive reforms. But the Senate and Democratic-led House of Representatives appeared stuck with separate bills, neither of which is likely to win approval from both chambers and be signed into law by Trump.

Democrats reject the Republican bill largely because it relies on incentives to encourage reforms, rather than mandating changes in law and policy as does Democratic legislation that the House is due to consider on Thursday.

Republicans contend that the Democratic bill would have a chilling effect on law enforcement.

There have been ongoing behind-the-scenes talks between Republicans and Democrats aimed at reaching accord. But Scott said on Tuesday the effort was not working.

Meanwhile, other Republicans rejected the idea of negotiations outright under current circumstances.

“I’m not really all that interested in negotiating with hostage takers. That’s what this is,” said Senator John Cornyn, a Texas Republican, referring to Democrats.

Tags: CONGRESS, MINNEAPOLIS, Police, US
You may also like
Recent News:
This website uses cookies to improve your user experience and to provide you with advertisements that are relevant to your interests. By continuing to browse the site you are agreeing to our use of cookies.Ok