French MEP Julie Lechanteaux was asked to address her European Parliament colleagues in English during a virtual parliamentary session on Thursday. The French politician was given two minutes to make her argument before MEPs in the video session by fellow MEP Karima Delli.

As she proceeded to speak in French, Ms Delli asked Ms Lechanteaux to address the virtual chamber in English.

But the stubborn French politician bluntly refused to switch as she claimed with Brexit Britain no longer present for the Parliament sessions, there was no need to abandon French.

She blasted: “No, I’m French, and I speak for the French. I am sorry, but I will continue in French.”

As Ms Delli reminded her reluctant colleague she is a member of the European Parliament, Ms Lechanteaux hit back: “Absolutely, I am a member of this Parliament, but I’m French, so I am defending the French and I will speak French. 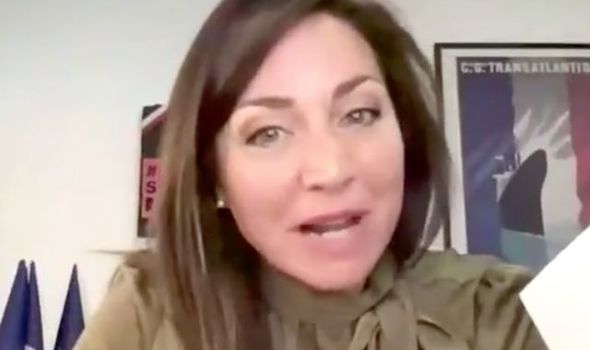 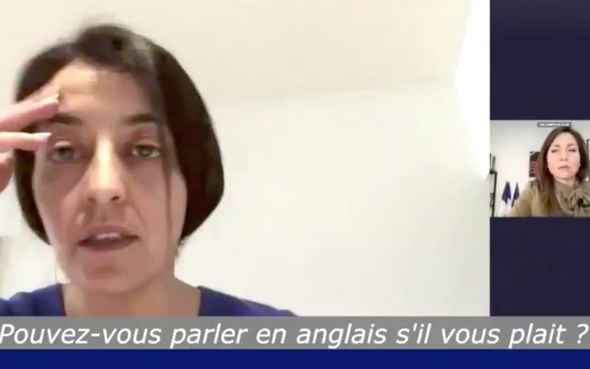 The MEP then shared the contentious moment on Twitter, adding: “The French language excluded from the Transport Committee in the European Parliament because of a deplorable organisation, like the whole organisation of the European Union.

“I defend the French, so I speak French!”

Since the UK has left the EU, some French politicians have been calling for the bloc to adopt French as its official working language.

French minister for European Affairs Clement Beaune said that “it will be difficult for people to understand why we would prefer to use broken English after Brexit”, after the UK finally signed a trade deal with the bloc.

Rather, said the politician, “let’s get used to speaking our languages again.” 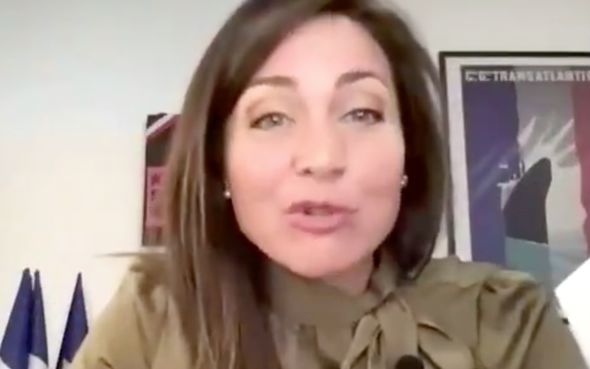 In 2018, a senior French official left the room because the European council decided to draw up the multi-year draft budget in English.

However, the European Union seems to have clear ideas on the issue: “Even after the withdrawal of the United Kingdom from the EU, English remains the official language of Ireland and Malta,” reads the website dedicated to the 24 official languages of the EU.

In fact, immediately after the 2016 referendum, it was made clear that any changes to the linguistic regime of the institutions would have to go through the scrutiny of the European Council by unanimous vote, among other things. 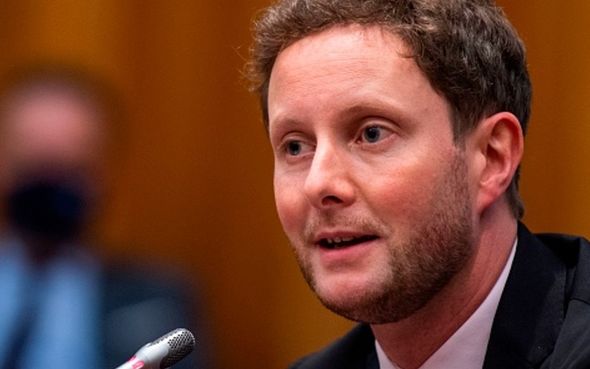 It should be noted, however, that of the 27 member states only Ireland speaks English, while Malta recognises it as a co-official language.

Another fact that must not be overlooked is demographics: together these two countries reach just over five million inhabitants compared to the 450 million of the European Union.

According to the latest data from Eurostat, English is by far the most studied foreign language in upper secondary education in the EU.

More than 87 percent of pupils studied English in upper secondary school in 2018. 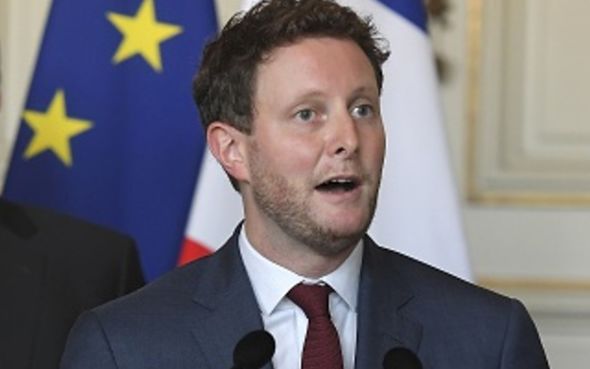 English is followed by French (19 percent), German and Spanish (both amounting to around 18 percent).

Also in 2018 – the last year for which official data are available – in all EU member states over 65 percent of students in upper secondary education studied English as a foreign language.

This testifies that, at least so far, English has been considered an international passport to have access to the labour market, even in the Brussels eurobubble.

The most likely scenario, however, is that English will remain as the lingua franca of the union to communicate within the offices and thus work.