Rishi Sunak grilled by Lucas over lack of support for ‘excluded’

The Government brought in a £20 per week uplift for Universal Credit at the beginning of the pandemic. With the uplift costing an estimated £6billion per year, the Chancellor is said to be in favour of dropping the additional support. Ending the uplift has sparked a panicked backlash from within Mr Sunak’s own party.

One Tory MP told Express.co.uk they were concerned the Government was planning to reduce support for those struggling during the pandemic just as the vaccine offered an opportunity for them to get back on their feet.

Red wall MPs in the Northern Research Group also warned losing the uplift would be “devastating” for the those most at risk.

They said in a statement: “The £1000 uplift to Universal Credit has been a real life-saver for people throughout this pandemic.

“To end it now would be devastating.” 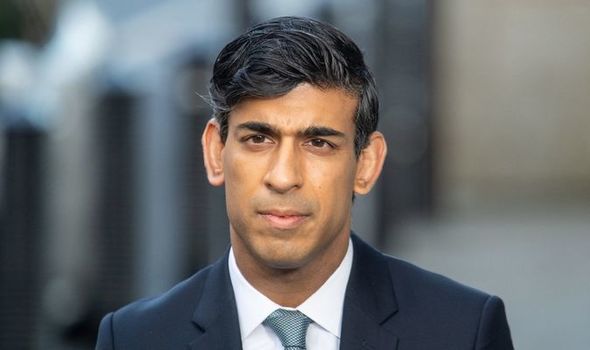 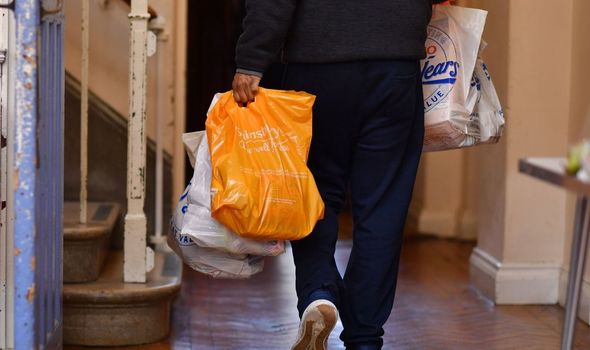 The cut to the universal credit is set to be implemented in April but Work and Pensions Secretary, Thérèse Coffey, wants the Chancellor to extend the additional payment.

A Whitehall told Playbook: “The chancellor is about to find himself on his own. Read the room Rishi.”

The additional money for Universal Credit was brought in to help those struggling throughout the pandemic.

It has been valued at an additional £1,000 a year for families and has been used by approximately 5.5 million homes across the country.

JUST IN: Greedy SNP orders Boris to hand over £1.3bn due to EU exit 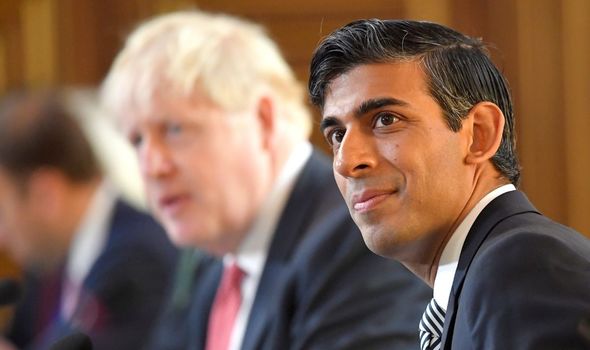 A vote will be held tonight with Tory MPs expected to abstain, although it remains unclear whether the Government will implement the continuation of the uplift in money past March 31.

MP for Preseli Pembrokeshire and former Work and Pensions Secretary, Stephen Crabb has revealed he will not abstain from the vote.

Not only will he not abstain but Mr Crabb has stated any cut will cause unnecessary hardship.

He said: “The £20 uplift in UC has been a huge help not just to those who have lost their jobs in the pandemic but all those on low incomes who have been going out to work during this. 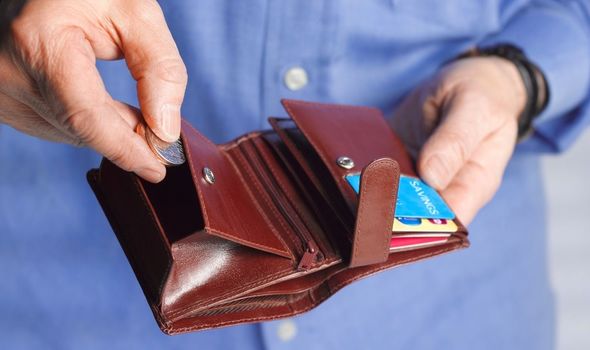 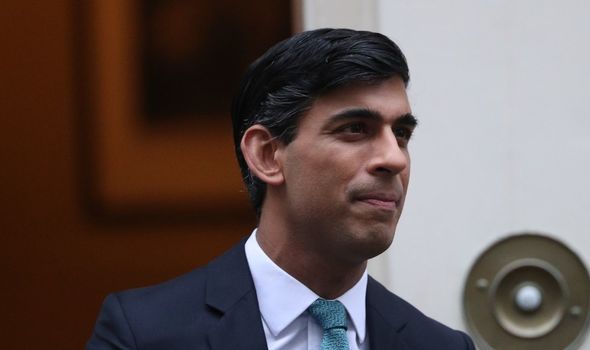 “Withdrawing it at the end of March will cause hardship, no question.

“The chancellor does need to extend it and I had hoped that a decision on this would have been made by now.

“Abstaining on this issue is not an option for me.”

Ahead of the non-binding motion today, Labour has increased pressure on the Government to extend the payment.

Sir Keir Starmer called the fund a lifeline for those who have lost their jobs due to COVID-19.

He concluded: “Without action from government, millions of families face a £1,000 per year shortfall in the midst of a historic crisis.

“If we don’t give a helping hand to families through this pandemic, then we are going to slow our economic recovery as we come out it. 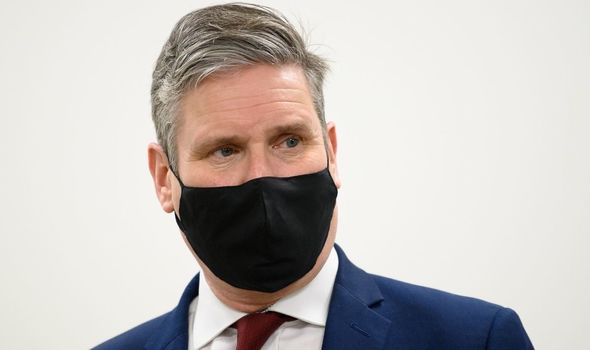 “We urge Boris Johnson to change course and give families certainty today that their incomes will be protected.”

Some allies of the Chancellor, have stated the Government will publish additional support for families.