Ian Blackford confirmed he had written to the Prime Minister in wake of Friday’s mini-budget announcement, urging her to recall Parliament. MPs are set to vacate the House of Commons for three weeks as the parties engage in a schedule of conferences and campaign drives across the country. The SNP Westminster Leader argued conference season should be postponed following the introduction of the Conservative’s plan for economic growth. Mr Blackford claimed the Chancellor’s package was “simply wrong” and had placed the UK in a “perilous situation” that required parliamentary discussion.

Speaking from the Isle of Skye within his own constituency, Mr Blackford said: “There is a real risk that any recession now is going to be longer and deeper than it needed to be and that is a consequence of the Government’s actions.

“We simply should not be on the conference recess over the course of the next couple of weeks.

“There is a real economic crisis. Parliament needs to make sure that they are holding the Prime Minister and Chancellor to account.” 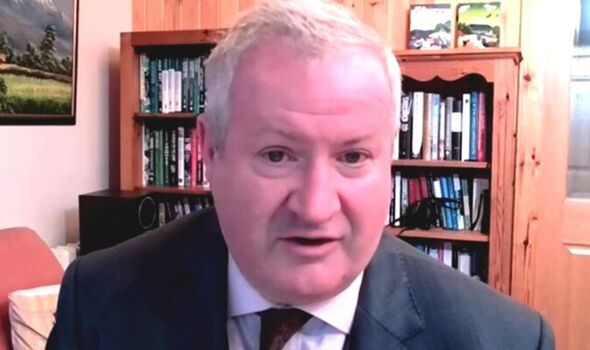 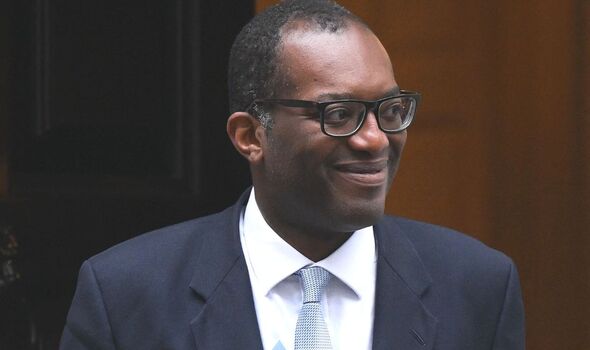 The Chancellor Kwasi Kwarteng announced a string of new fiscal measures on Friday, just before Parliament broke for recess, leaving very little time for MPs to discuss the economic developments in Westminster.

Despite his demands for a Parliamentary recall, Mr Blackford revealed his own party’s conference schedule would still go ahead as planned.

“It simply isn’t good enough for parliamentarians to be away at party political conferences.

“These conferences have to take place, I acknowledge that – my own party’s conference will take place.

“But, our obligation is to be in Parliament and holding this Prime Minister and this Chancellor to account.”

Read more: Labour refuses to confirm if top-earner tax cut would be reversed 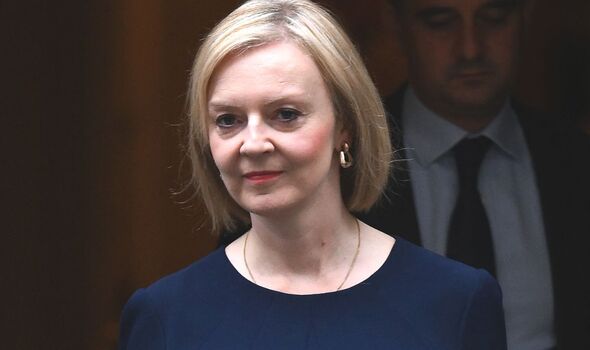 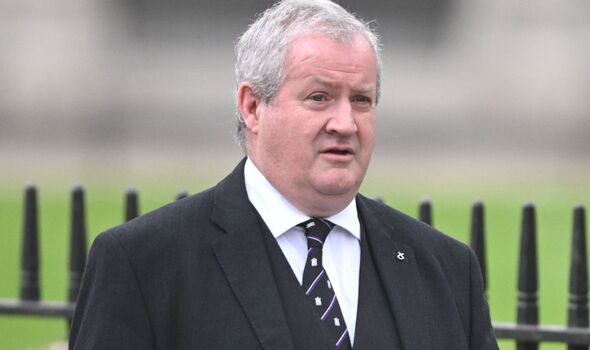 The SNP conference will take place in Aberdeen, while Labour and the Conservatives will travel to Liverpool and Birmingham respectively.

The conference recess began on Friday, with MPs to remain absent from the house until the 11th of October.

MPs returned to the house at the beginning of September, following a period of extended recess over the summer, but regular proceedings were disrupted by the official ten day mourning period for the Queen.

As a result, by mid-October, the Government under Liz Truss will have only sat in Parliament on a smattering of days despite being in power for well over a month.

Don’t miss:
‘Brutal day’ as Pound plummets to below $1.09  [ANALYSIS]
‘Truss believes in a simple idea – work harder to get richer’ [COMMENT]
Note to house buyers – ‘new normal’ for interest rates will be 4-5% [EXPLAINED] 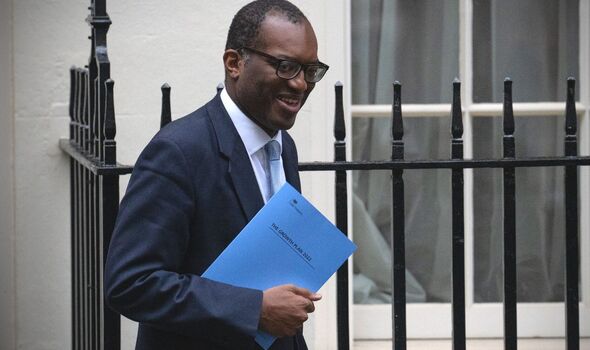 Before the conference recess, Kwasi Kwarteng unveiled the largest plan of tax cuts in 50 years to his colleagues in the House of Commons.

The new Chancellor has slashed the basic rate of income tax from 20 percent to 19 percent. In addition, he has scrapped the highest tax band for earners of over £150,000, meaning the top paid workers will now only pay a maximum tax rate of 40 percent.

The ambitious package has been labelled an economic “gamble” by critics of the Tory Government. Mr Blackford called the Chancellor’s plan a “disaster” after the value of the pound plummeted.

The SNP representative said: “This is economic illiteracy that will do nothing to stem the fall in sterling nor to assist the desire to restrain inflation.”