Sir John Redwood, MP for Wokingham, slammed the Chancellor of the Exchequer for wrongly employing “treasury austerity” at a time when taxes need to be reduced. He claimed the Chancellor is “of course” to blame for the Conservative by-election defeats in Wakefield and Tiverton and Honiton, saying he has “been going hoarse” trying to explain the Chancellor’s misgivings.

Mr Redwood said: “Well of course [Mr Sunak is to blame]. It’s the Chancellor’s economic policy. It’s the Treasury advice, which has been wrong throughout, and that’s why I have been going hoarse trying to explain that his economic policy was wrong.

“It was bound to be inflationary last year. It is bound to be recessionary this year. They have to change it for the sake of all of us.”

Mr Frei asked: “So, are you saying ditch Rishi for the next election?” 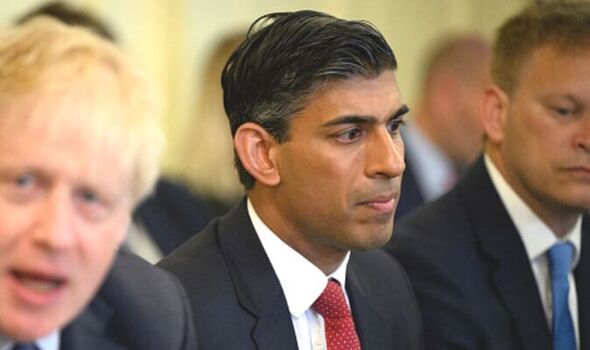 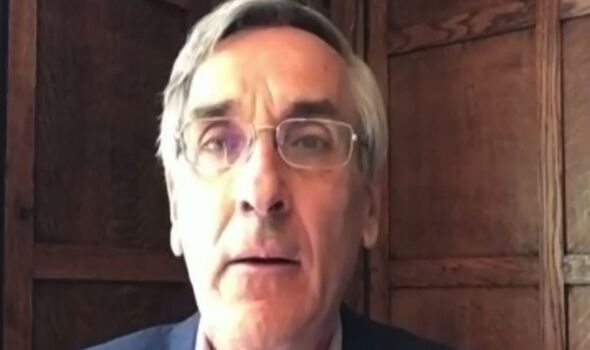 Mr Redwood said: “I’m not talking about personalities. I’m afraid the Chancellor has taken the wrong advice from the wrong people.

“Treasury austerity is not what you need to fight recession. You don’t stop a recession by taxing people.

“You actually stop a recession by reducing the tax burden. It’s quite obvious what you have got to do in this situation.” 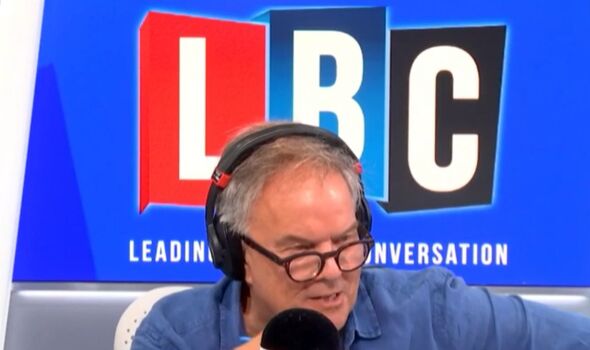 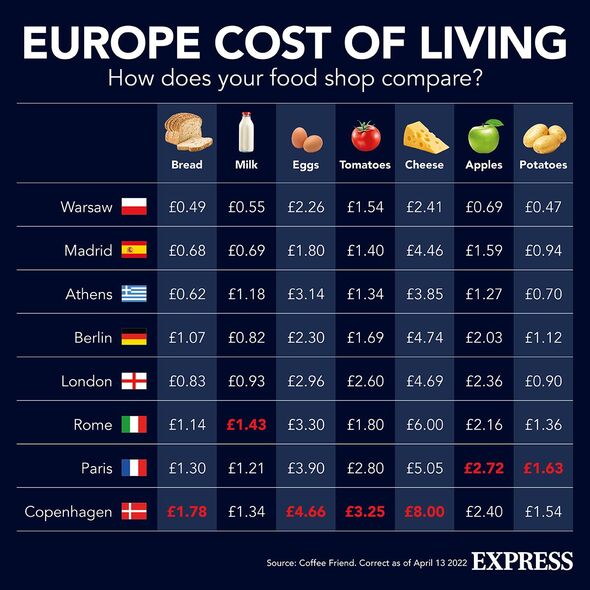 It comes as the Prime Minister has said he would not “rule out” cutting VAT on energy bills as families continue to feel the squeeze from the cost of living crisis.

But he was non-committal when asked if he would slash fuel duty further, following the cut of 5p per litre to help cash-strapped motorists in March.

Speaking in Kigali, Rwanda, where he has been attending a Commonwealth leaders summit, Boris Johnson said the Government is doing “a huge amount” to support people “with the fiscal firepower we have”.

Asked why he had not yet cut VAT on energy bills, he said: “I don’t rule out that we will do it.” 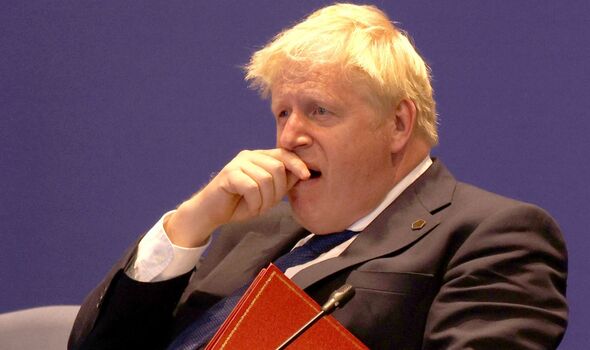 He said the Government had “already cut fuel duty by record amounts”, but he acknowledged this would be “swallowed up” and added: “There may be more that we have to do.”

Pressed on whether the tax will be slashed further he said: “We want to make sure that those cuts are properly passed on to the consumer.”

He said: “I’m very happy to have an argument about tax and I’m saying some of the things that we’re already doing.

“But when it comes to energy, and the cost of people’s energy bills, tax is not enough. You’ve got to look at the way the whole thing works.

“And at the moment one of the problems is that people are being charged for their electricity prices on the basis of the top marginal gas price, and that is frankly ludicrous.”