Answering questions from LBC radio callers, the London Mayor was immediately confronted by Jazz, a barbershop owner in the City of London, who accused Sadiq Khan of “letting London die”. The small retailer blasted: “In my local area, where I live, every single day is like a Saturday because people are working from home, the coffee shops are busy, the takeaways and the restaurants are busy.

“I’ve never, ever seen anything like this at all.

“Why are you not lobbying the Government to get people back to work?

“They’re saving a lot of money, they’re not buying any lunches.

“Meanwhile, the part of London that is responsible for 25 percent of the country’s GDP is dying. And you’re letting it die.” 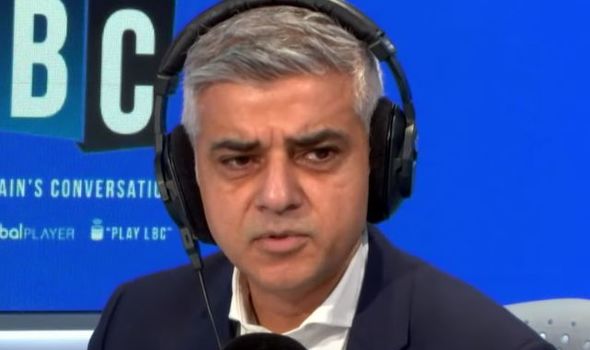 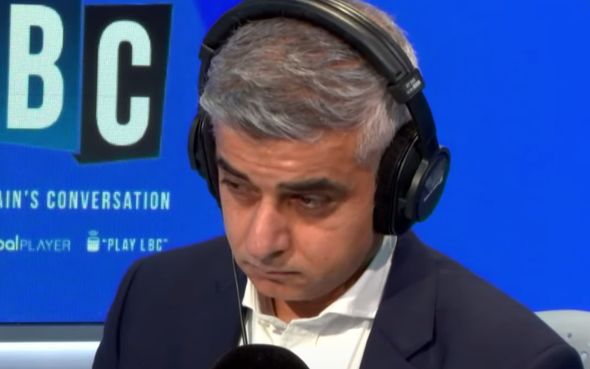 On Wednesday, Mr Khan was accused of grossly mismanaging public finances after the Government “bailed the Mayor out on Crossrail” by the Tory candidate for the London mayoral election in 2021.

On Tuesday Transport Secretary Grant Shapps announced an additional £825 million of Government funding for the Crossrail project, which has been repeatedly dogged by delays.

The loan takes the total cost of funding the railway construction project to £18.6 billion.

Shaun Bailey immediately pointed the finger at Mr Khan, claiming that London’s new east-west rail line did not begin to spill over budget until the Labour Mayor entered City Hall.

He told City AM: “When Khan became Mayor, Crossrail was on time and on budget. Four years later, his delays have cost taxpayers £5.2bn in lost fares and emergency loans.

“I’m grateful the government bailed Khan out on Crossrail, just like they bailed him out on TfL twice.

“It’s yet another example of Khan’s mismanagement.

“And Londoners are the ones who end up with the bill.”

Announcing the additional cash, Mr Shapps said he is “committed to getting Crossrail delivered”.

Writing on Twitter, he described the loan as “a fair deal for taxpayers across the UK”. 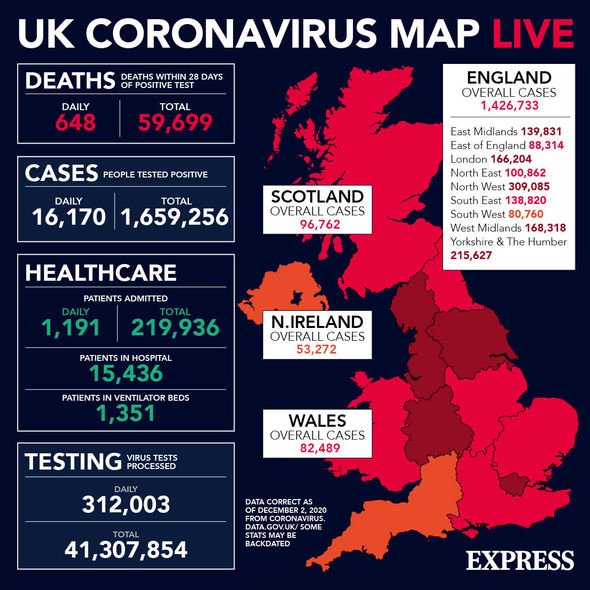 He added: “The money will get the project up and running, and ensure we continue to #BuildBackBetter across the whole country.”

Crossrail will connect Berkshire with Essex via central London.

The route, which will be called the Elizabeth line, was initially due to open in December 2018.

But since its inception the construction project has been hit by a string of delays and cost increases.

Crossrail provided an update in August saying it expected the project to be completed in early 2022 at the earliest.

A spokesperson for the Mayor of London said the latest financial package “enables us to press full steam ahead with getting the central section of the Elizabeth line open as soon as possible”.