LONDON (Reuters) – The collapse in oil prices to 21-year lows has led potential buyers of oil and gas fields to try and renegotiate deals already agreed at higher prices, with the first examples emerging of sellers having their hand forced. 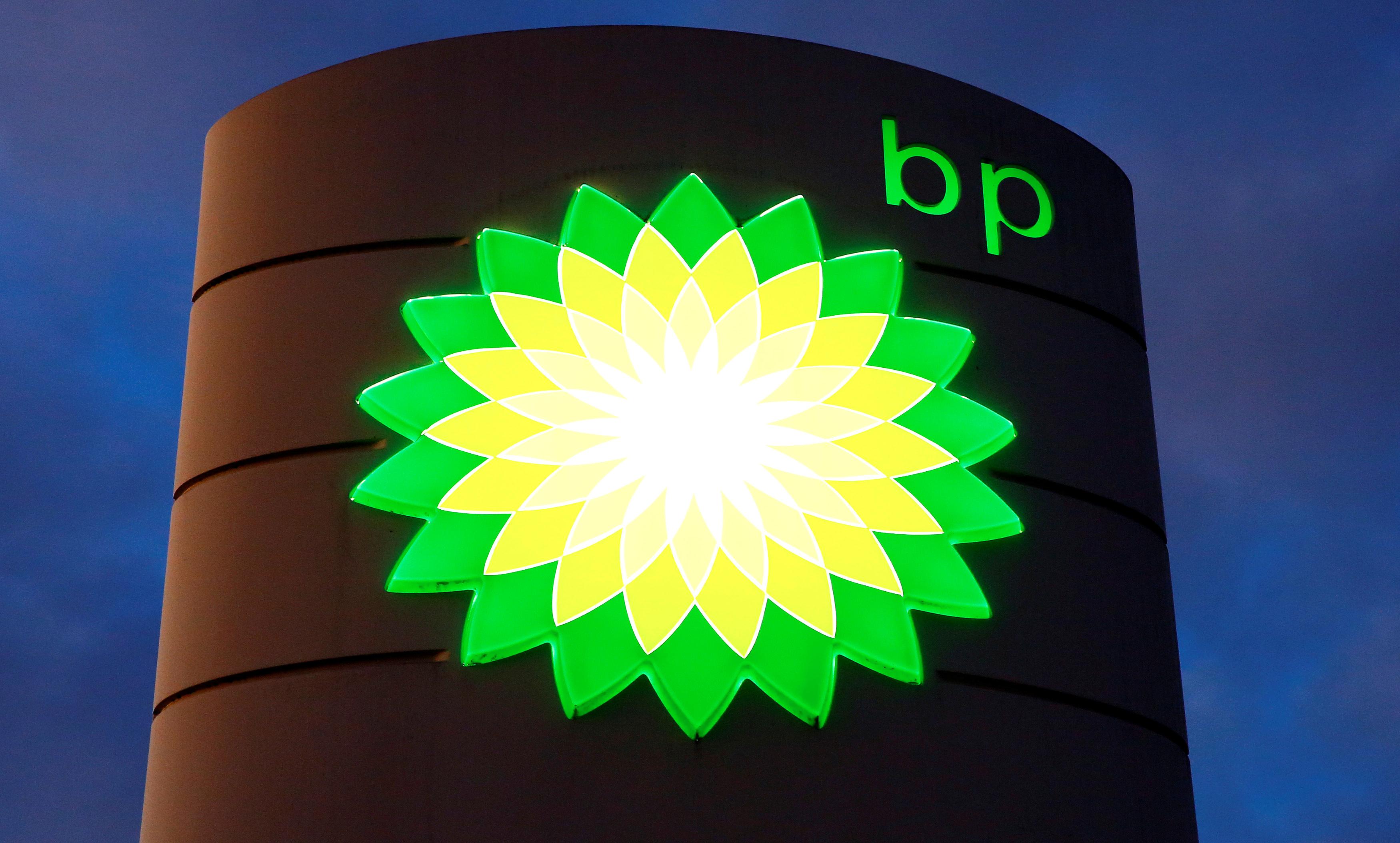 At a time when most oil companies are slashing budgets, dividends and headcounts to preserve cash, sellers are facing a difficult choice between sweetening the deal or risking losing it altogether.

Premier Oil’s (PMO.L) CEO said he is seeking a cheaper price for North Sea assets it agreed to buy from BP (BP.L) for $625 million and Energean (ENOG.L) is doing the same with a $700 million purchase from Edison (EDNn.MI).

“The oil industry is revisiting its ‘before coronavirus’ (BC) bids, and we envisage announcements from other firms as they re-price or repackage previously announced deals,” said Royal Bank of Canada oil and gas equity analyst Al Stanton.

Total (TOTF.PA) this month decided to walk away from its purchase of Occidental Petroleum’s (OXY.N) assets in Ghana, which hit a glitch over part of the French firm’s wider deal with U.S. Occidental.

“Given the extraordinary market environment and the lack of visibility that the group faces… Total has decided not to pursue the completion of the purchase of the Ghana assets,” Total said in a statement.

Among deals currently on the table, private equity group Blackstone (BX.N) with its North Sea vehicle Siccar Point, was already disagreeing with another private equity firm, Chrysaor, over price even before the slump in March, sources said.

“Sellers, especially the majors, have certainly been very constructive,” said one industry banker.

Hilcorp’s new agreement retains the original sale price but provides for vendor financing, smaller payments in 2020 and for cash-flow sharing in the near term, BP said. The terms may lead to BP receiving less cash at the end of the day.

Total on Wednesday said it agreed to restructure a deal, initially set at $635 million, to sell North Sea oilfields to HitecVision’s NEO unit to reflect “current market conditions while retaining the majority of the value of the transaction.” This included lending money to the buyer.

“It is my view that all deals… in general will be a mixture of initial payments that are suitable for the current market and earn out or commodity price payments that allow sellers to get good deals as the volatility subsides,” HitecVision Senior Partner John Knight said.

“Vendor finance with junior (debt) facilities, working capital and marketing and hedging arrangements and in some cases tax transfers and allocations and decommissioning security arrangements will all be tools all sellers and buyers will use in markets like this.”

Earn-out or upside sharing means the seller will only be paid once the oil price exceeds a certain limit.

HitecVision said it is on the prowl for more acquisitions in the British North Sea. In Norway, Aker BP (AKERBP.OL) and Lundin LUNE.ST may be on the lookout for cheap assets, while OKEA (OKEA.OL) and DNO (DNO.OL), which took control of UK’s Faroe Petroleum last year, are also looking to grow.

For some producers, like North Africa and gas-focused SDX (SDX.L), current oil prices do represent a “catalyst for opportunities”, but Chief Executive Mark Reid said vendor financing, such as becoming the sellers’ debtor, is a double-edged sword.

“It’s clearly something that helps to sell the asset and put it into the hands of a smaller company… It is an interesting dynamic that the majors are able to use their balance sheet to facilitate (mergers and acquisitions),” he said.

“We continue to talk to our contacts at BP, and other majors. (But) most importantly, (we plan) so that the company doesn’t find itself drowned in debt.”