PARIS (Reuters) – French carmaker Renault (RENA.PA) could unveil job cuts and plants closures on Thursday as the company looks to save 2 billion euros ($2.2 billion) in costs, a representative for far-left union CGT said on Monday. 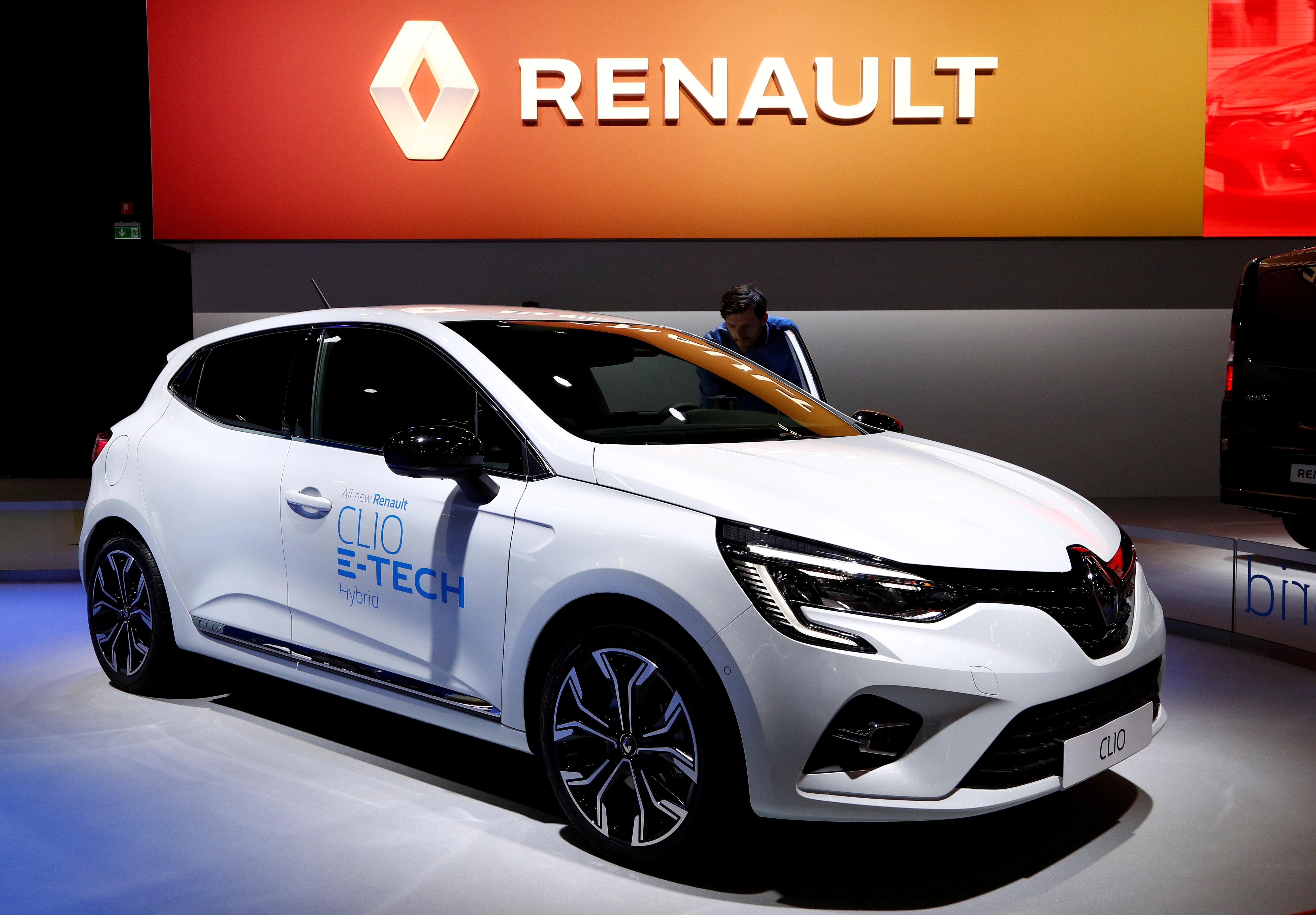 Renault has called for a meeting with unions on Thursday regarding its cost-saving plans, the representative said.

“This is when the general management will formalize what it calls a 2 billion (euro) cost-cutting plan, in which further staff reductions and even site closures can be expected,” CGT representative Fabien Gache said in a video posted online.

A second union source confirmed that a meeting with unions is planned for Thursday evening.

A Renault spokesman said that French law requires advance notice to staff representatives, adding that he was not aware of the day and the timing of the meeting.

The French carmaker, which last year posted its first loss in 10 years, is expected to detail a drastic three-year savings plan at the end of the week.

Renault, which has been in a carmaking alliance with Japanese group Nissan (7201.T) for the past two decades, was rocked by the November 2018 arrest of the alliance’s architect and long-time boss Carlos Ghosn on charges of financial misconduct. Ghosn denies the charges.

The company has also suffered declining sales in key markets even before the coronavirus pandemic hammered demand for vehicles and threw production into disarray.

French finance minister Bruno Le Maire, who is considering a 5 billion euro ($5.45 billion) loan for Renault to help it through the coronavirus crisis, warned on Friday that the company could disappear if it didn’t receive help soon.

Renault is 15% owned by the French state.

Two more councils have said they will defy government instructions for schools in England to start reopening from next month because it is not safe to do so.

Politicians in Wirral and Bury said children should not be forced to go back to the classroom under the timeline to gradually loosen coronavirus lockdown measures drawn up by Boris Johnson.

The prime minister wants all pupils in reception, year one and year six to start lessons again from 1 June. 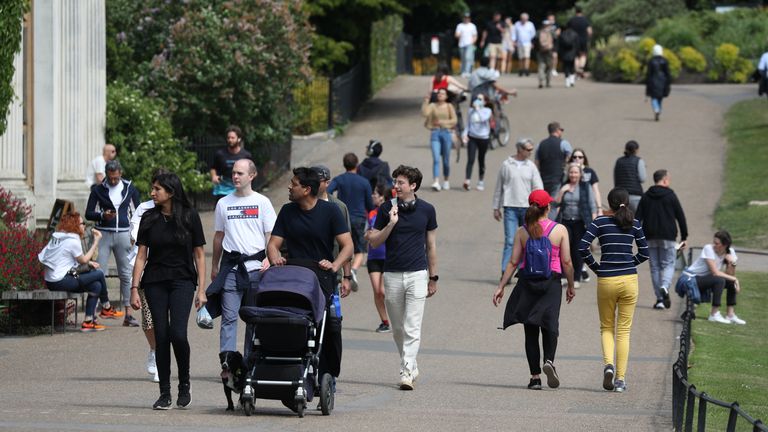 Several councils – including Hartlepool and Liverpool – have already declared they think it is too early for this to happen.

Now two more have joined them, as the number of deaths in the UK climbed to at least 34,000.

Wirral’s deputy leader Janette Williamson told Sky News it’s “not safe” yet and still a “life or death” situation so the council is taking a “more cautionary approach to this”.

“We’re not confident the health and wellbeing of children and staff are guaranteed,” she said. 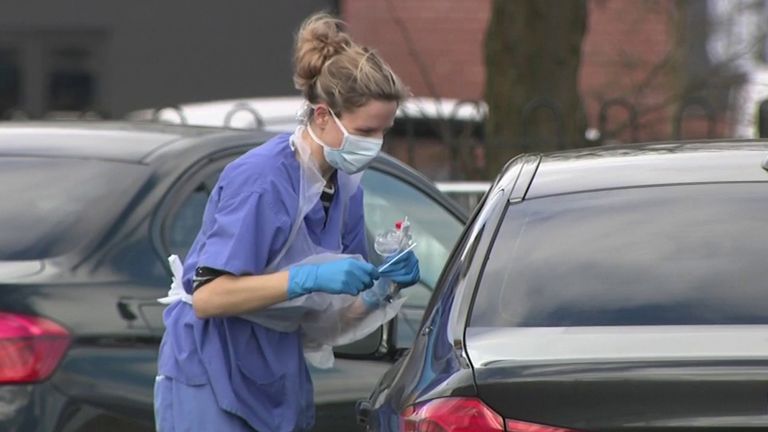 Thomas Usher, Wirral council’s cabinet member for education, added “we don’t expect parents and carers to send their children in from 1 June if they’re not comfortable with doing so” to any of the around 140 schools in the area.

He added “it’s up to the government to make it clear” what punishment those who don’t want their children to return to school might face.

He cited “real concerns” with COVID-19 testing, availability of PPE, “limitations” of the proposed “track and trace” programme and an “inconsistent level of central government support for our recovery”.

The Department for Education was asked to comment but none was received at the time of publication.

Schools are currently only open for the youngsters of key workers.

England’s deputy chief medical officer Prof Jon Van-Tam tried to dampen down fears about schools reopening by explaining that children are not “high output transmitters” of the virus.

Speaking at the daily Downing Street briefing on Monday, he said: “Unlike flu, where we are very clear that children drive transmission in the community to adults, it really does not seem to be the same kind of signal with COVID-19.

“Children are not these kind of big high output transmitters as they are with flu,” he added.

He also said that most children have only “extremely mild” COVID-19 symptoms and the infection rate among them is “about the same” as in adults, but “possibly a little lower” in younger aged children.

Cabinet Minister Michael Gove also vowed on Sky News’ Sophy Ridge on Sunday that “we can provide a safe environment for teachers and for children”.

Talks between teachers’ union representatives and government scientific advisers, intended to provide assurance about the government’s proposals to enable children to return safely, ended on Friday with union leaders saying the meeting had raised more questions than answers.